Pulse Shift is a puzzle-platforming FPS which allows players to control and cheat physics. 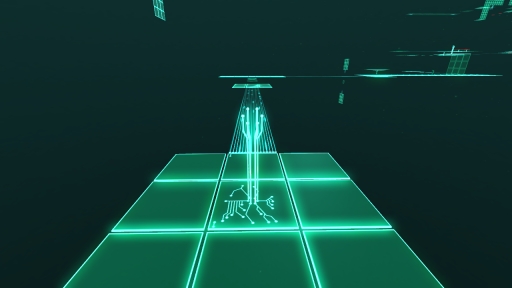