First public release of the taiidan republic mod, to mark the 2 year anniversary of the mod's (re)founding

This week is the 2 year anniversary of the re founding of the taiidan republic mod! To mark this momentous date, I could talk about what we have been up to in the past 12 months. I could mention the scripting triumphs of the linking platforms, the new frigate models, the single player campaign progress. But I'm not going to do that...

Instead I'm going to announce the first public release of the mod: 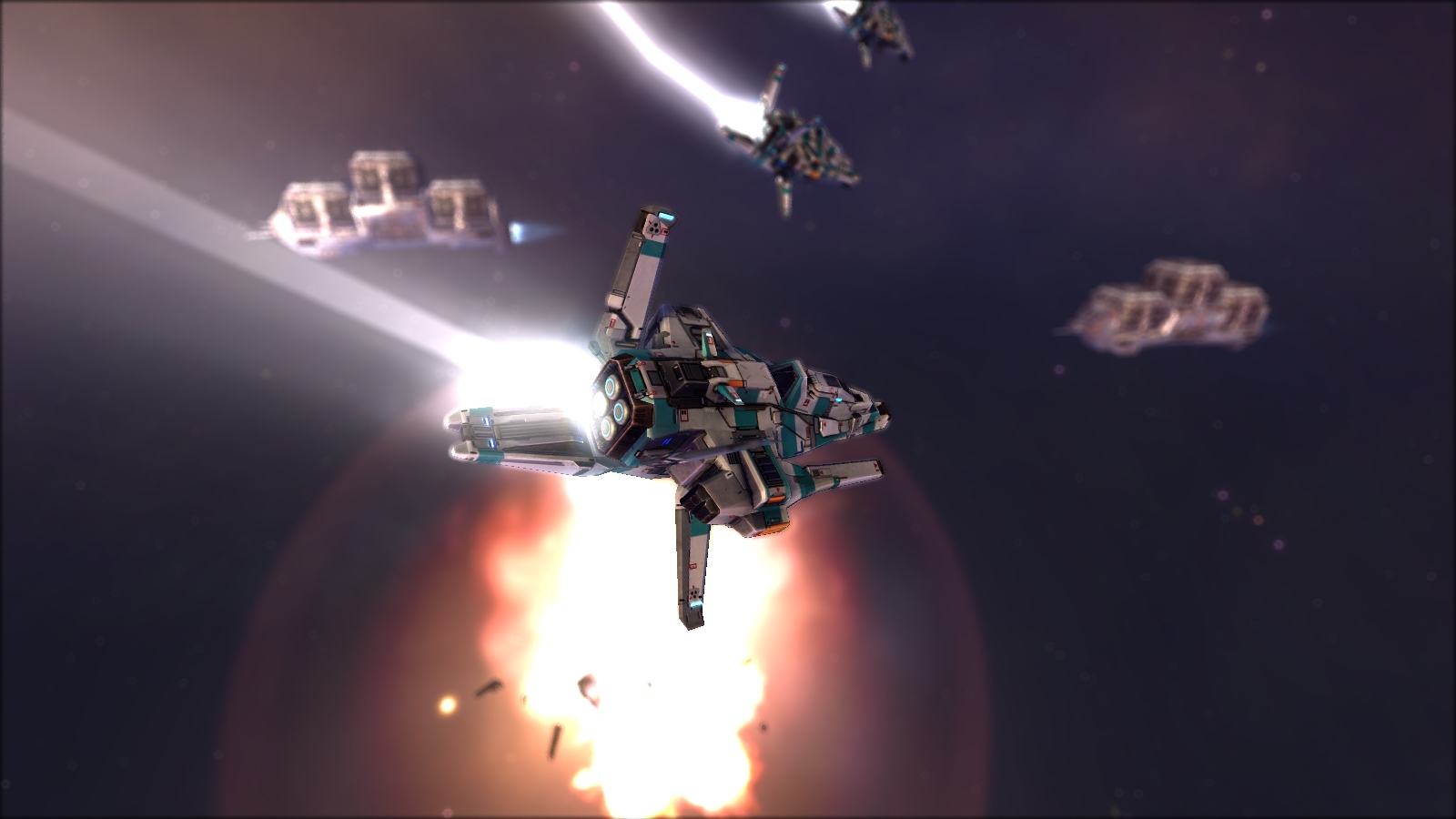 Needless to say, there will be updates... Enjoy!