Today marks the public release of WarFront v2, a mod for Battlefield 1942. 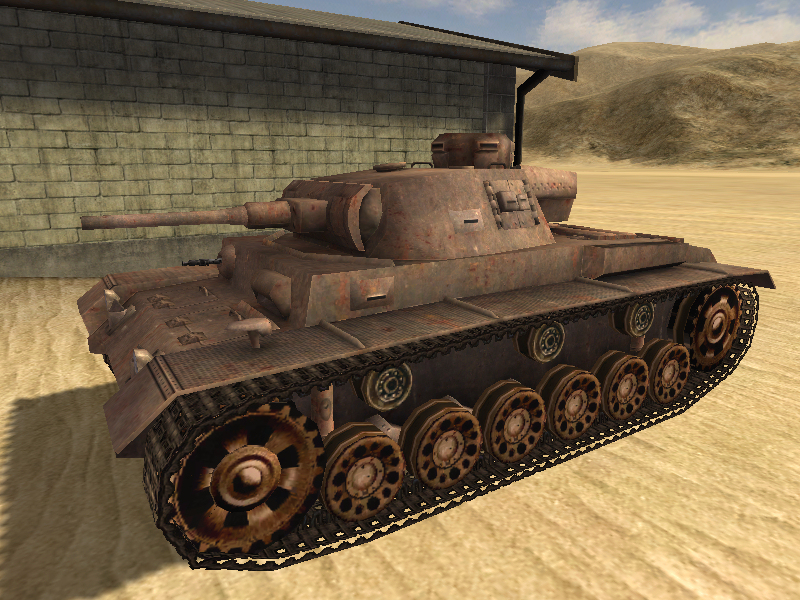 There are so many new features, additions, and changes to this version that a changelog would be useless. This is a complete re-work of the original WarFront mod. As such, it is a semi-realistic mod, but many concessions have been made for the sake of gameplay. I will, at some point in the next few days, attempt to make a user guide with content description and features, and will make it available here for download. 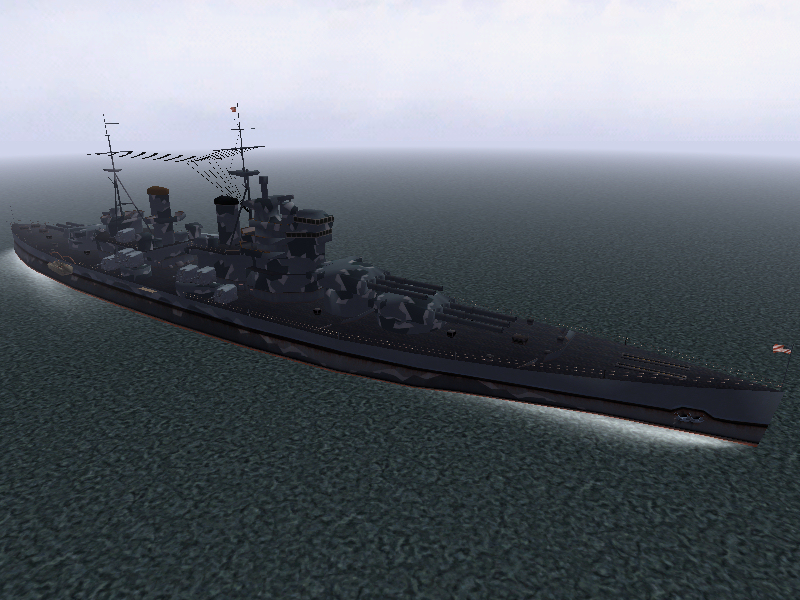 Single Player has been tested, and all maps work in SP mode, although the AI on some still needs more work. Sometimes you will still catch them standing around doing nothing, but that's nothing new :) MultiPlayer mode has NOT been tested, as I was unable to host a server. So hosting a server and playing MP is a 50/50 thing...it will either work or it won't. I didn't change any of the old networking files, but some of the new vehicles may crash the network. As such, I have only made the client-side version available for download. 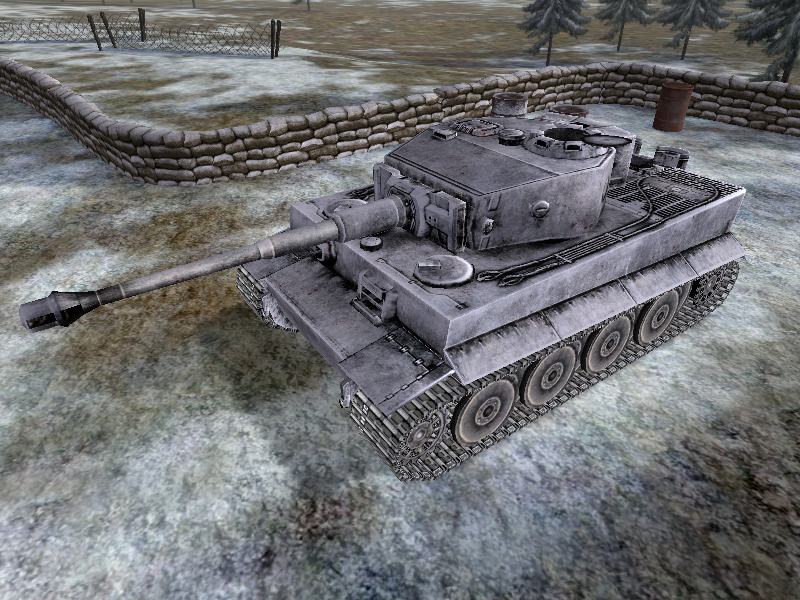 I used maps that either came in the Anthology HD version of Battlefield 1942, or maps from publicly downloaded mappacks that I found with a Google search. Most of them did not have the author listed. If anyone sees one of their maps in this mod and wishes to have themselves credited for it, please contact me and I will be more than happy to add your name to the credits. 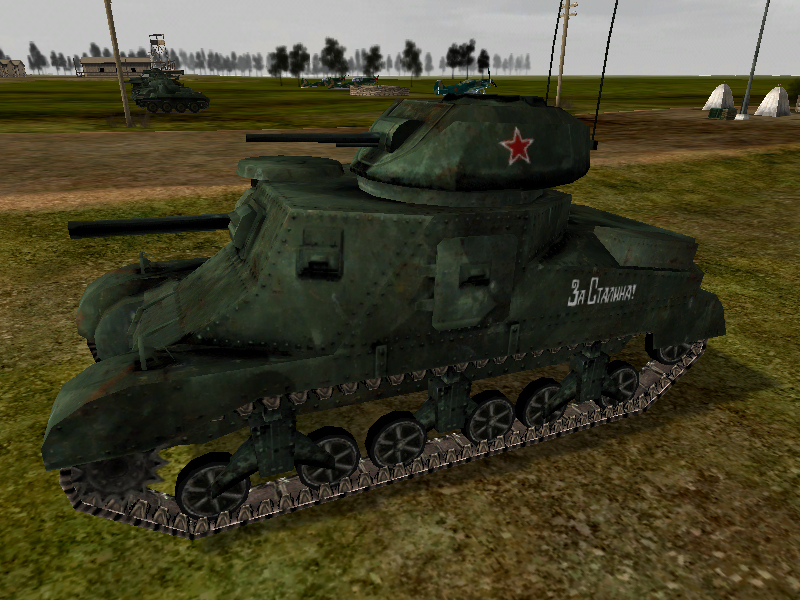 There will inevitably be bugs, even if I had a team working with me...which I don't. For the last 4 months, this has been a solo project to get my original mod from 2005 up to the standard where it should've been when I first released it. I'm pretty sure I've missed some things, so I welcome any contact concerning bugs or errors that you find as you play. I will attempt to fix those bugs and patch the mod in a timely manner. 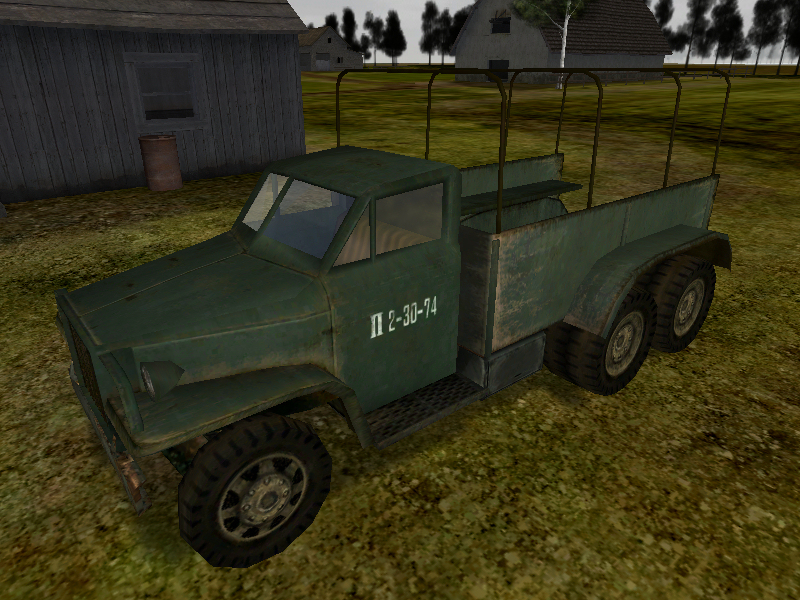 I hope y'all enjoy playing WarFront. This mod still isn't where I want it to be, but it is much closer than the first release, and I am happy that I was able to get it to this point. I can smile about that :)

Love it. been playing BF since it came online.. it never gets old man ,thx to guys like bt_takiwa