The game's public demo is getting a push back to a later date to allow for more development time on the storyline and bug fixing.

Currently the game is developing well, however it is not going fast enough to merit releasing to the full public, for a number of reasons including lack of a decent drop off point in the storyline, various major bugs, and missing resources.

Some of the bugs we are working on solving:

We're also working on attack animations at this time, but it may end up being a feature added after the demo is released.

This part of the game development process may take longer to complete, and we may not have as much content to unveil at this time, unfortunately. Still, I will do my best to get content out to you guys. Stay tuned!

Here are two of the new player party concepts we have been working on, hopefully we'll get an opportunity to add more into the game! 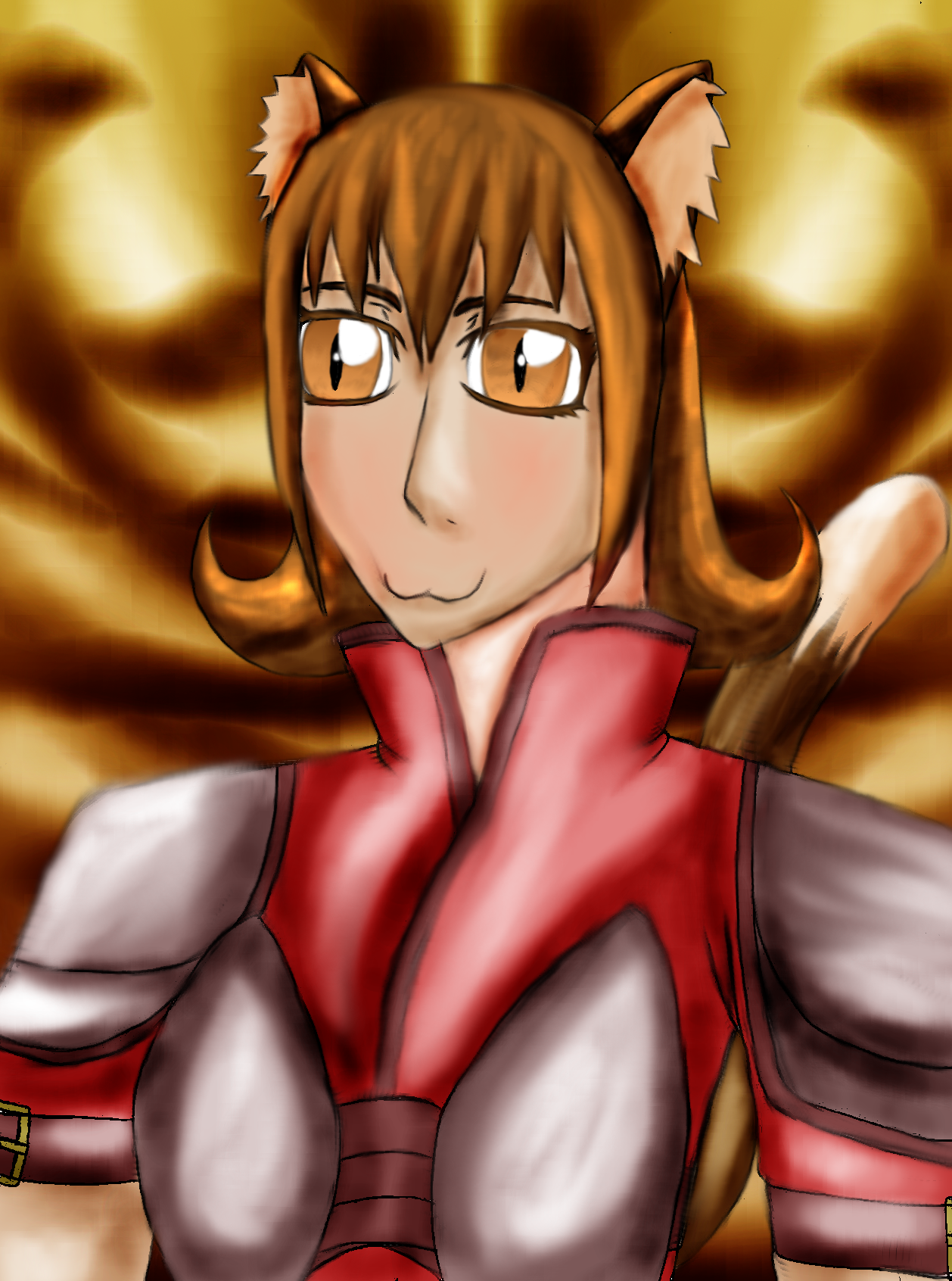