The new trailer is finally here!!!

The chat UI has a new look and feel. Added new chat response logic and various enhancements. Cinematic Bars have also been added. 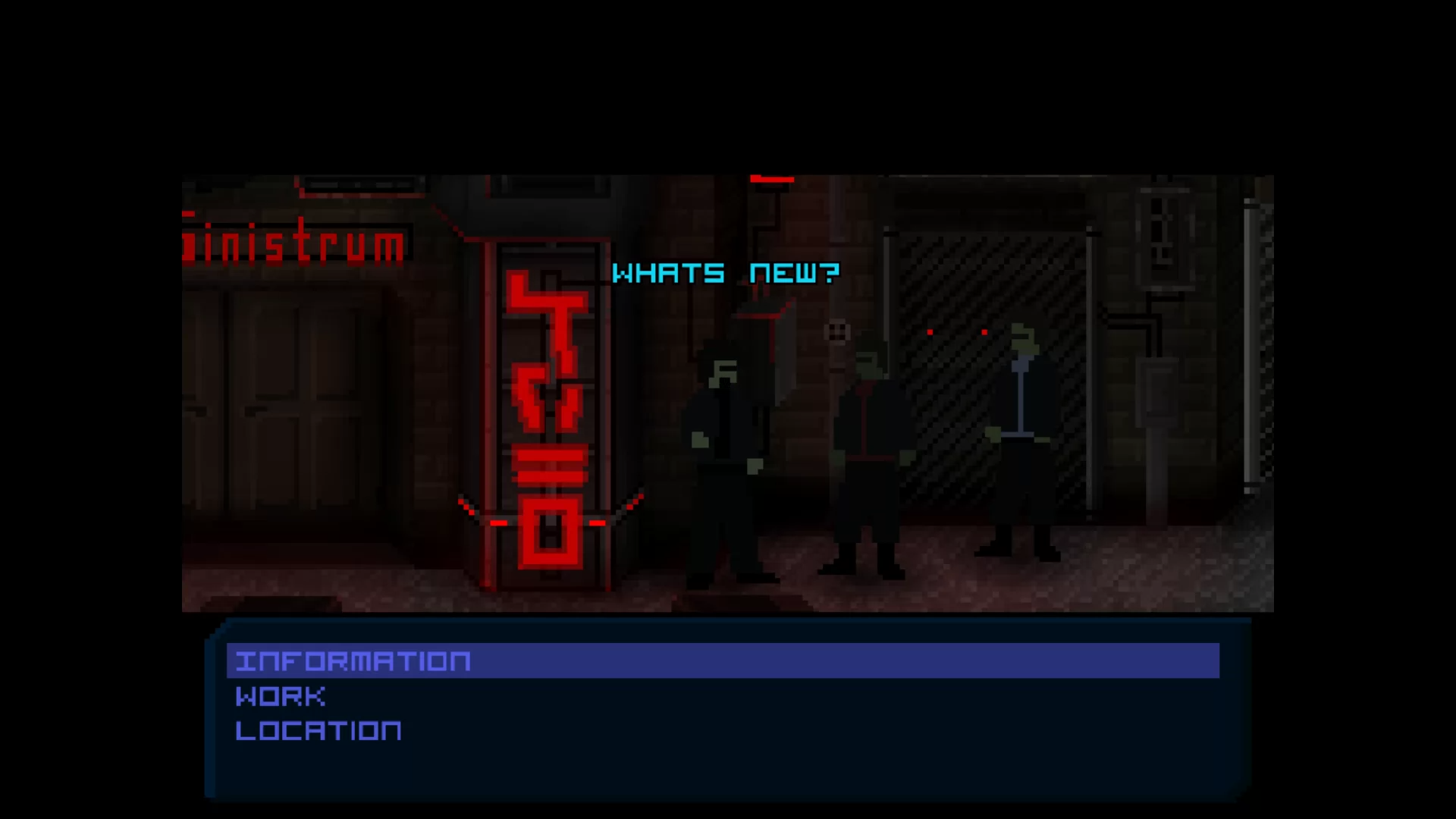 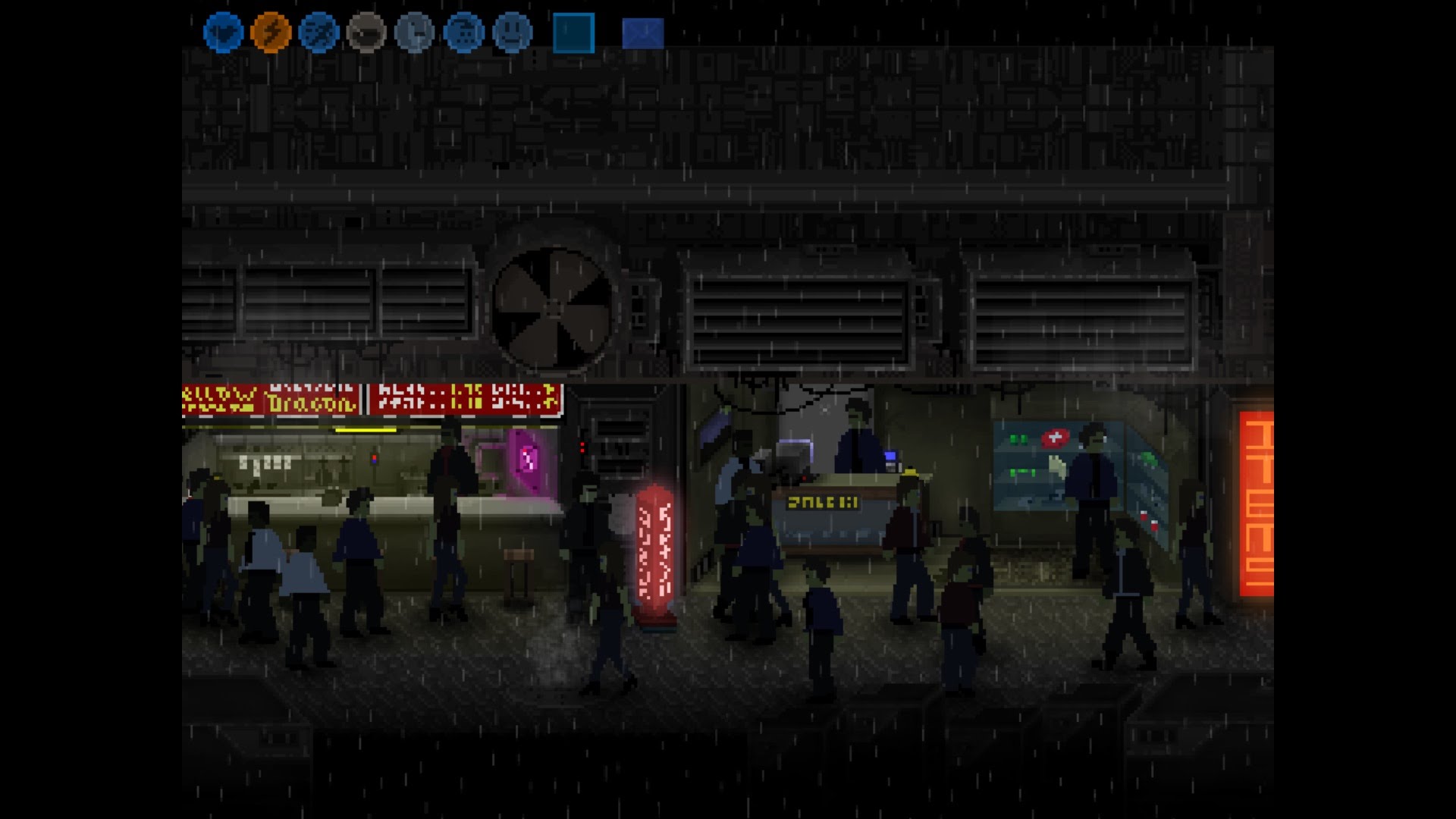 The Gromada are all of what you'd expect from an organized crime syndicate. Gambling, killing, thievery... Obtaining anything they want through ways of fear and extortion. The organization succeeds on the absence of policing and true government. The syndicate's control on the black market wreaks havoc on corporate value and their ability to capitalize on profits. The Gromada takes it's image and reputation highly. Agents are disciplined, combat hardened, and strike fear into any citizen who crosses their path. 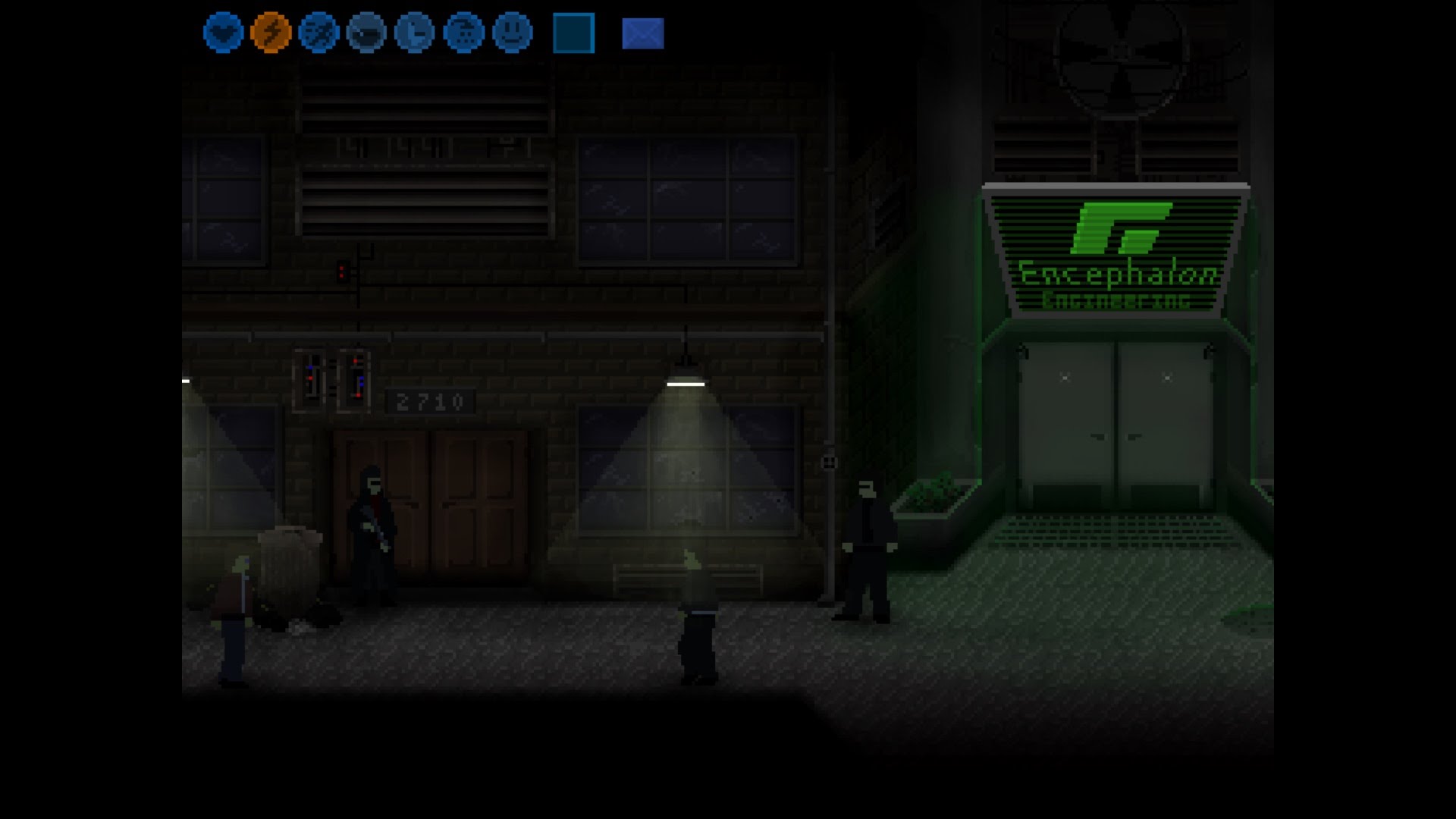 Don't forget to subscribe and follow Proxyndic on the following sites below. Your support is greatly appreciated.
Thank you!