Source Studio has released a demo for their space shooter game, ProtoGalaxy, on Steam for the PC. The demo is available on Steam or the Source Studio web site.

St. John’s, Canada – Source Studio has released a demo for their space shooter game, ProtoGalaxy, on
Steam for the PC. The demo is available at Store.steampowered.com. ProtoGalaxy is a multi-genre, independent game that features arcade action, smart puzzles and space exploration with a built-in level editor. 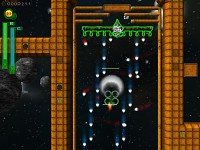 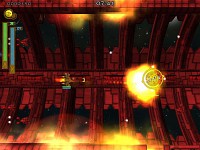 In ProtoGalaxy, up to four players can team up, configure their ship and upgrade their weapons in order to defend earth from powerful alien invaders. Throughout the game, players brave fierce battles, solve challenging puzzles, and explore the far reaches of the galaxy in order to end the attacks and rebuild a home for the survivors. 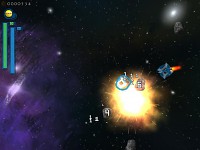 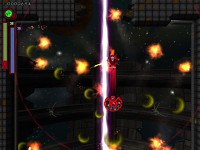 “ProtoGalaxy is an action game, but it has growing appeal with arcade and shooter fans,” said Alex Brown, CEO and founder of Source Studio. “The game includes a built-in editor which allows players to easily create entirely new levels. Players can share their creations online and download other people’s levels for endless game play,” Brown added.

Pricing and availability:
ProtoGalaxy can be purchased from Steam for $9.99.
Store.steampowered.com