A new puzzle game from Pathea Games featuring a young female protagonist trying to find her true self in a very strange world.

Now that Planet Explorers is out in the wild, we at Pathea have turned our focus onto our next projects. This current project is called Protoform, it’s a puzzle game, and it’s very, very different from Planet Explorers. The game is being made by a small team, we plan to release on Early Access it in mid-2017 and final during late 2017. We’ve learned a lot from the development of Planet Explorers, and many of the lessons are being applied in the development of this game. We do plan to release demos as we go along the way, so we look forward to player feedback.

We will be chronicling our development on here a few times a month.

Here are some early concept art and screens: 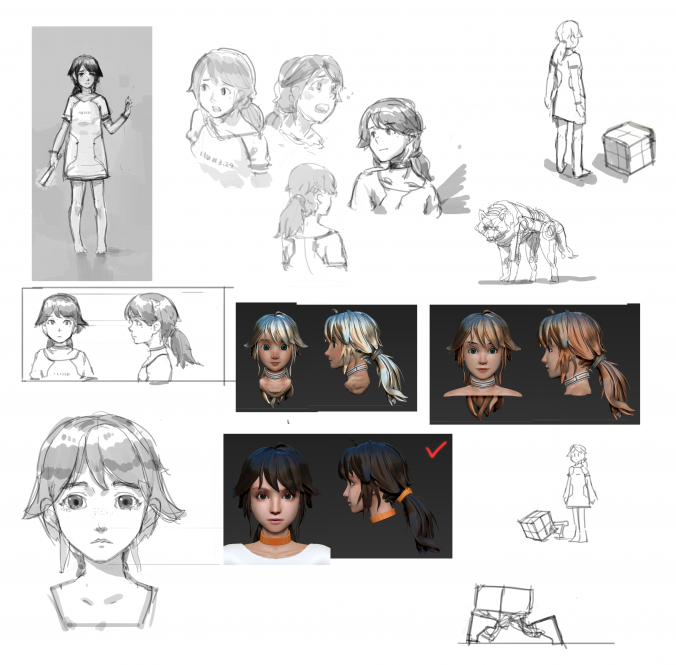 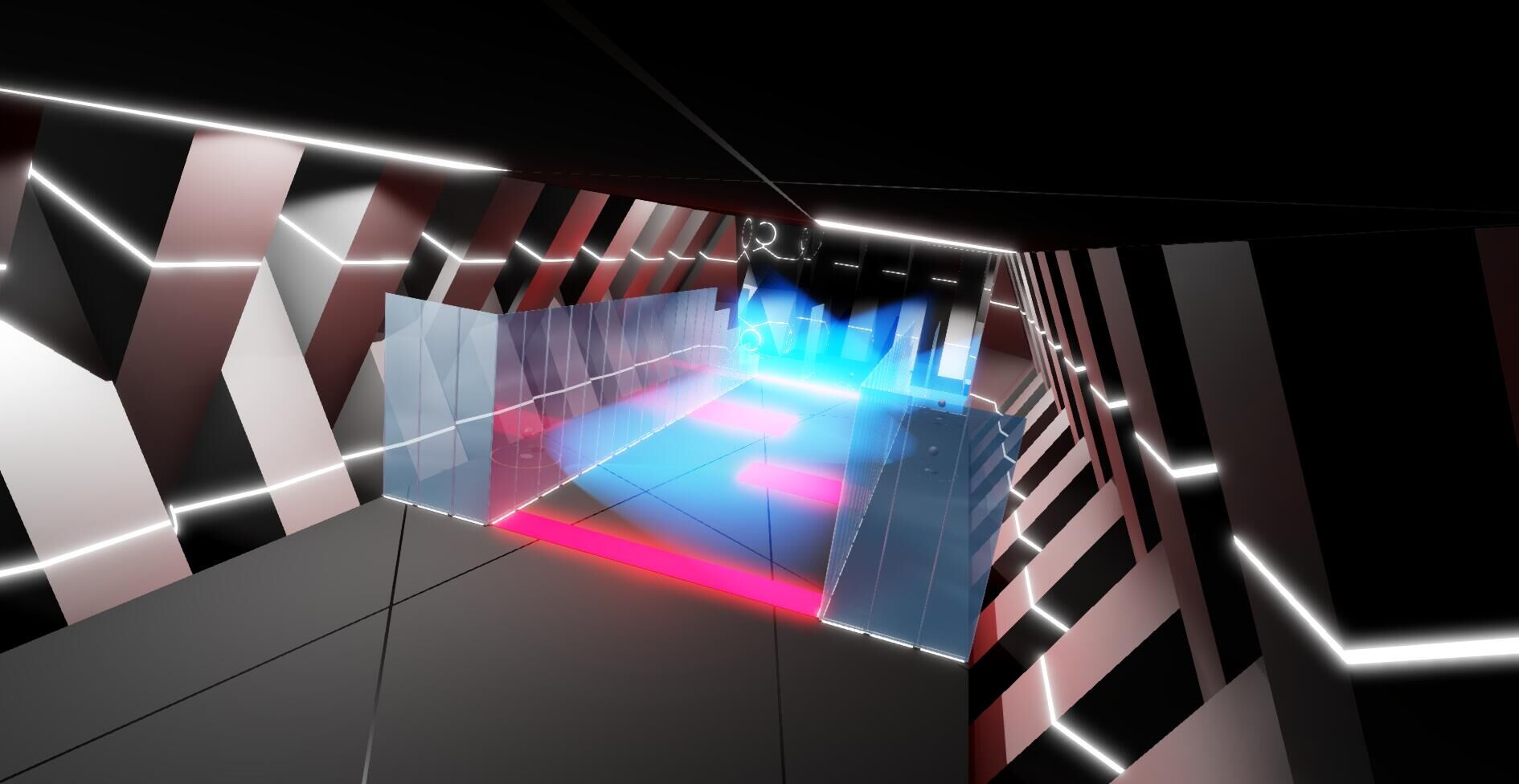 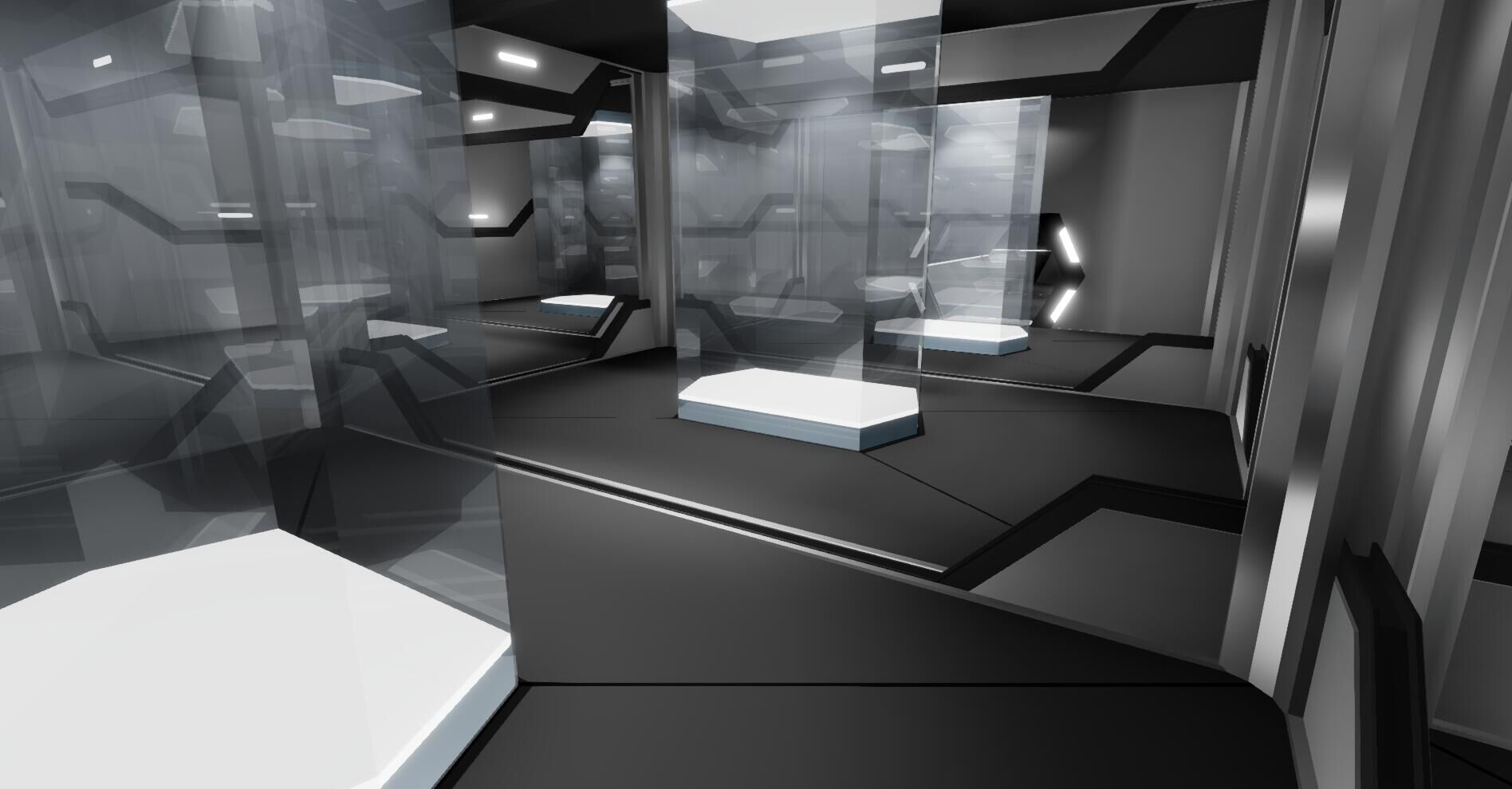