You've waited so patiently for it, so without further ado, the ZombieMod team presents the first complete doctrine - Protectors of the Homeland.

The fog is thick on a random morning more than 2 years after the first infections. Early spring brings rains to the midwest, setting a depressing mood to an already dead battlefield. This is where our update lies, outside a small town in the U.S. midwest, more than 100 miles from any major city.


Protectors of the Homeland adds the United States Army and Army National Guard to the arsenal of the survivors. By supporting survivors with transportation, weapons, and other abilities, this doctrine is the most powerful. However, it is also the most expensive doctrine.

Previously we highlighted the abilities made available by this doctrine. However, some of these have changed. 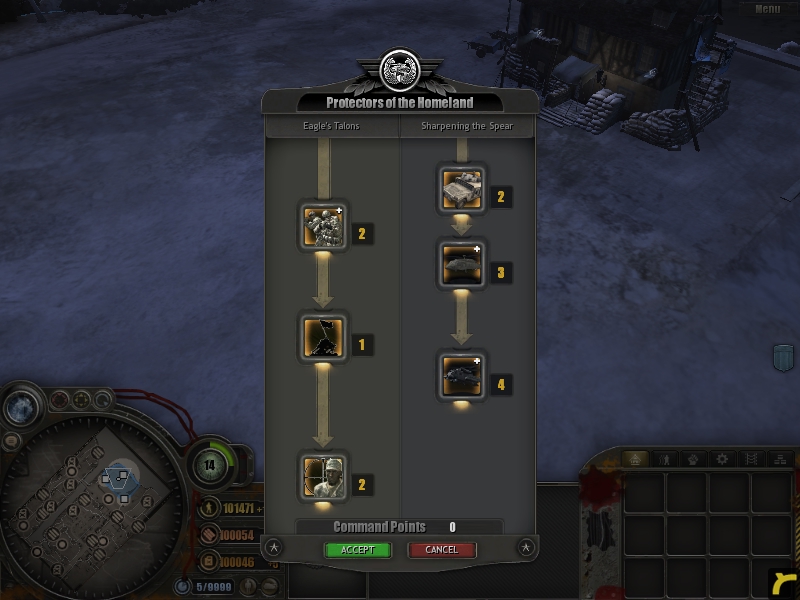 Right Side: Sharpening the Spear

1) Mechanized Infantry: 450 MP - Call in an M1151 HMMWV loaded with a mechanized infantry team, which recieves bonuses when near the humvee. Limit 2 on the field at a time.
2) Rapid Insertion - All infantry squads are deployed via UH60 Blackhawk.
3) Assault Force: 600 MP - A CH53 Super Stallion will deploy a HMMWV with a 50 cal on top and 2 fireteams. 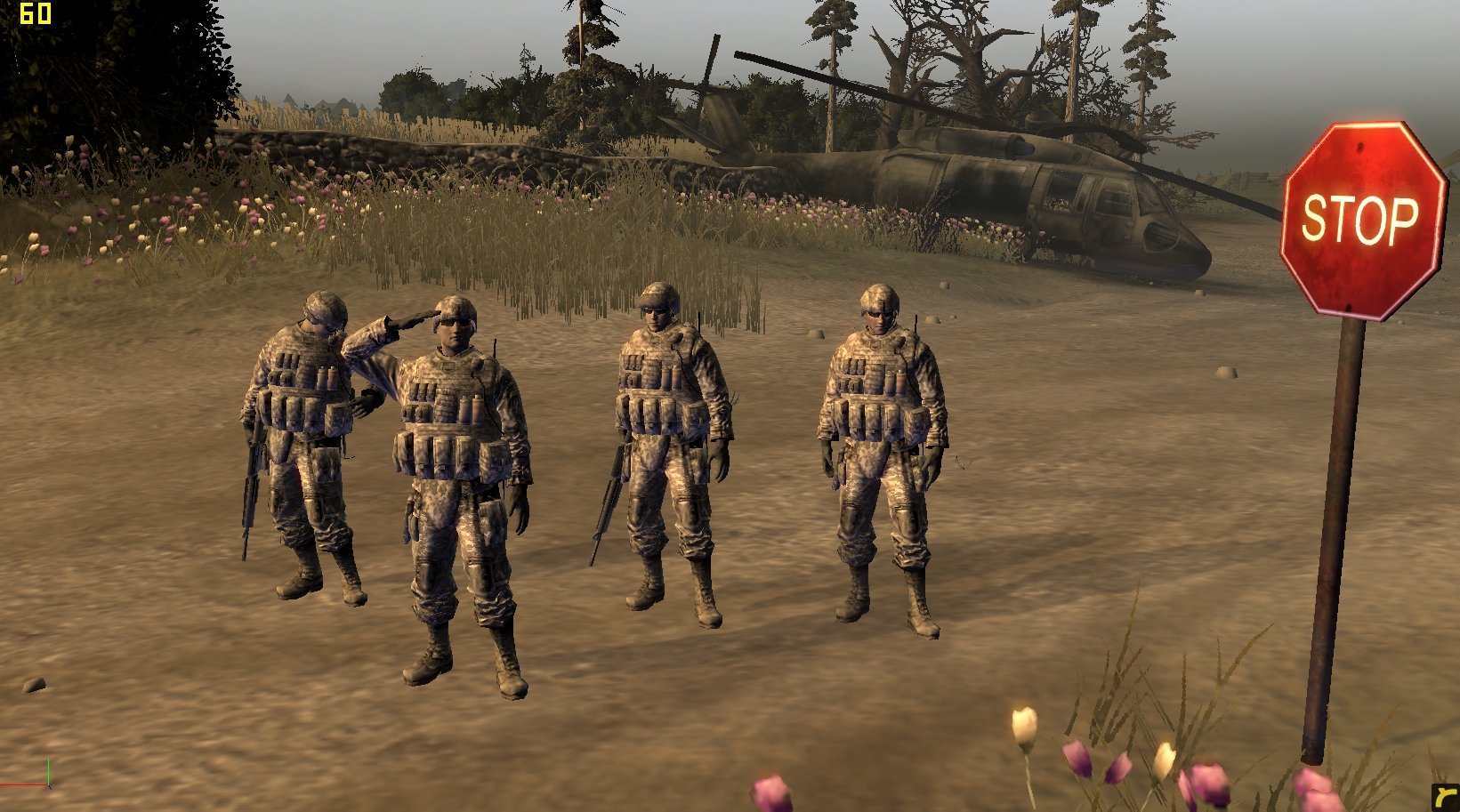 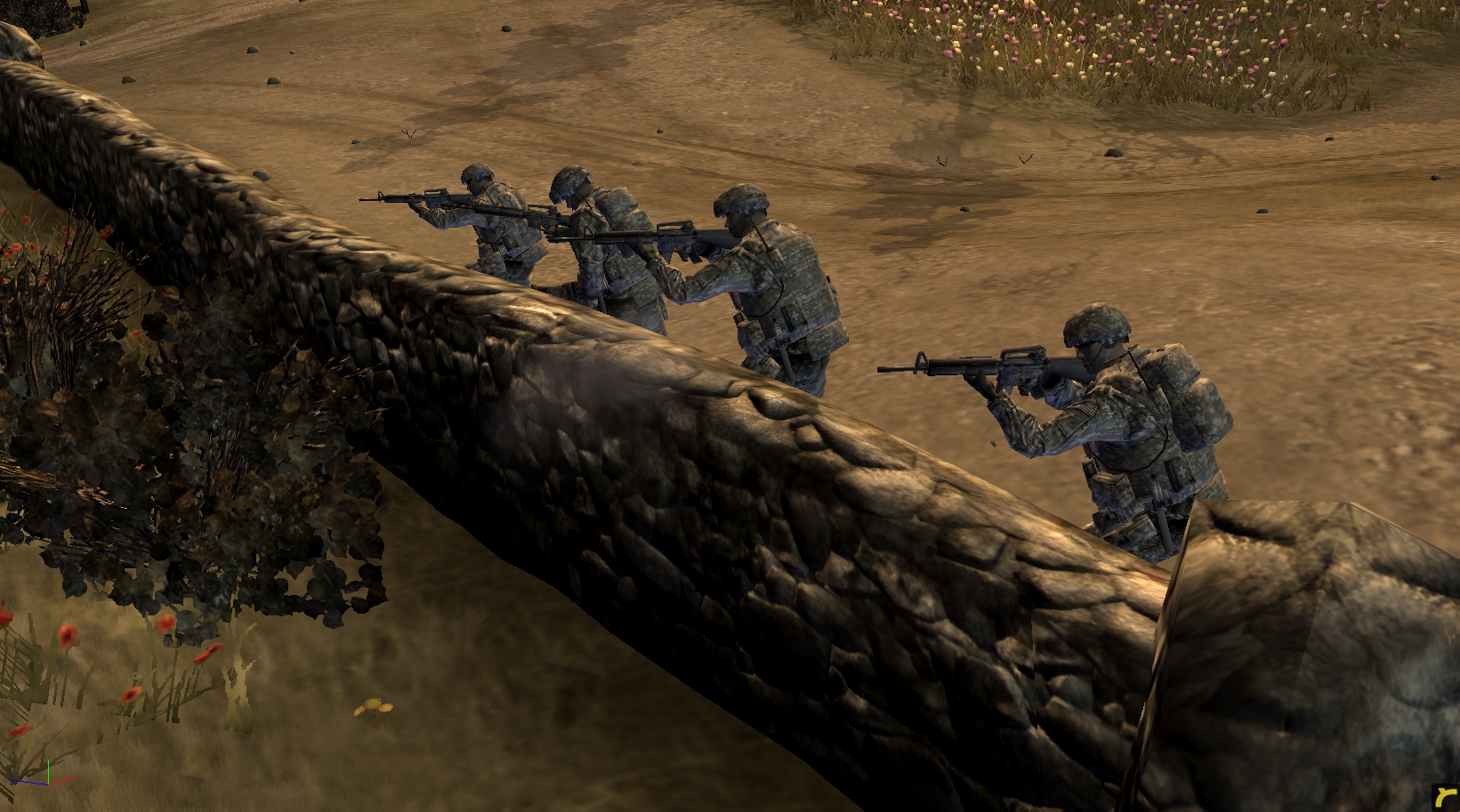 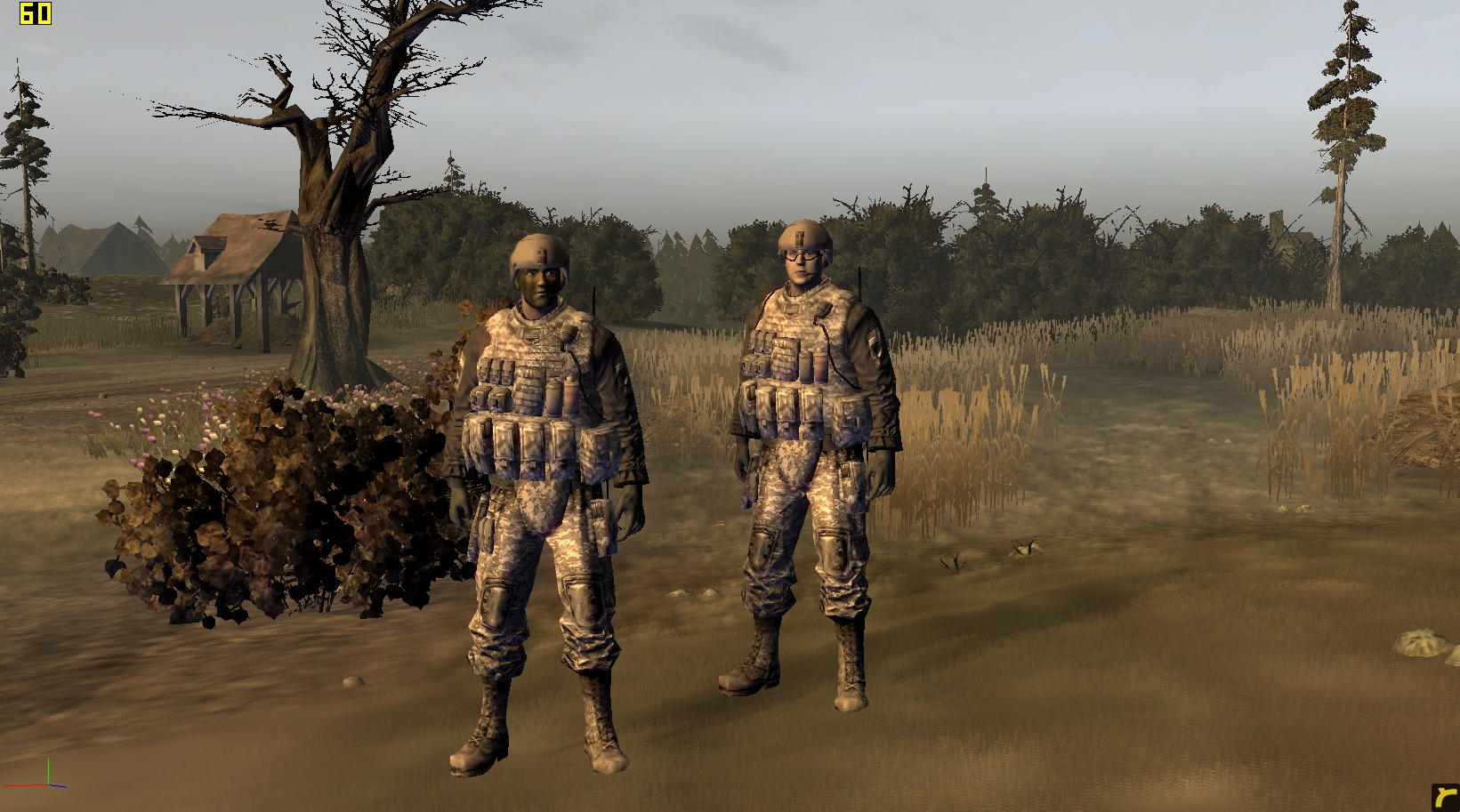 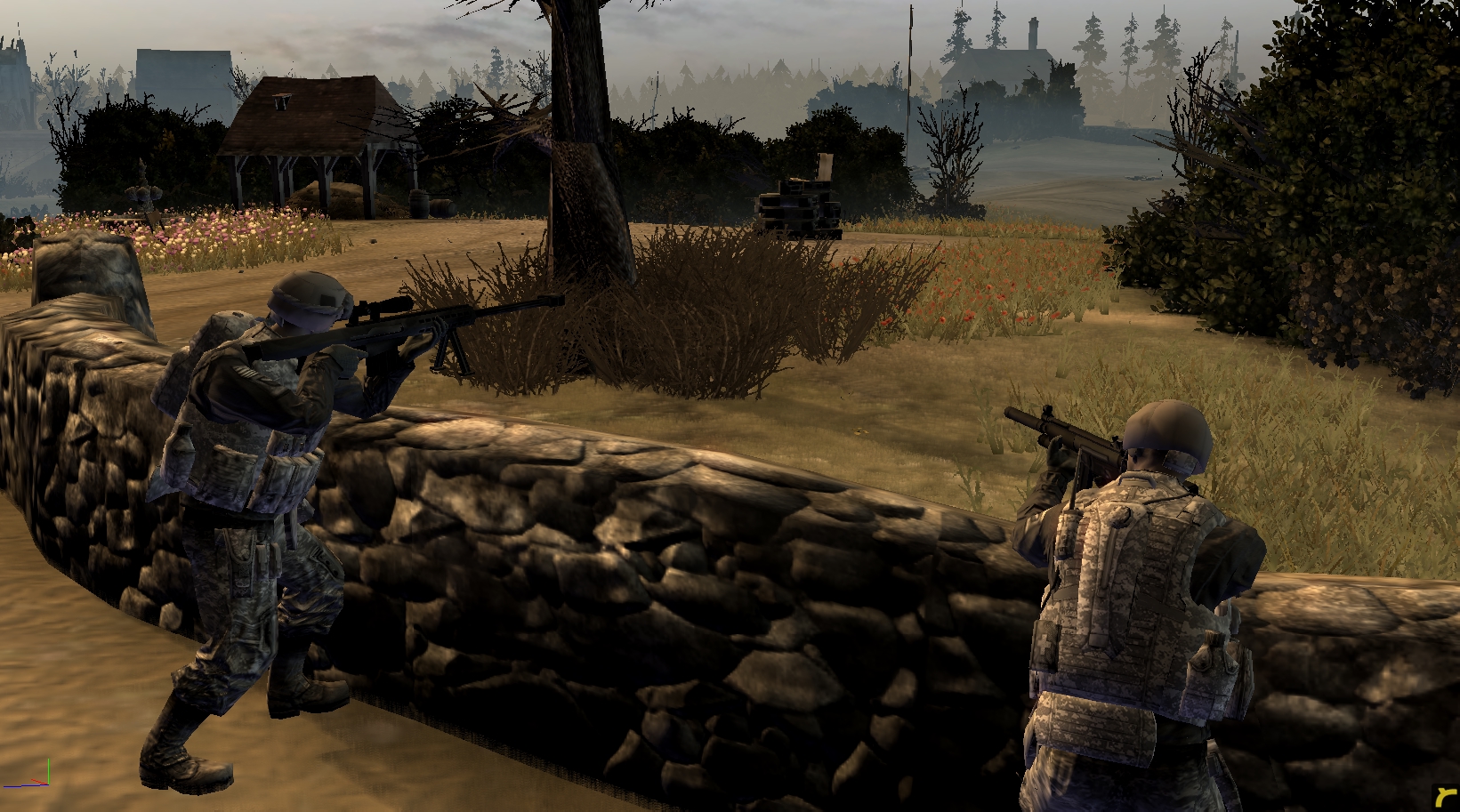 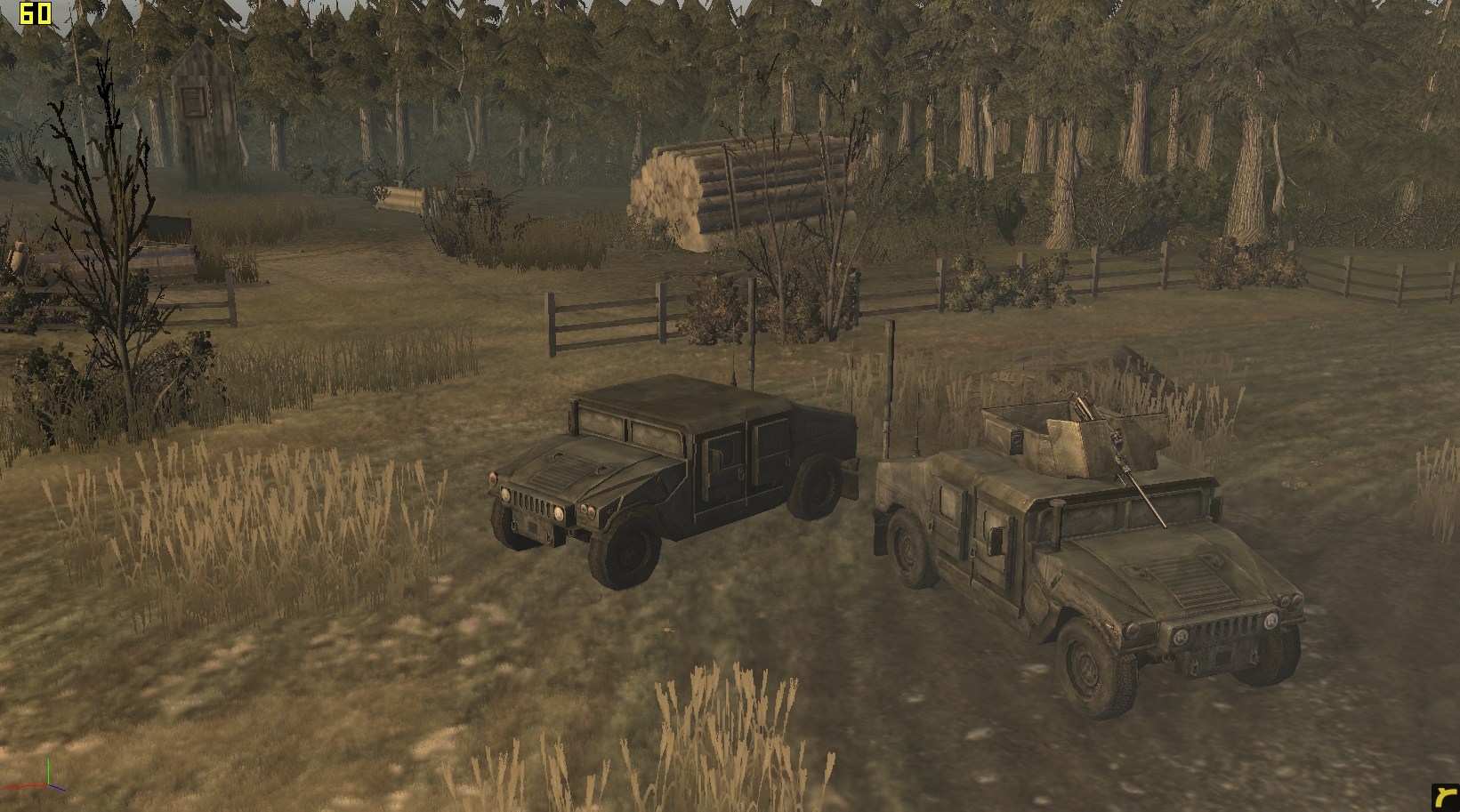 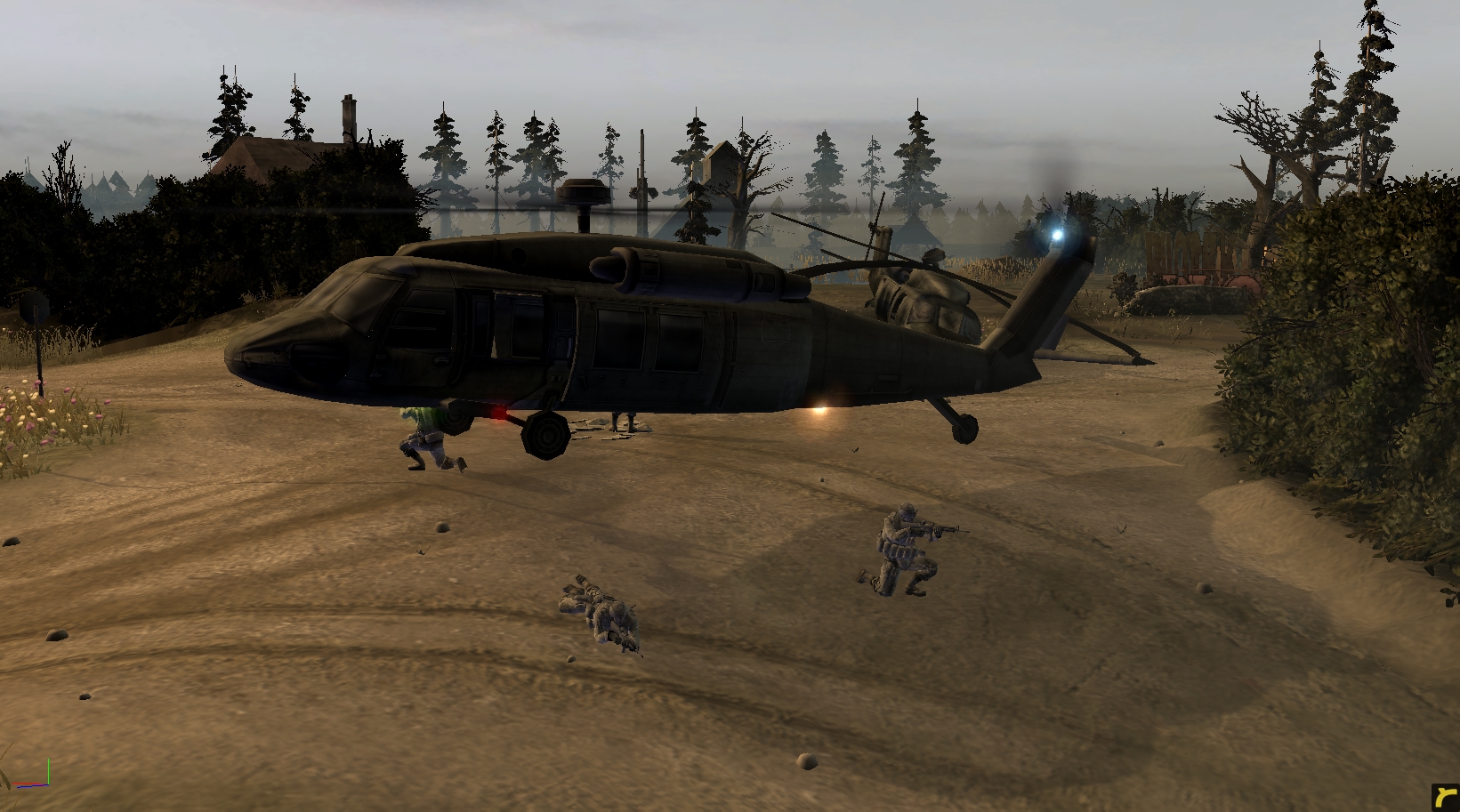 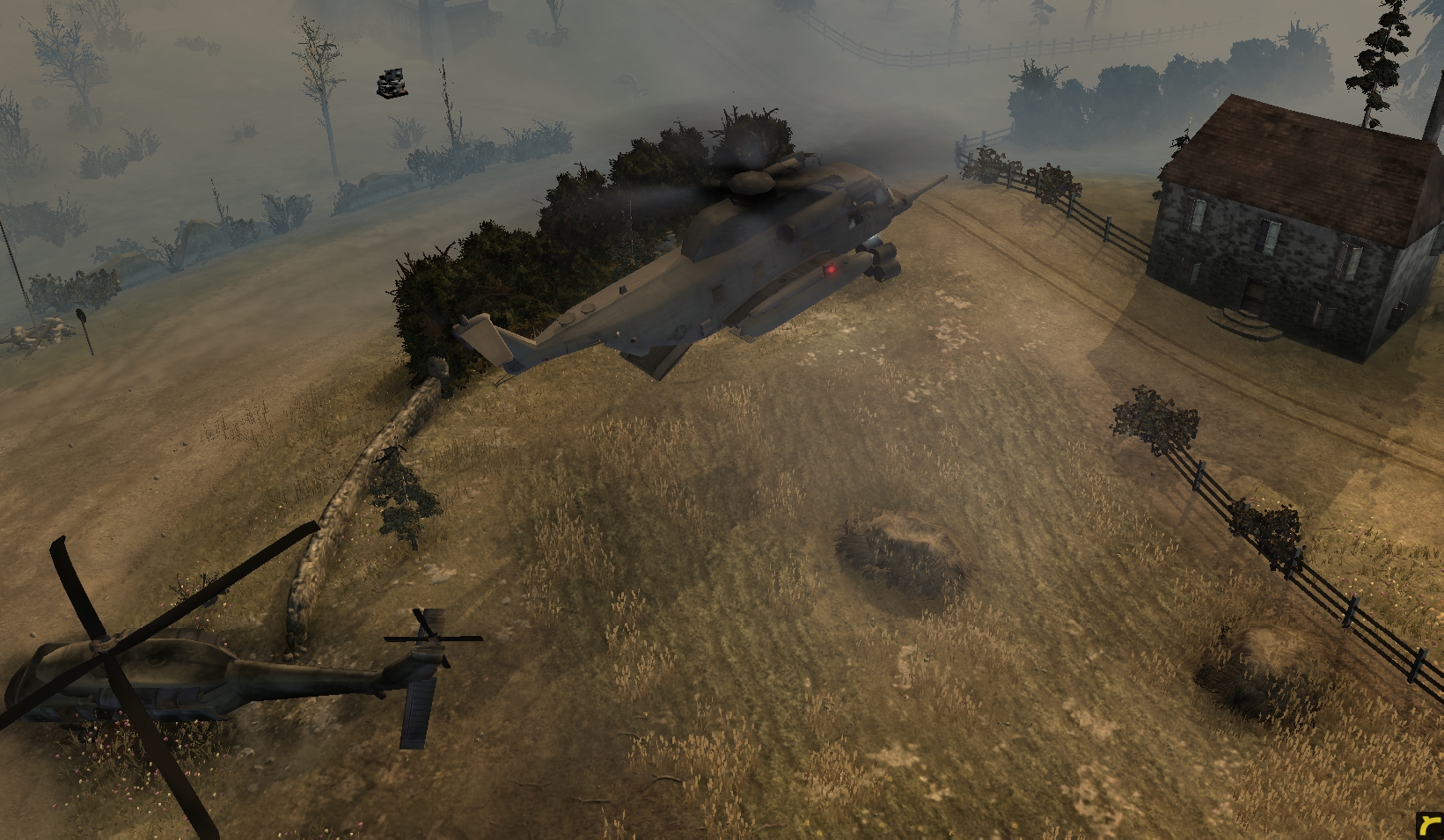 CH53 before deploying its cargo

We hope this update has been worth the wait, and we can't wait to show you future updates.

The CH53 is a key transport helicopter in the us army/air force. It's not just something in MW2

I think he is referring to the use of the term 'Pavelow', which is what its called in MW2.

isnt it called a chinook? well u can call it a pavelow

Chinook is a completely different heli. Look it up on google or something.

No. the CH-47 Chinook is a tandem rotor helicopter, it's the one with two rotors.

Right click > View image to view it in full size.

This is going to be one of the best mods yet!

if people say pavelow they have from COD MW2

Wrong, the MH-53 is the Pavelow, and it is officially called the Pavelow. Just like the CH-53 is called the Sea Stallion. Its not just something from MW2.

Am I the only one that spotted the stryker in the trailer?

Great work keep it up!

So is this like an entirely seperate game or a mod for COHO?

Mod for COH OF. COHO is not modable.

This looks great, in fact I cannot wait to dl it....but why in the world do the marksmen have the M82 Barret? The goal here is to destroy zombies (just rotten flesh) Not blow through light tank armor! BBBBBuuuuuuutttt I am all for overkill so it is the last complaint you'll hear from me! Great work!

History in the making.

How and where can i download this new patch?

any chance i will see this before i ship out in july?

Wow nice job!(you guys are making this more of a mondern military mod than a zombie mod. Show us some zombie skins)