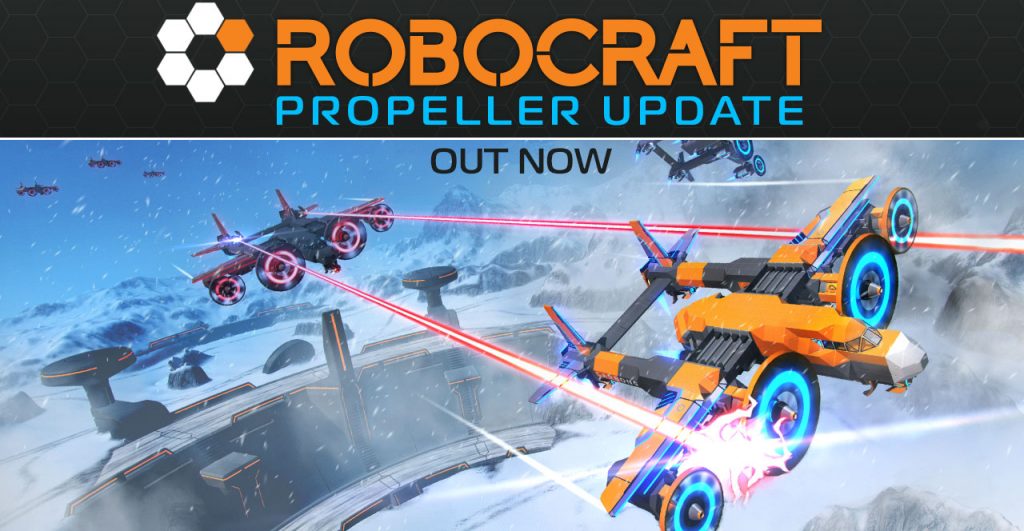 The Skies The Limit - So Fly On In It

Chocks away! It's time to take to the skies with the new Propeller parts that were added to the game today, January 12th. These two new Propellers are intended as an alternative to Thrusters; allowing players to build a wider variety of robots than ever before! 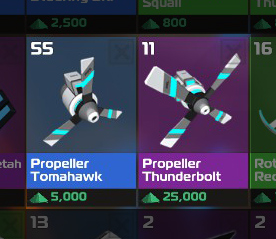 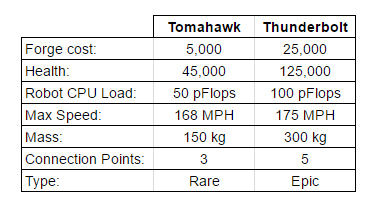 Lead Designer, Sergii Says: “Propellers have been optimised to be used with heavy flyer builds which is different to our traditional thrusters, which are more suited to lighter Robot builds. They are also bi-directional in terms of force which should give flyers more strategic options than before.”