After over two years of development, the demo for Prometheus Wept, from the studio that brought you Vigilantes, is available on Indie DB. 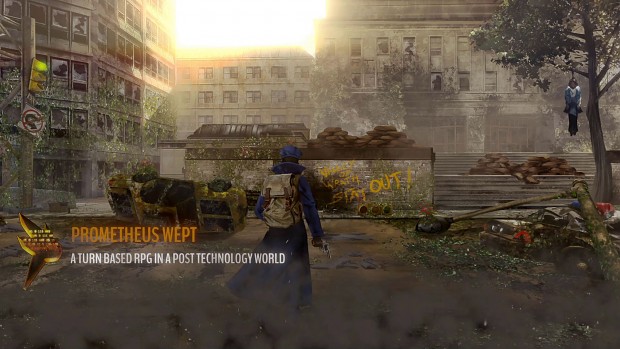 After over two years of development, I'm pleased to announce that the demo for Prometheus Wept is now available exclusively on Indie DB. Prometheus Wept is a party and action point turn based RPG set in a near-future, post technology Earth. The game offers hardcore squad-level combat, meaningful choices, deep character progression and an advanced crafting system. You can download the demo here, sign up for the Kickstarter Pre-Launch here, the Steam page is here, and you can, of course, follow progress here on Indie DB. The demo is available for Windows; Mac and Linux versions will be investigated in the near future.

Imagine a near-future earth in which technology has become more integrated and essential to daily life. Imagine the sudden corruption of all this technology, in less than a day, by an incredibly potent virus, which affects everything from the smart kettle in your home to automated agriculture and transport systems. Imagine generations of chaos, widespread loss of life, technical understanding, and the fragmenting of nations into insular city states.

You will assume the role of a wandering Classical Technologist surviving among the splintered remnants of humanity, searching for and attempting to restore the technological relics of humanity's golden age.

The demo has two levels. In the first, you are dispatched to the Drag, a dilapidated fishing village on the outskirts of Sunny Pines, Act 1's key location. The citizens are attacking one another, setting fire to the hamlet and the fishing fleet, and it's your job to suppress the outbreak of violent hysteria, ascertain its cause, and prevent it from happening again. 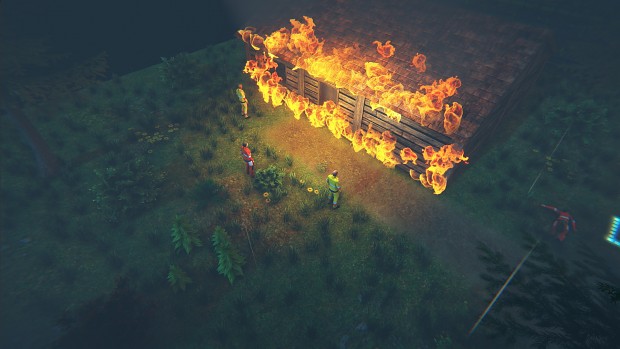 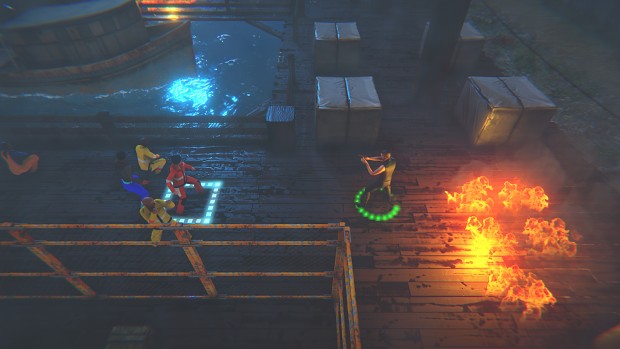 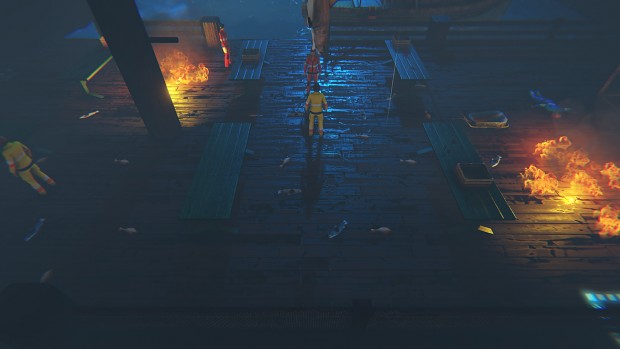 The second level is a demo of the system infiltration feature.You happen upon an abandoned underground bunker, which appears to be haunted. To access the bunker, you will transfer your character's consciousness into a corrupted computer system, while allies protect you from physical world threats. You will employ a range of scripts (abilities) to overcome corrupted system security, and commandeer physical world systems like defenses and doors from within the machine. 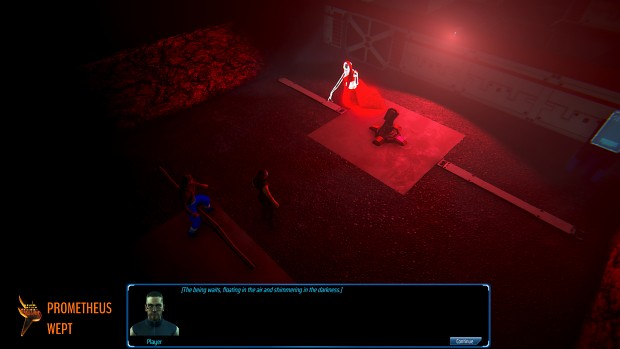 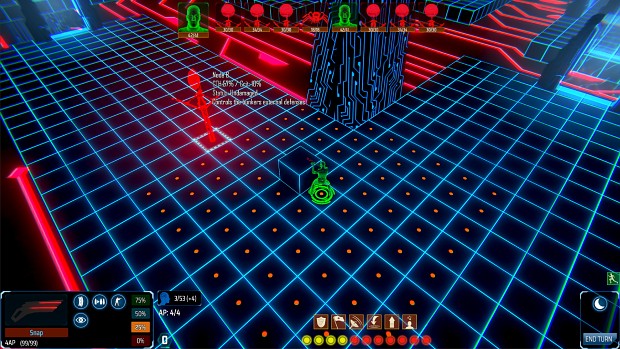 Thanks for reading. If you have any questions or feedback, please do get in touch!