Prometheus v2.1 has been released, with significant improvements over v2.0. See the changelist for details!

Prometheus features a gameplay mechanic unique for a first person shooter: The ability for the game to rewind itself and spawn a new version of you, with your past self performing the same actions you did the first time around. The player must learn to cooperate with their past selves as well as anticipate what their future selves are going to need to do. 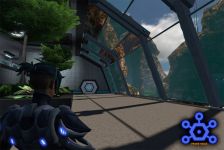 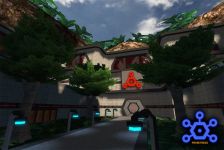 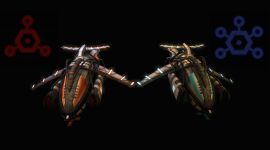 There Can Be Only One - Complete a level while killing your other quantum states. 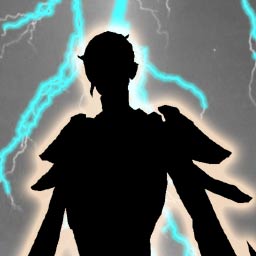 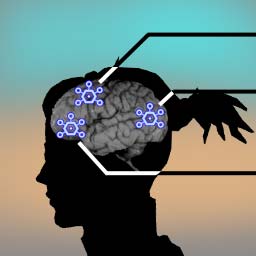 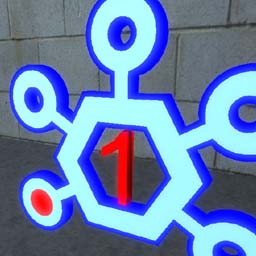 Just played it this is so good. Reminds me of portal when it first come out. really unquie idea and great puzzles. The second part is pretty hard though xD. Needs to be away to restart because sometimes you get all the buttons done then you hit off someone and then have to quit and redo all again so should be away to restart it without all people removing.

Great improvement over your last release!

Just let me pick up all the hair I tore out from the floor...

thought i'd let you know.. at least for me, the filefront download has corrupt files. moddb link is fine though.

Thanks for the heads up, I'll take a look at it and reupload. Thanks! :)

Awesome game. Reminds me of one of the Chapters in Braid.

Crashes on startup for me, what gives? :(

Note: The splash screen displays correctly for me which means the mod is installed correctly, but just after the game is about to launch (the screen turns black) it crashes.

Just run it again, I get a crash quite often when I try to launch a mod for the first time but after that it works.

If you get a crash again, please email me your Launch.log file from My Documents\My Games\Unreal Tournament 3\UTGame\Logs and I'll see if I can figure out what's going on. My email address is on my site, www.angelmapper.com Thanks! :D

Fantastic mod! brilliant concept executed very well. Thank goodness for the limitation of the second mode or it would be so hard to plan what you to do. Can't wait to see more.