Latest news released to the public from several projects that use SonicGDK.

So, SAGE 2016 is upon us, and it brought us new downloadable versions for the following games: 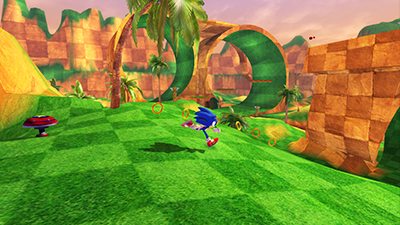 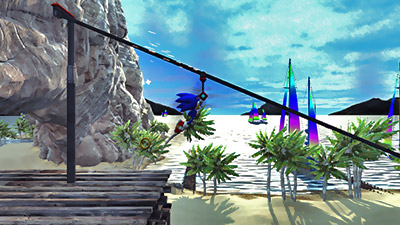 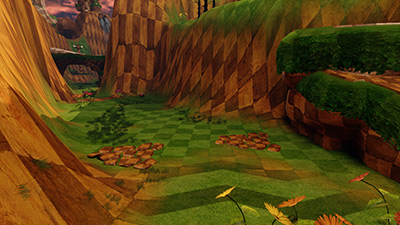 Sonic Adventure 3, by GalaxySoftware
Alpha (2016)
Download?
The second playable release which explores what can be done with SonicGDK.