A list of our most recent updates and what awaits Hive Wars over the next few months in 2015, programmer desperately needed.

Happy New Years all
We know it has been awhile (three months) since we made a post but due to lack of funds we had to take a break. This news update shows where Hive Wars currently stands and how we plan to project its future.

Currently our programming skills are not the greatest in fact they are non existent, we need to finish of this demo in order to get people to play Hive Wars so we can generate hype around the game, we would like to make this demo available to the indie DB community so we can get the feed back needed to make a successful title. We would like to pay the individual who takes up the task but to do this we are planning to start a kick-starter campaign. If anyone is interested I can send you the design document and the vertical slice. Any advice and feed back is welcome. What follows below is a break down of where Hive Wars currently stands since the end of 2014. 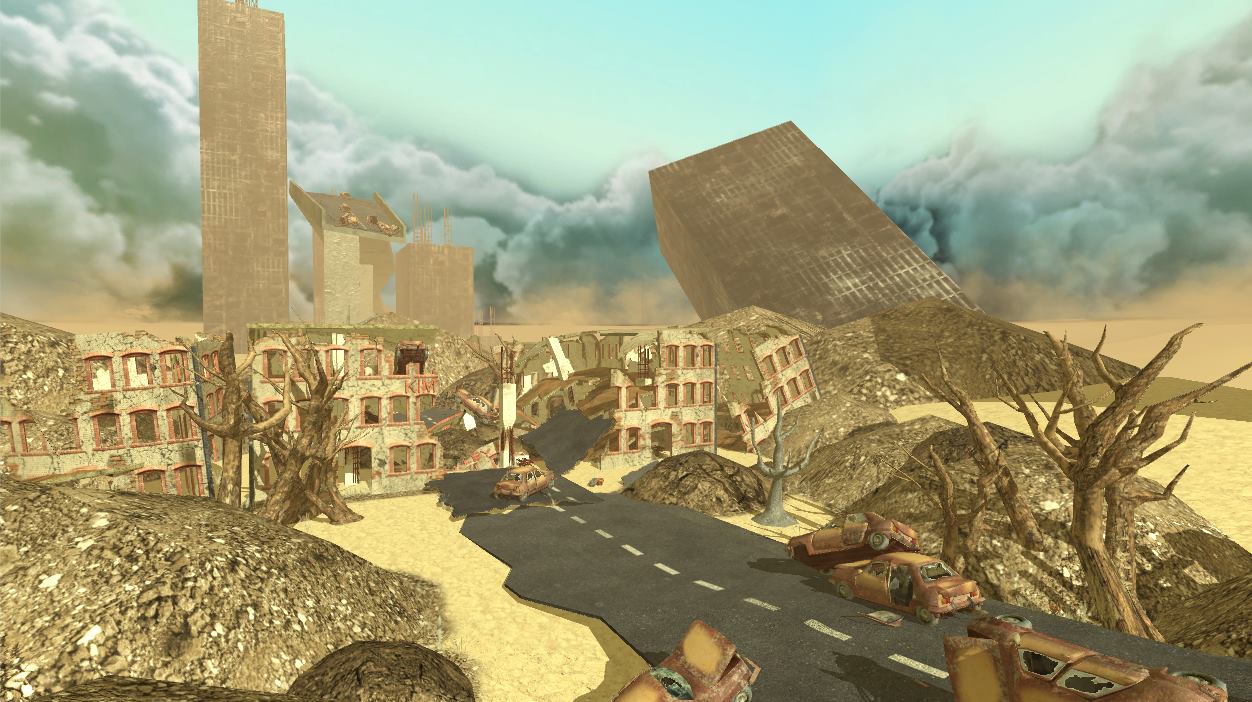 New Game Mechanics that where added 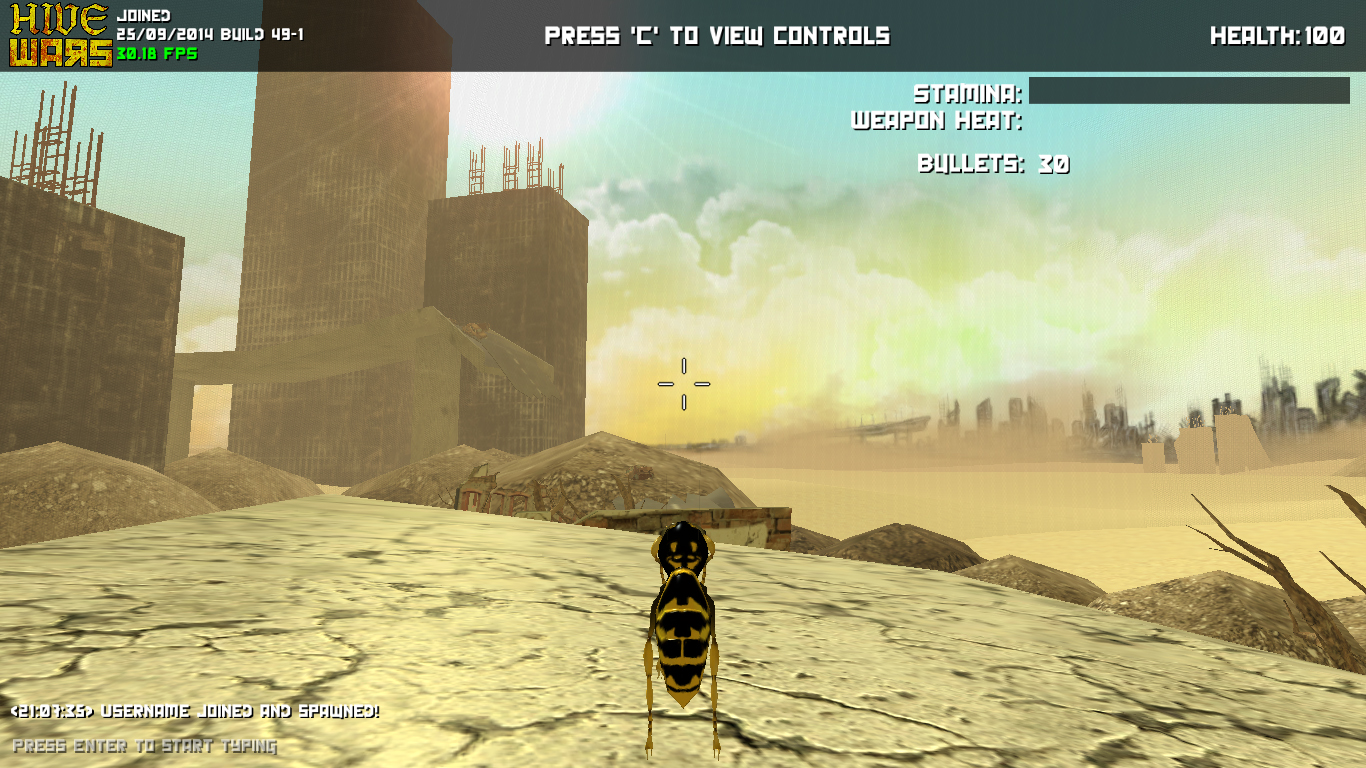 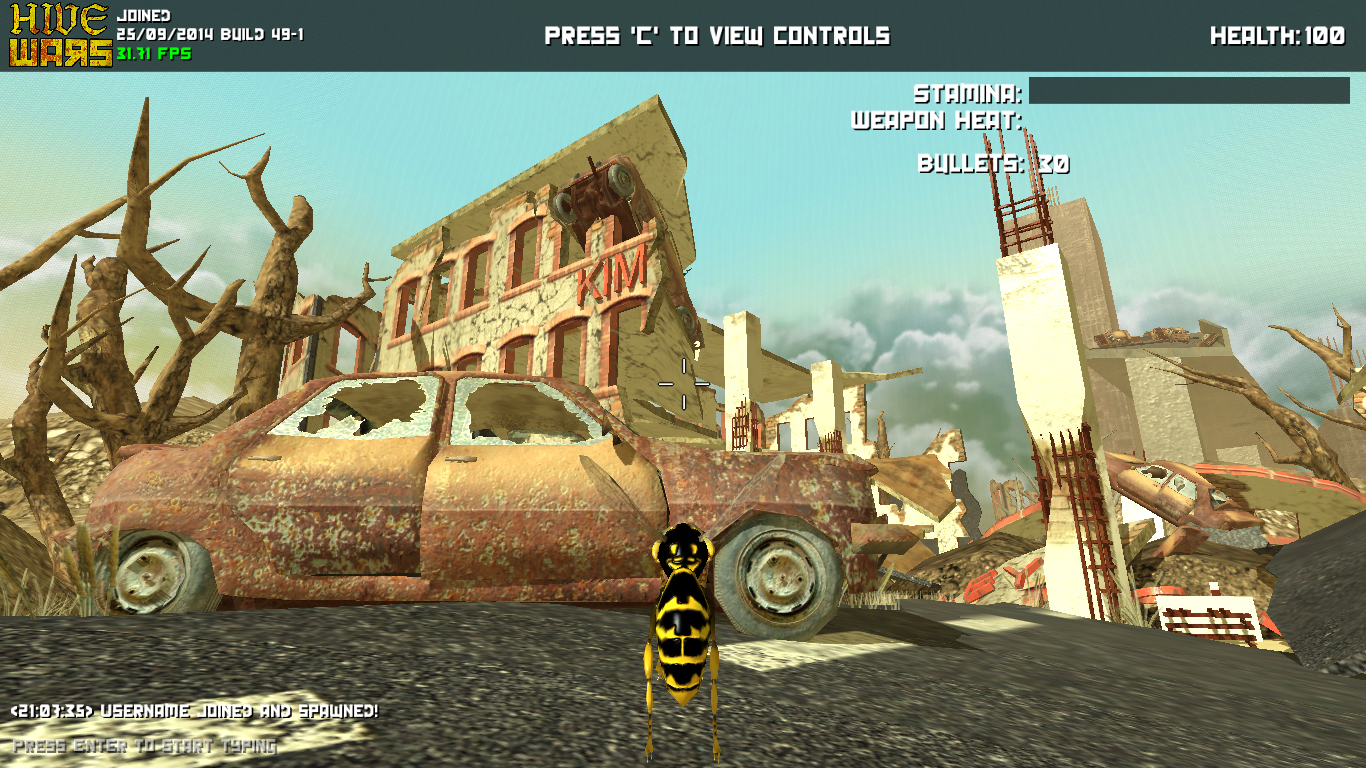 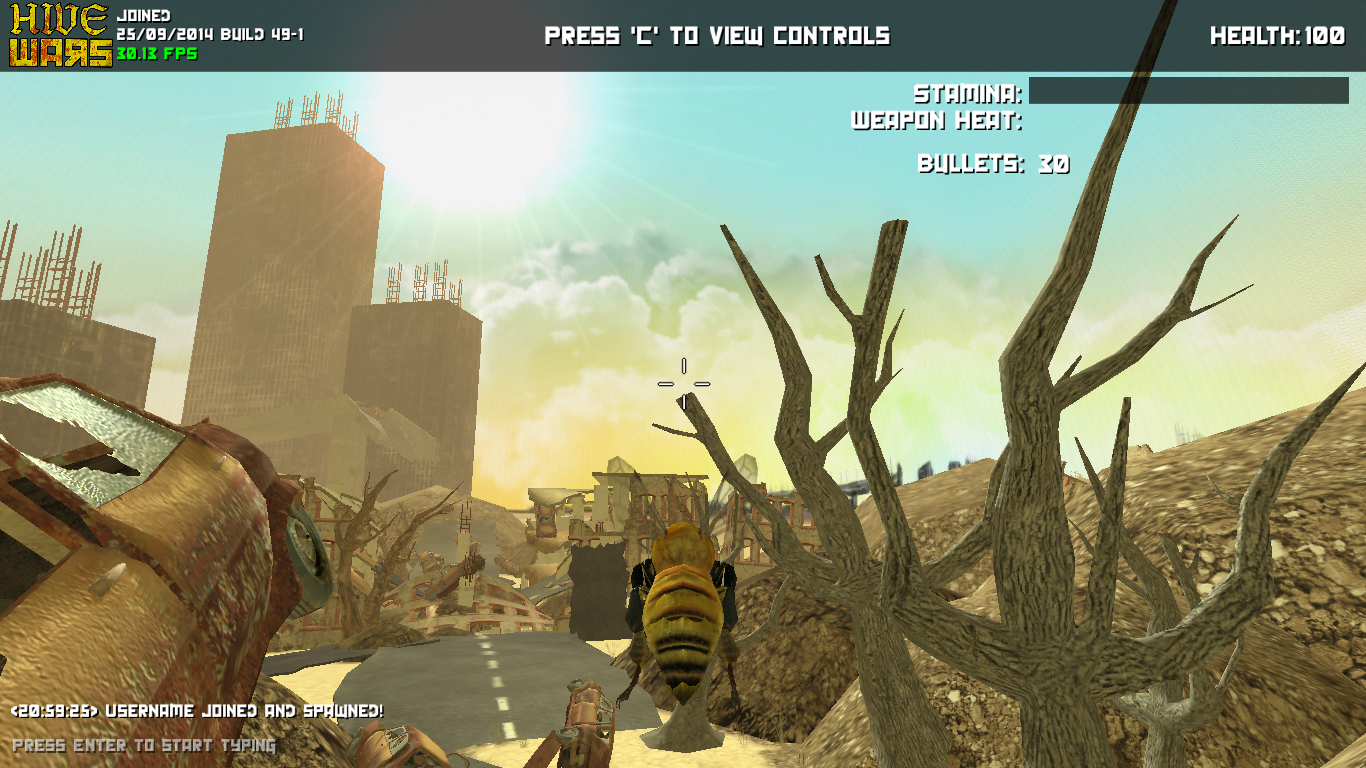 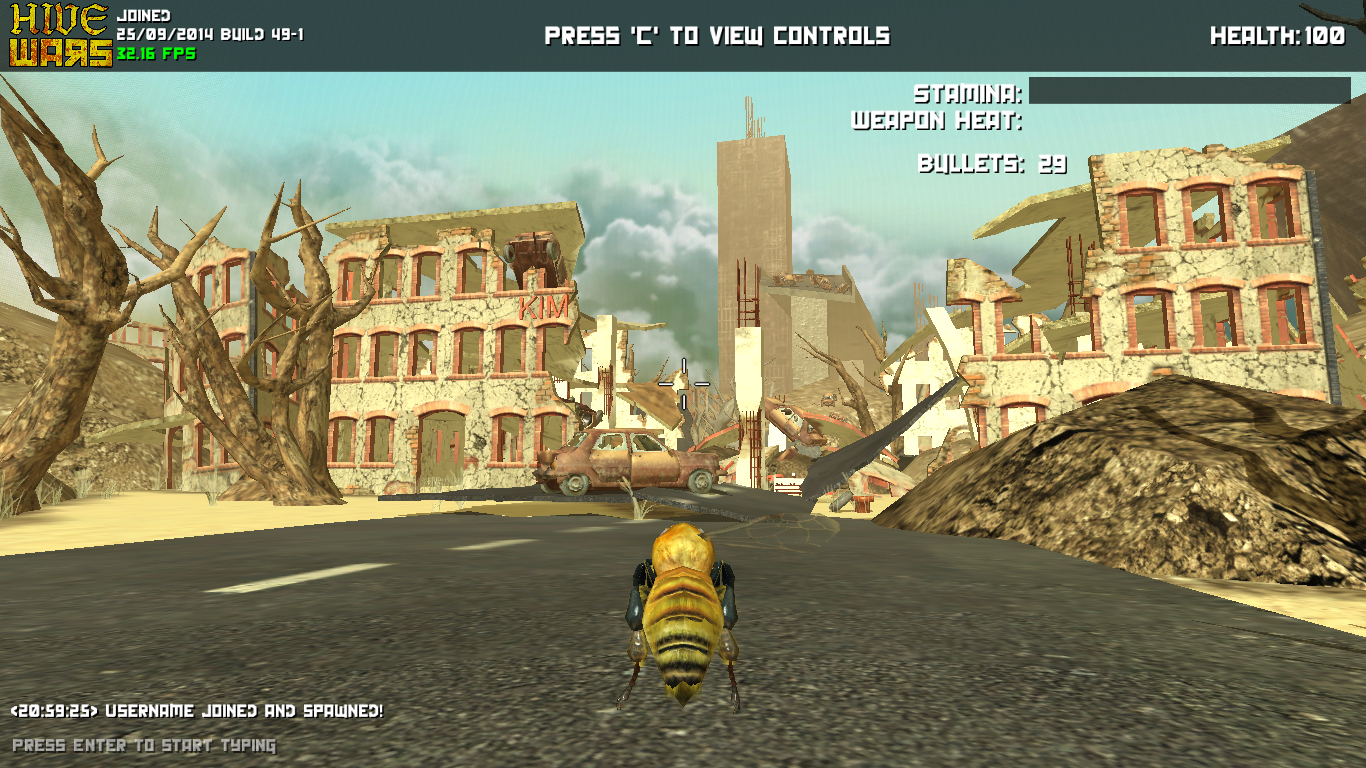 So far this is as far as Hive Wars can get, right now we need to generate public awareness to help boost attention to help us finish this project, it was great fun making this game and it took us places, our next update will be more information about our kick starter plans, which we would like to share with you. Till then feel free to visit us and leave feedback.