It is the Year 2026, Rain a half vampire Half Human is serving under Thomas the person who defeated Dracula a few years ago, Rain and his Brother Alucard has to fight a new waves of vampires calling themselves Neo-Vampires from an underground Bunker. Can Rain stop the New Breed of Vampires from wiping out the Vampire and Human Race?

Hey I'm sorry its been so long since I've posted anything on here but on the side I've been working on something like my very first GZDoom mod and learning some pixel art and things but I'll give you what I was working on the side. (Hint: Its a fan made game from a series I like) 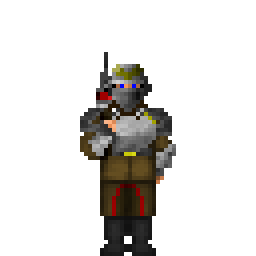 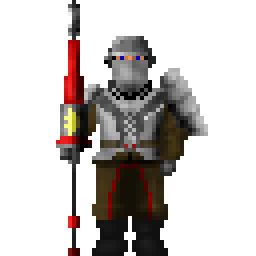 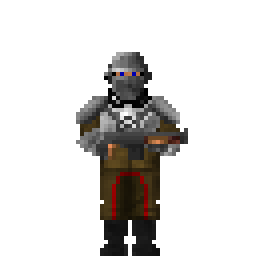 But I Digress anyways Its time for the Full Release of Project: X Insurrection 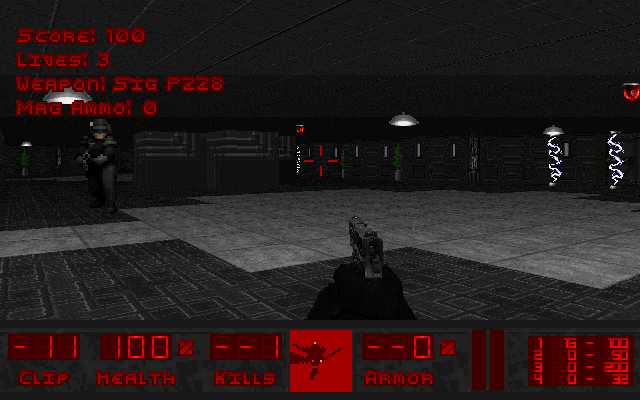 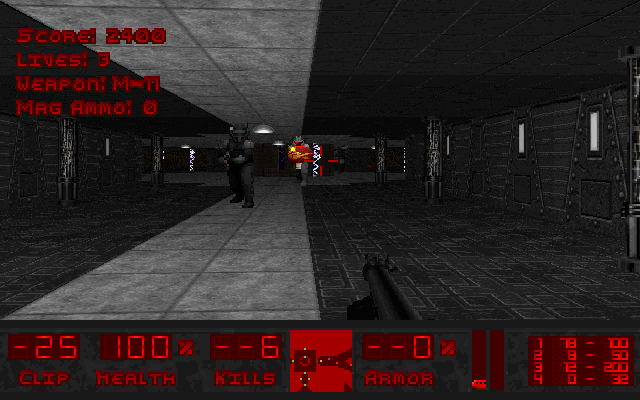 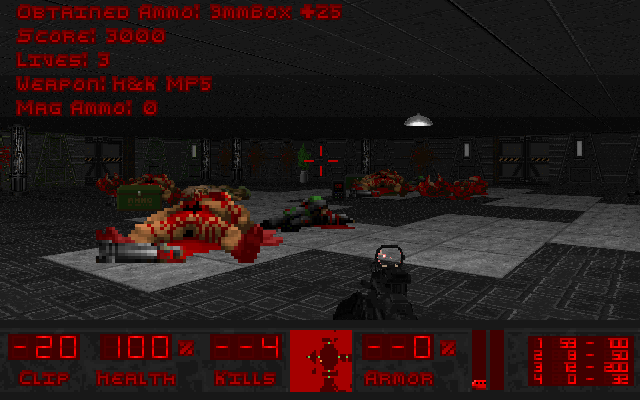 Please Enjoy your play-through Let me know what you think leave feedback in the comments!

If I miss anyone to credit let me know and I'll update the Readme.