It's been 4 months since "Project Remaster" started. At the very beginning mod had simple goals like improved vanilla maps and textures but it quickly expanded by support of hardcore BF2 modders. Now it aims to improve many more aspects of good old BF2142.

Mod will likely to get some custom weapons. However, they need to be exported and animated. So far it's planned to add one sniper rifle (with few variations), SMG, assault rifle and few more heavy weapons. 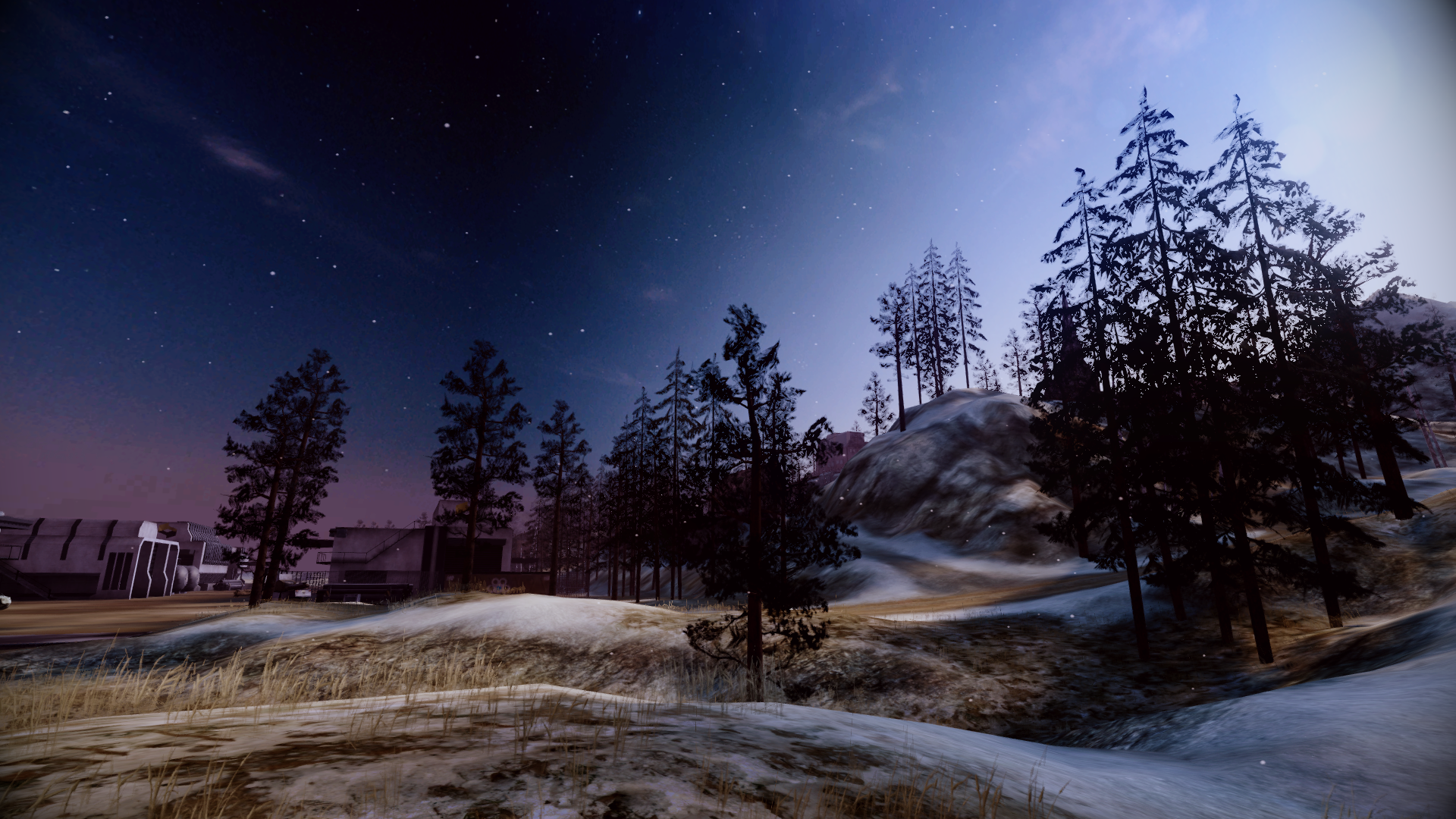 Modification also come up with vanilla BF2142 maps modifications (increased view distances, lighting, some maps are completely overhauled, for example "Cerbere landing Twilight"). However, those overhauled maps remain as optional choise and won't replace original map, so in menu choise player will have two versions of single map as example. However, there are going to be few such overhauls. 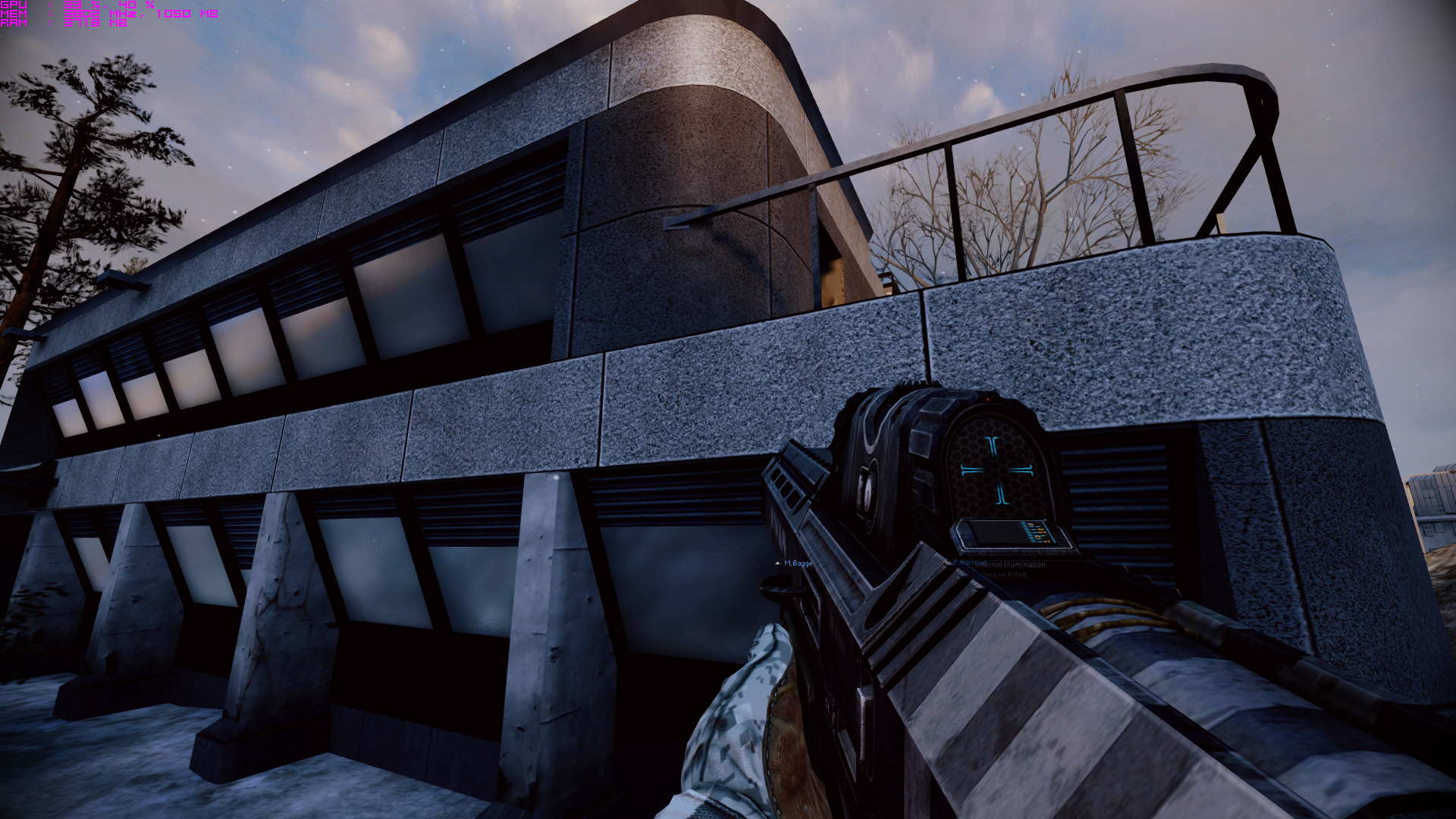 HD textures is another very important feature which needs to be clearly discussed. User will be able to simply put HD textures files in mod's folder to load mod with all the pretty stuff. It might have major FPS impact for weaker pc so it's a major point why it's going to be released as optional only. Very easy to install and remove!

However, not everything can be retextured as higher resolution textures make game engine less stable. Before it was planned to retexture everything, but after some testing and research it was considered to balance between image quality and stability. (Game executable crash after exceed memory useage limit). However, it handles nearby 200 texture replacements at least twice as big as before without getting unstable.

It's also planned to rework every existing weapon animation. For the first release it will include primary and secondary weapon sets only. Also theoricaly is possible to feature prone animations for every item/weapon, but it's way more complex addon and unlikely to be developed quickly.

To check mod progress, you can see gun list:

Thank you for checking the mod :)

Regarding the texture size limit, is BF2142 LAA? And if not have you considered it when looking at that size limit?

Maximum vram useage what I tested with MSI afterburner was 1300mb, but it never goes beyond that number. However, I find out that after VRAM useage goes nearby 2GB, game exe crash so I cannot retexture everything unfortunately.

Large Address Aware, it's a thing that let's 32bit executable use the full 4gbs of memory, though it only works if it's on a 64bit system with more than that. It's often used in for installing mods that are a lot bigger than was intended in older games.

Everybody already forgot this game, unfortunately...
Thats good that someone wants make it a lil'bit better...
My opinion, to make this game better, you have too write some plugin dll's or something...

Omg please do this!