Details about the direction of the project and more inside!

Today marks the beginning of development on Metal Gear Arena!
The purpose of this project is to make a free, non-profit, third-person, fighting game based on the mechanical works of Yoji Shinkawa and a situation loosely based on that detailed in the Metal Gear Solid series (directed by Hideo Kojima).

... To put it simply, it's going to be a game where you fight giant robots with other giant robots.

Currently there are two Metal Gear models in the works, and one that as is stands finished (save for animations) 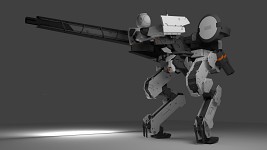 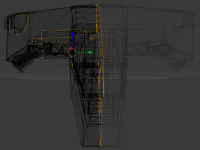 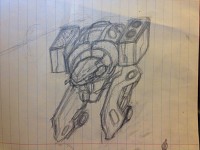 We're currently in need of-

1. An animator
2. An environment modeler
3. A decent concept artist
4. A COMPOSER
5. A general sound designer
6. A texture artist
7. A mapper that works well in unity

Thanks for checking this out people, don't forget to click the watch button if you want to get more news updates and support the project!