Poseidon is a naval war simulation video game and is a precursor to the massive concept of Aegis 2 which is in production. 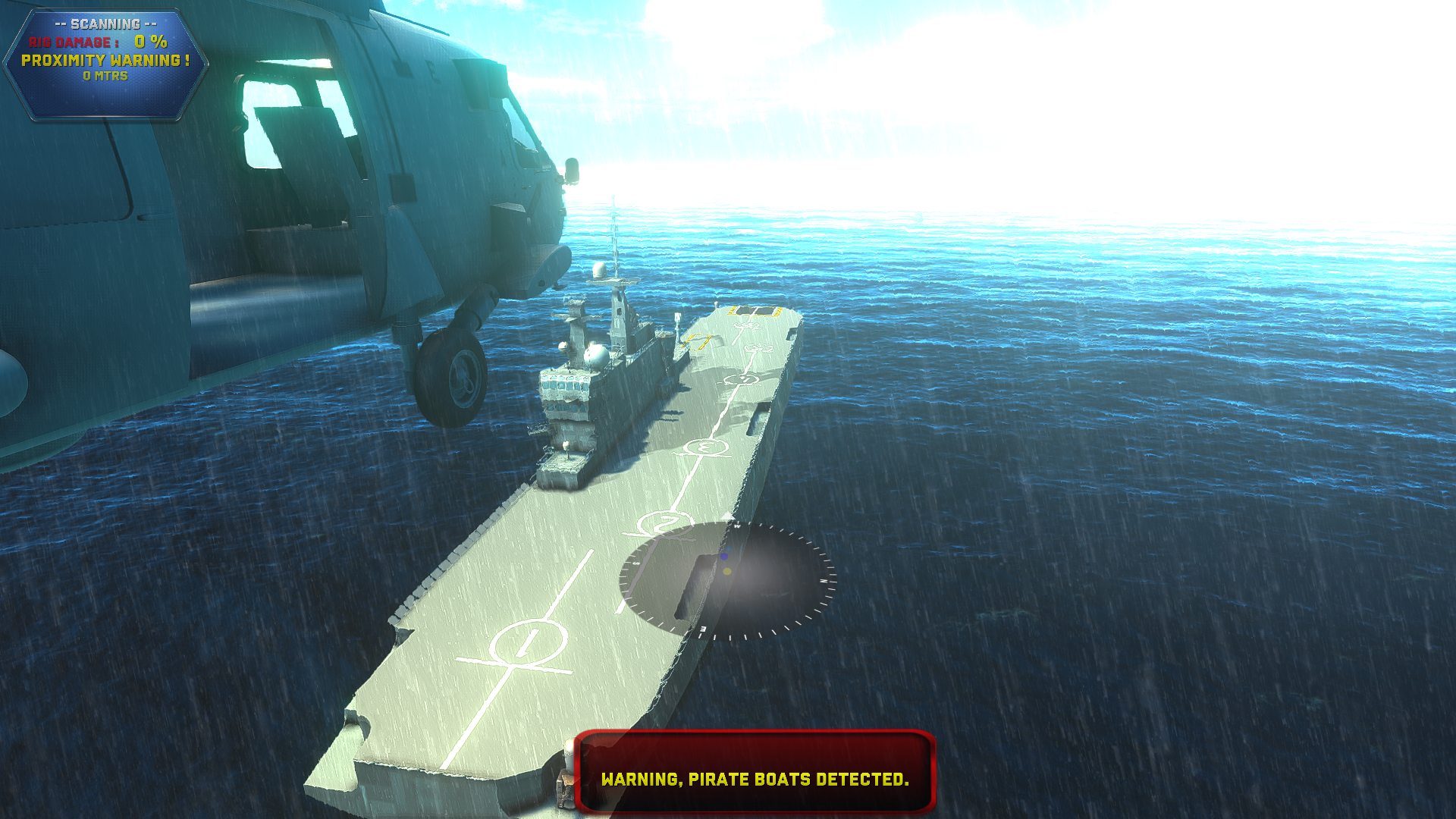 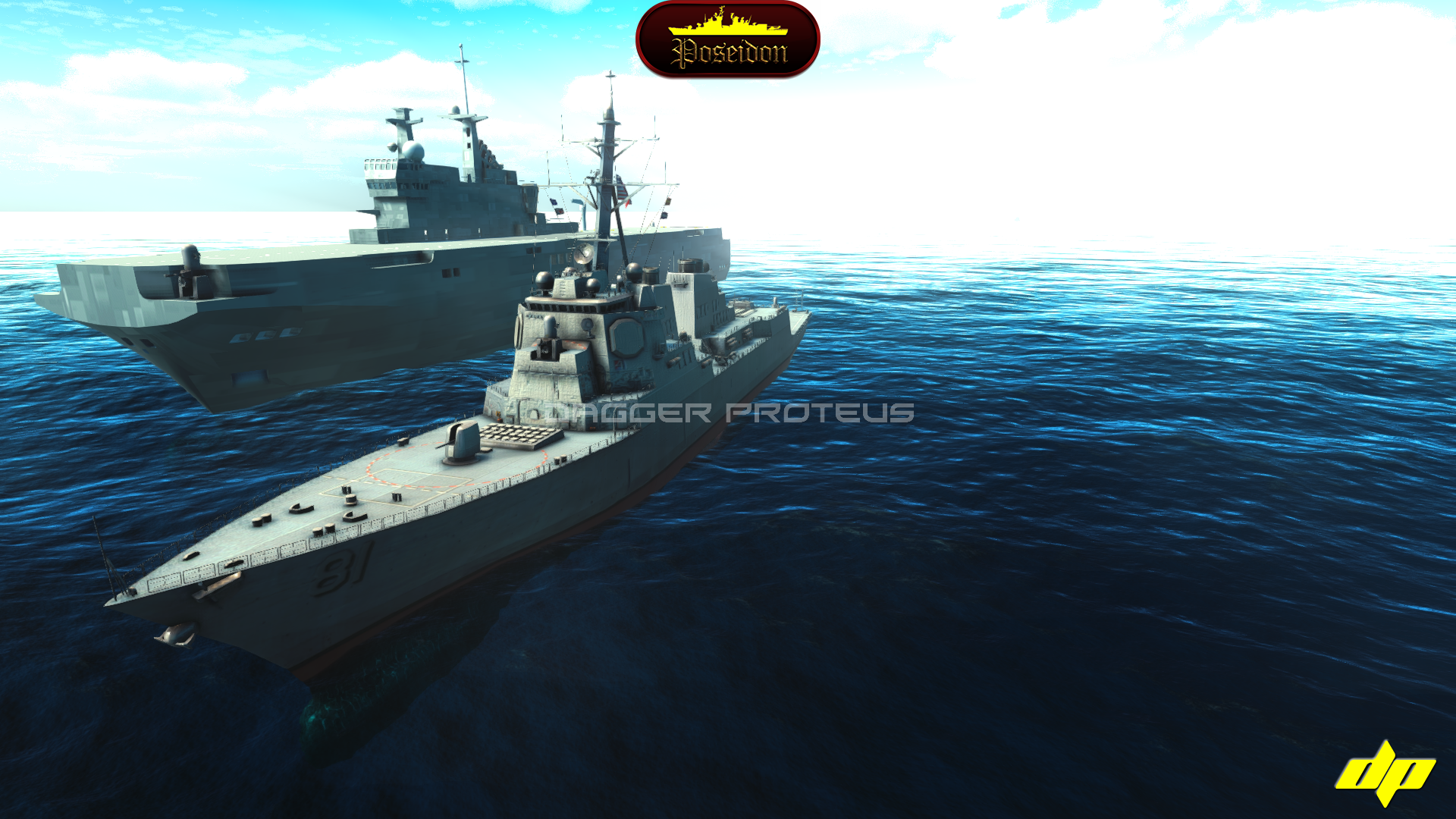 You can buy the game on Itch.io:- Procyon.itch.io or Steam:- Store.steampowered.com