A rather detailed analysis of the concept and creation of Project: Evolution.

I think that, before I begin this article, I’d like to address the fact that just a single person, myself, is working on Project: Evolution. Why just one person? Well, I’ll get into that shortly. But I felt that it is necessary to mention this little fact right now, before writing up the rest of the article. With that said, let’s begin.

My Introduction to Game Development
I’ve always been interested in developing games. About nine years ago, when I was in Middle School, I came across a program called BYOND (Build Your Own Net Dream). BYOND was my introduction to game development. It gave me the tools I needed to make a small 2D multiplayer game.

BYOND utilizes a custom programming language called DM. DM is a mic between Java and C. After roughly four years I had gotten very comfortable programming in this language. That’s when I developed probably my most well known game on the platform: Hurricane. Hurricane is cooperative survival environment game. Probably the only in its genre. The goal was to survive a massive hurricane by building and reinforcing walls. The hurricane could cause electrical fires, floods, etc. You needed to prepare for all of these. It even offered a mode that allowed the players to build their own shelter to survive in, rather than using the prebuilt shelter.


Needless to say this became a rather big hit on BYOND for a short period. And it still garners fans to this day. It’s because of this game that I became a fan of games with simple concepts which were still very challenging. Games like World of Goo and Enigma for example.

Unity3D Indie Version
BYOND, as I said, was a 2D engine. Granted with a ton of mathematical skills, you could get the engine to display in 3D, but the engine caps the FPS at 15. So it’s not pleasant. Ever since I decided I wanted to make 3D games instead, I’ve been looking for a nice 3D engine to use. I’ve tried a few, such as Source, Ogre3D and the like. But none of them appealed to me. I loved how BYOND integrated everything you needed to develop a game into one interface. Then last month, Unity Technologies announced that their Unity3D Indie version was going to become freeware.

I had heard only good things about Unity3D. The fact that there was a Mac version (as I am a Mac user) further intrigued me. After downloading and messing around in it, I quickly realized just how similar Unity3D is to BYOND in terms of how you develop games. Pretty much everything you need to make them is built directly into the editor. Right then and there I knew that Unity3D was the 3D engine I wanted to make the transition to.

Project: Evolution
You don’t just jump into developing on a new engine. Especially if it does things radically different than you’re used to. In Unity3Ds case, I wasn’t used to making 3D games, nor programming in Javascript. I needed something I could make with my skills and yet still keep true to the type of games I like. Thus I decided on making a 2.5D side-scrolling platformer. Not quite 3D, but not quite 2D either. 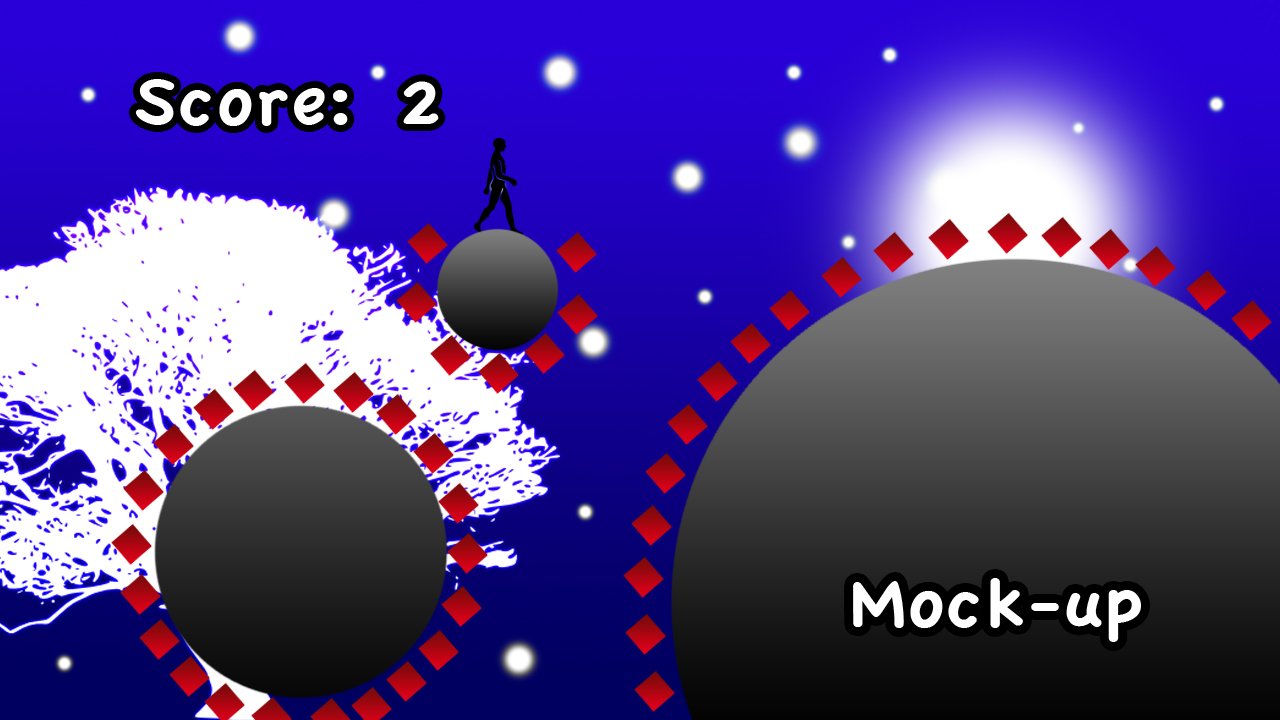 My early idea for the game was sort of like Mario Galaxy, but instead of moving around in 3D space, you only move along the x and y axis’. But even this proved too much for my level of knowledge. I was unable to make the character’s gravity shift from mini-planet to mini-planet, resulting in me dropping this idea.

My next idea was to take the previous idea, but only have the player on one planet per map. Thinking some more I decided to add in platforms that the player would have to climb to reach a goal. But this would be boring on that purpose alone. So, since we’re on a planet, why not have everything spin but the player? This adds a challenge. Now the player has to maneuver spinning platforms, at different speeds, to reach a point. 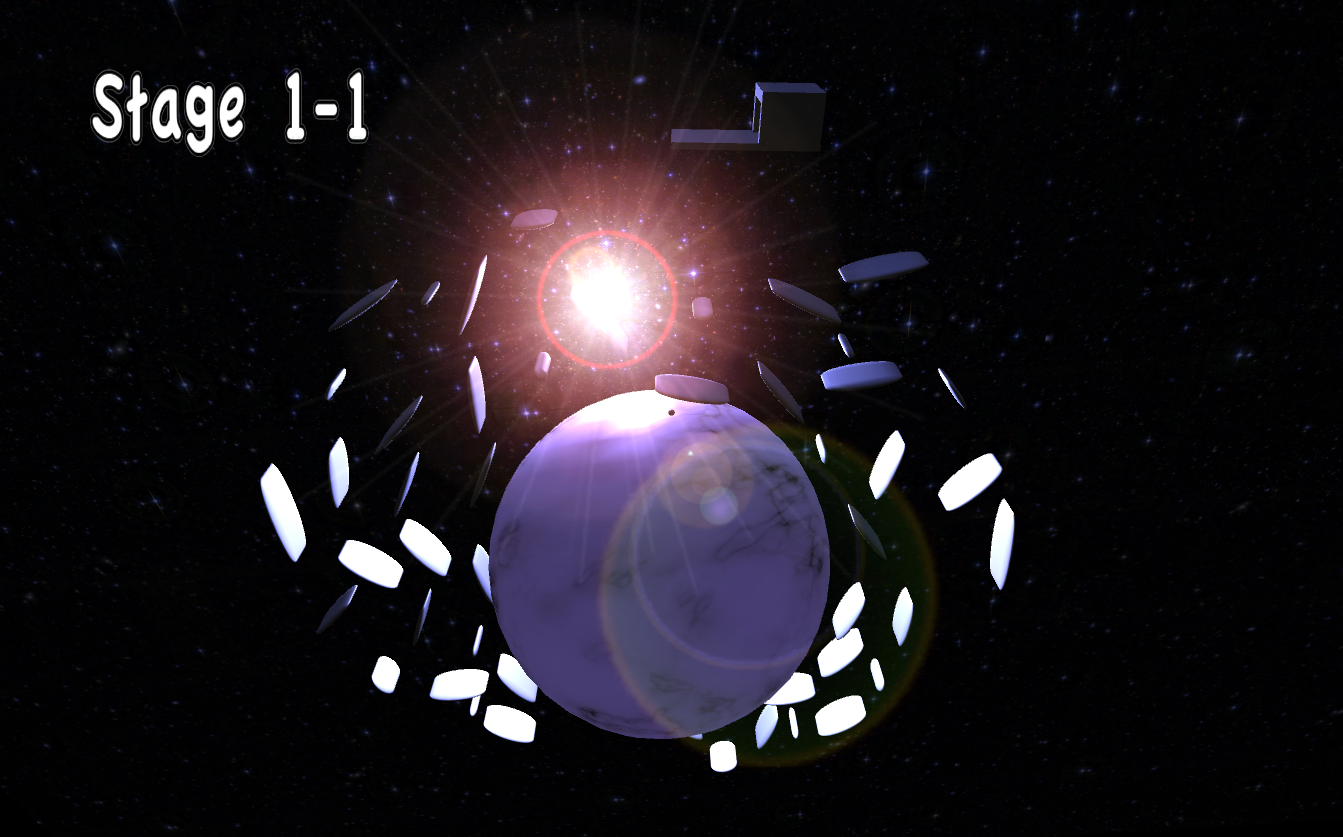 Upon completing programming needed, I tested this out and actually had some fun on it. Currently only this one map is done. I’ve played it around 30 times now and still have fun on it, because there are so many paths the user can take for completion. Therefore I decided to keep this as the primary means of gameplay.

The Future
More will come later on, but for the moment I will let you all onto a little bit of information. 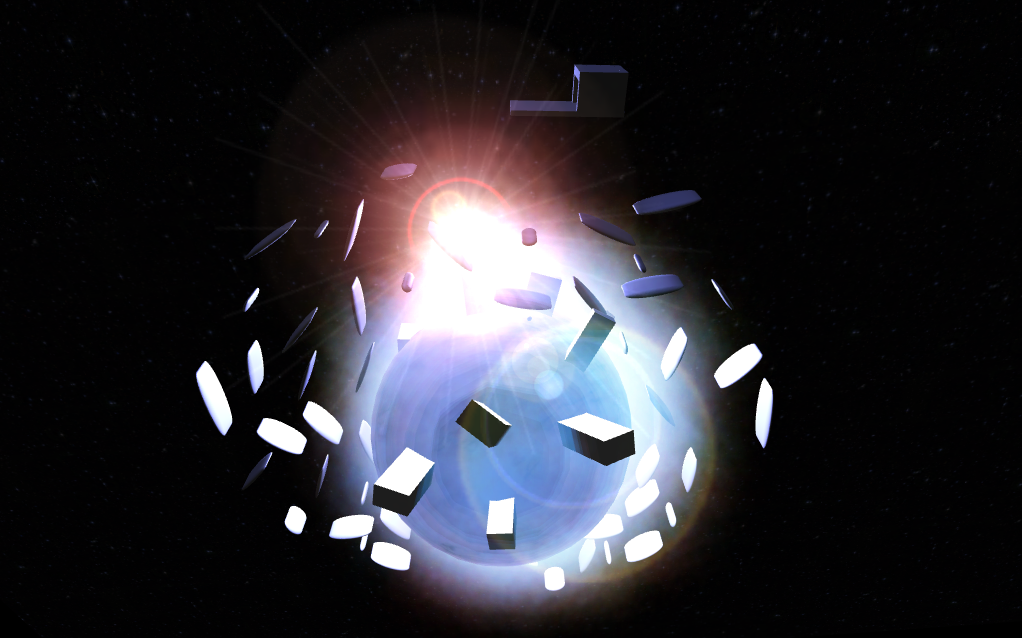 There will be several worlds in Project: Evolution. Each world will contain a few stages. The worlds will also each have their own theme. I won’t tell you all what I am planning for themes exactly, but I will mention World 1’s theme. Essentially this world will be a metropolis. Large buildings will be laid out across the planets, etc. Mainly just cosmetics, but on some future worlds yet to be made, the themes will affect gameplay in some way. World 1, after all, is just an introductory world intended to teach players. 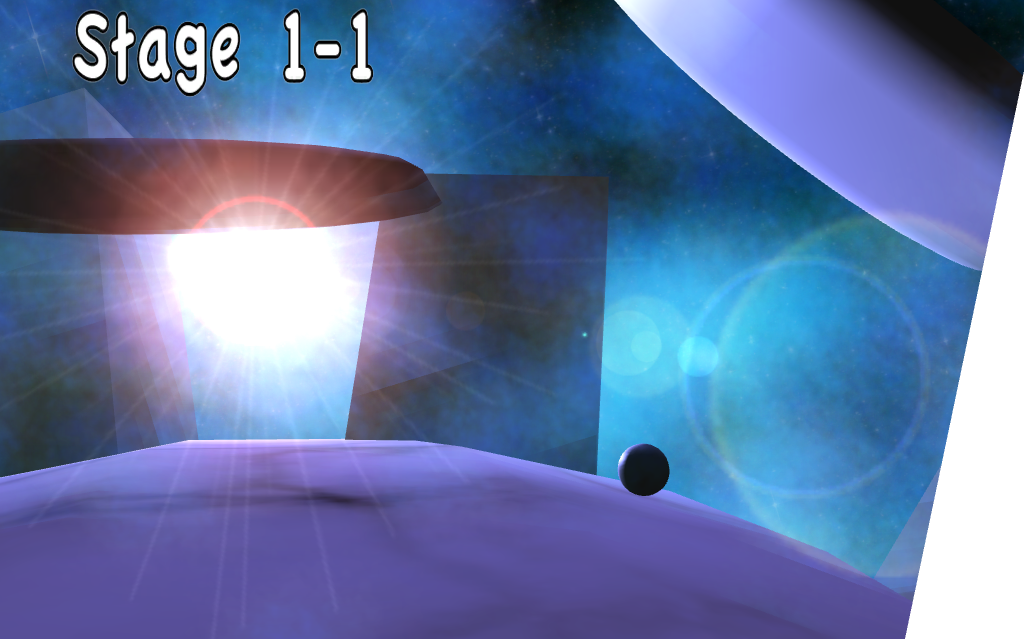 I will continue to update this game frequently as more developments continue. I hope you all enjoyed this little insight into P:E’s development.

Interesting, this really interests me because I also started game development on BYOND. I wrote some of my first games on BYOND so I know where your coming from.

Yeah, BYOND is really a great start into game development. Especially if you begin while not even in College. Teaches you the fundamentals of programming and level design. Well, if you're really trying to learn the program that is, and don't just use source codes.