Welcome to another week of updates from us at Prototype Studios. We’ve been working hard these past few days to bring Project Empires to a near-demo state. On this weeks update – Egyptian, Phoenician, Greek, and Evolutions.

Welcome to another week of updates from us at Prototype Studios. We’ve been working hard these past few days to bring Project Empires to a near-demo state. On this weeks update – Egyptian, Phoenician, Greek, and Evolutions.

We've been working hard the past week to move towards the deadline. We've concepted and designed three new empires, YES THREE NEW EMPIRES, for Project Empires. These are the Egyptians, Phoenicians, and Greeks. Adding to the previously finished Babylon empire for a total of 4 done. Yet, we're still far away from what we've planned for the empires.

The above may say Carthaginian but on a sudden name change, it's now called Phoenician.

Greeks with their stone and marble buildings 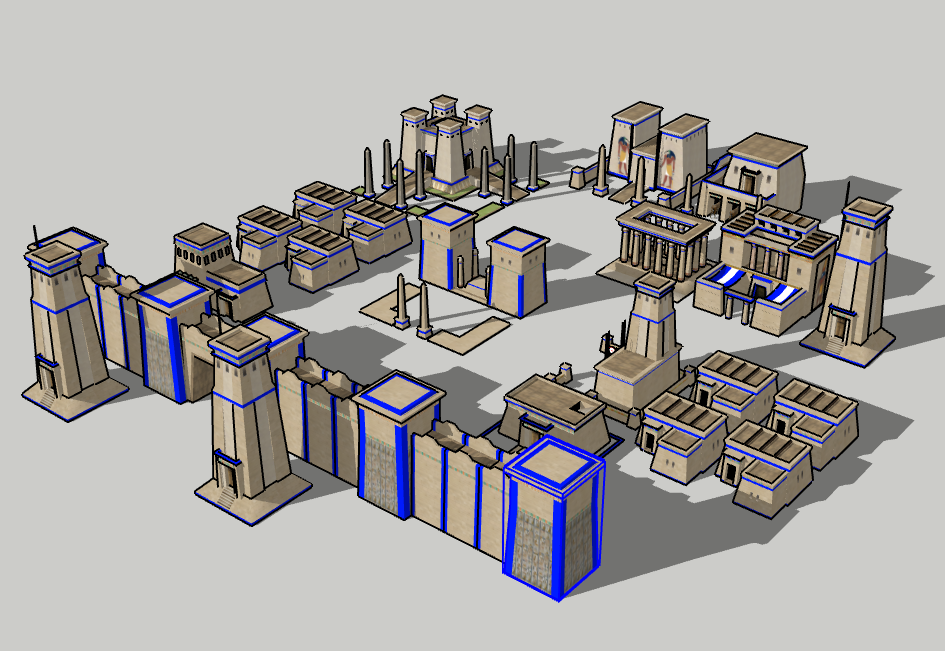 Preliminary Egyptian set. This though doesn't represent final product of the Egyptian Empire. 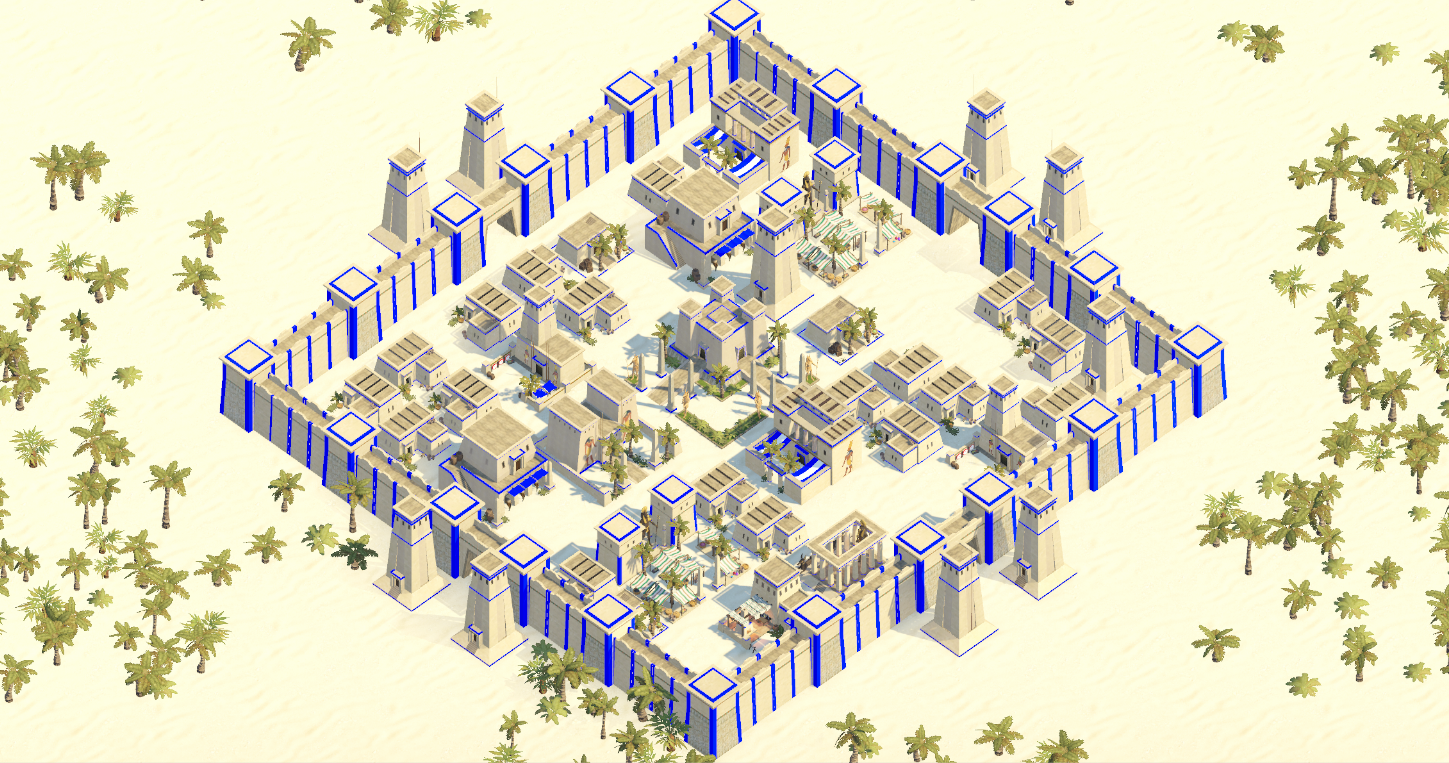 The following images are part of the Egyptian Empire. 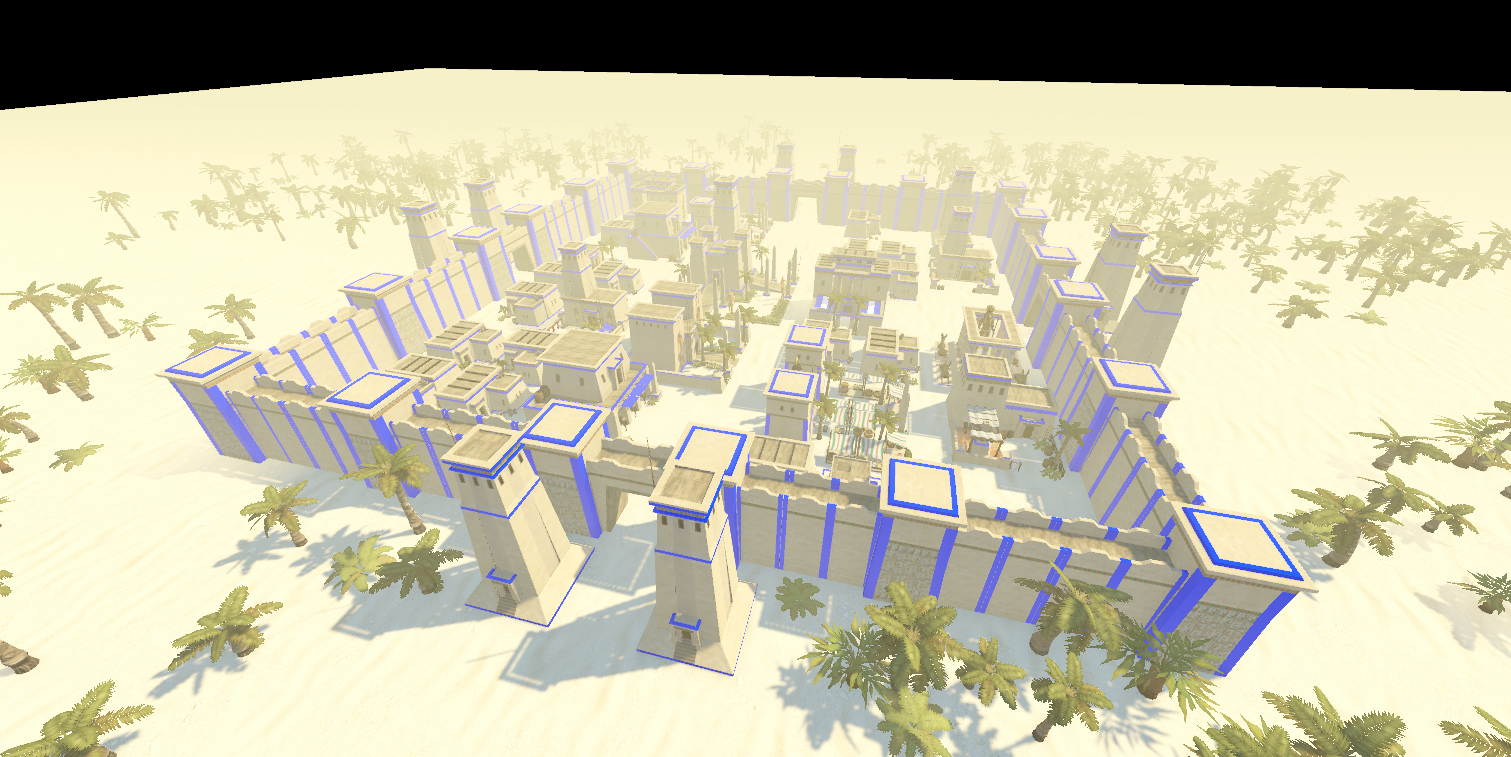 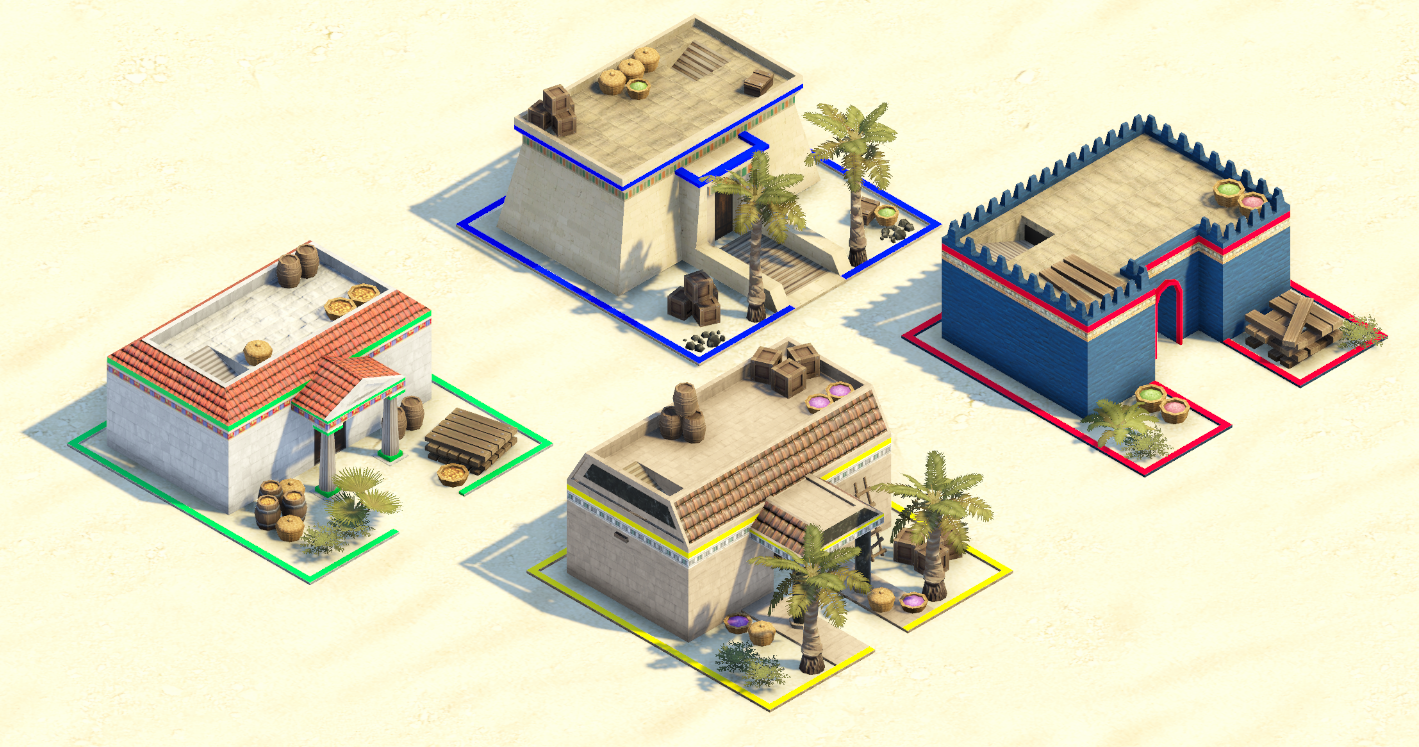 These are the redesigned storage facilities. Since we're using a grid system within the game, this buildings are sized uniformly between 2x2 and 4x4 squares. With the Wonder only taking up to 6x6 square. We hope that this would give some glimpse into what we've done and will be doing for Project Empires.

While just having a research and tech system is fun and all, we've tried to spice it up a little bit. We introduced a civilization age system into the game. Every empire has 4 ages, Archaic, Tools, Bronze, and Iron. Each with their own set of perks, buffs, and buildings. We've also introduced a new game mechanic, called Evolutions. Thanks to this new mechanic, we tried to bring a bit of realism into the game.

Evolutions is somewhat unique. Once you've reached a certain age, let's say you've advanced your Babylon Empire to the Bronze age and now you've researched all the tech required to advance to the next age, you'll be prompted to form a new empire, the Persian Empire or advance to Neo-Babylon in the Iron age. Or the Egyptian Empire in Tools age advancing to the Late Kingdoms in the Bronze age or Ptolemaic. We've yet to see this kind of mechanics in any RTS before so I'm sure you'll like to see how it works soon.

Archaic is the first and most basic age of the game, only basic structure building allowed, no unit formation, and only basic unit training. This age represents the most basic hunting and gathering for resources like food and wood, basic warfare limited to close combat infantry and the constant struggle for survival.

Tools is the next age. During the tools age, players are presented with simple economics such as trade, population, and religion. It also introduces some first-tier long range units such as archers. Players are also presented with new resources such as stone.

Bronze the third age following the Tool age. Characterized by increased Bronze usage across all civilizations, more complex technology, trading and public markets, and advanced military units. Military formations are available on this age along with siege machines like the Onager.

Iron is the fourth and final age available after Bronze age. This age is often characterized by military conquests and economic expansion as well as the difference between victory and defeat. Alliances form an embassy, to recruit foreign mercenaries for New Battle Strategy. Units are stronger but more expensive, resulting in Player must adapt into strategy changes. Wonders are available to build on this Age, and provides bonus to their Civilizations.

Right now, the team is short on members. We're looking in to fill the following positions,

If you're interested on filling the positions above or any other position not stated (depending on availability), email your credentials to mailto:haikalizz@prototypestd.ml and I'll get back to you a soon as I receive it.