After a few months of inactivity, we're back with an update. We hope you enjoy.

Hello again everyone, we want to apologize for being so inactive since the previous article, as we've spent most of our free time developing the game, so we didn't have much time to keep the ModDB/itch.io pages up to date. There's not a lot to show, but I decided to write an article to make it clear that the mod has not died.

Now, to what's actually been improved or changed?

Our asset library has been expanding more and more during the development, so this allowed me to create far more visually appealing levels, here's a comparison of the starting area a few months ago and what it has become now: 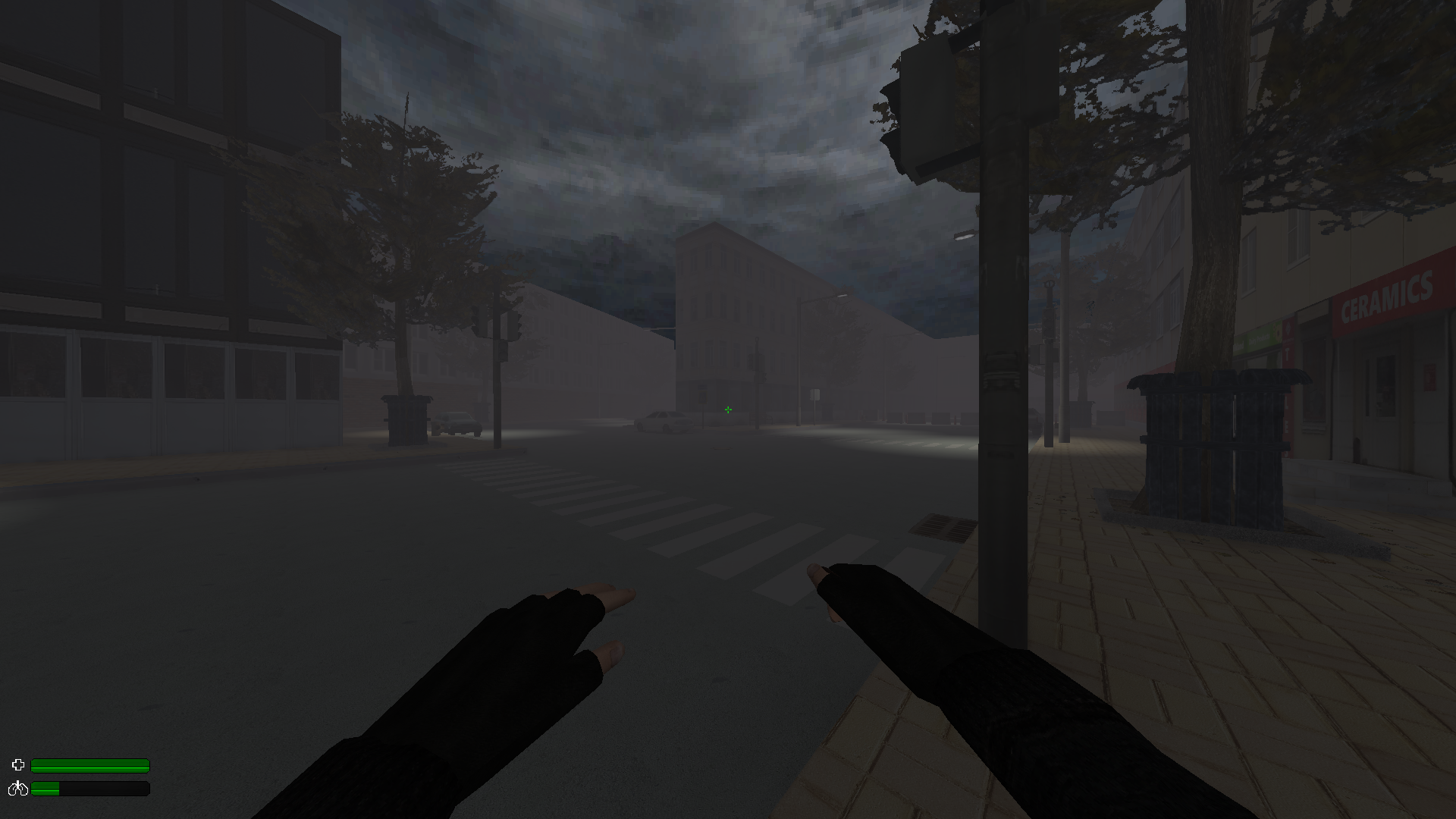 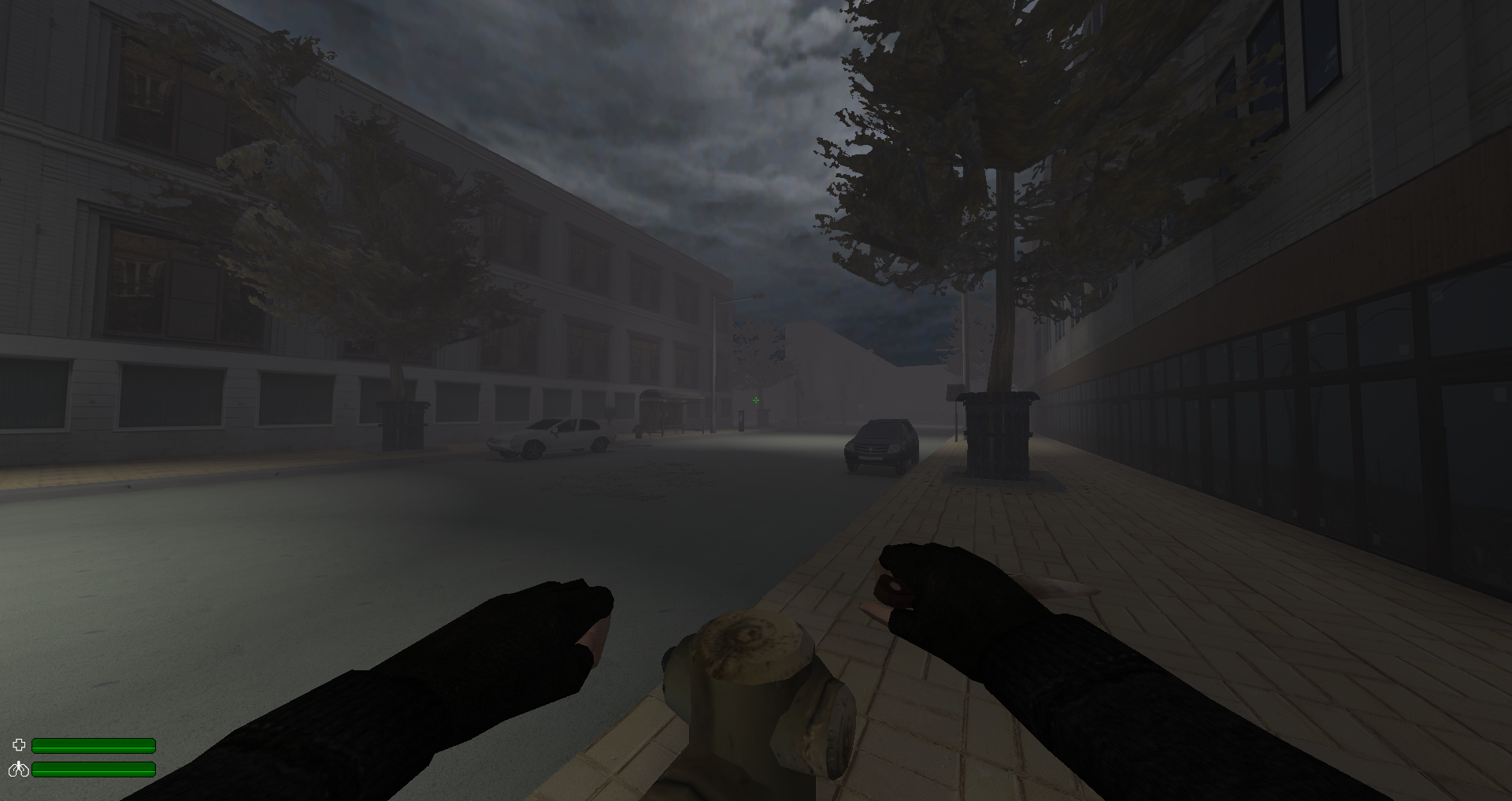 As you you can see, slight improvements have been made to make the scene more lively. What you can also notice is the different knife model, which brings me onto our next point.

Tabijaky has reanimated a lot of the weapons to make their animations much more better, as well as improving their code so they take up less processing time. The weapons now have slight details such as stumbling during reloading or idle animations.

Here's an example showing an idle animation on the Beretta

Unfortunately we can't do a lot of complicated stuff due to the model format, so we have to keep these things simple in order to not bloat up the filesize of the end package, which is already quite big

Various other visual aspects have been improved as well, such as the skyboxes for example. They're a lot less pixelated now and far more pleasing to look at 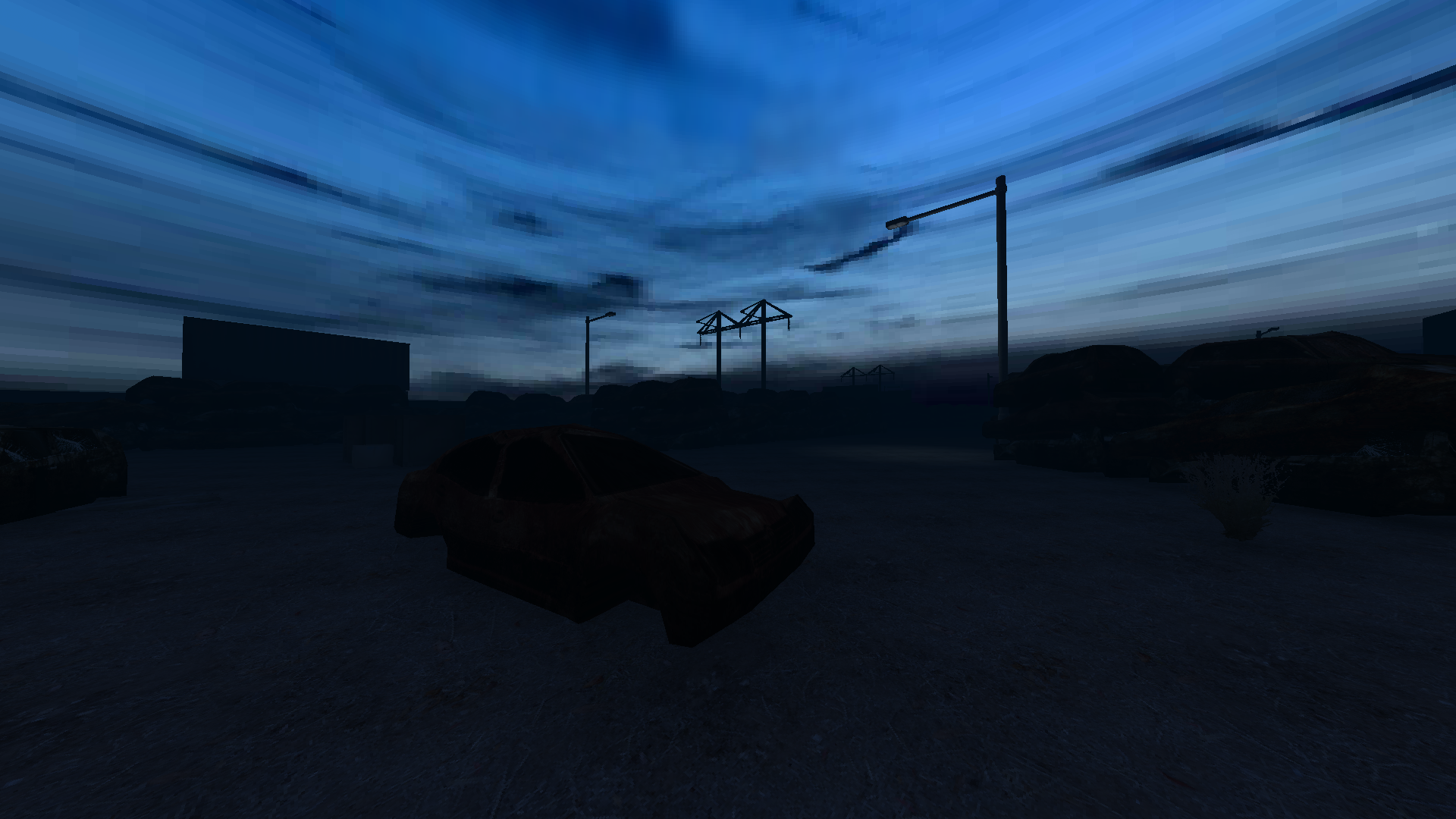 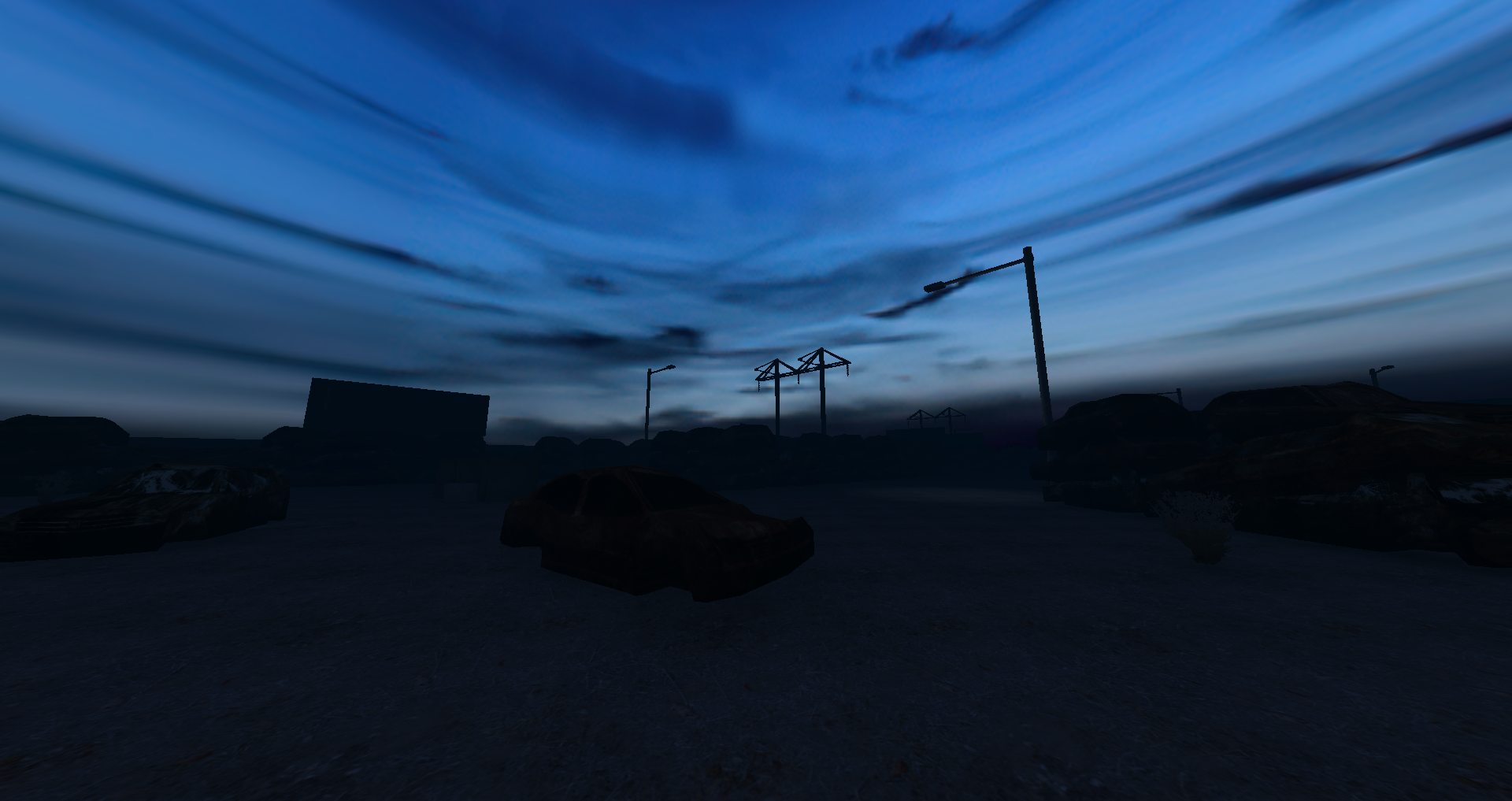 Overall we've been improving the entire experience, we're improving game balancing and adding various setpieces as well to make sure the gameplay is not frustrating or boring. Unfortunately there's really not a lot I can really show off without spoiling the the entire thing, and I want to keep everything new for the followers of our page so the experience can be far more exciting and engaging. However, there is one important thing that I can and probably should talk about.

As some of you may noticed, we've put up a System Requirements thing in the mod's description. Many GZDoom mods have been sturggling on low-end machines, so I've been trying to make sure the mod would run well on old PCs. While there is not a lot that can be done to make the mod run much better on GZDoom for low-end computers, LZDoom is perfectly fit for low-spec systems. Our testing on this hardware showed, that with a lot of settings turned down, you can get stable 30-40 FPS on this kind of machine: 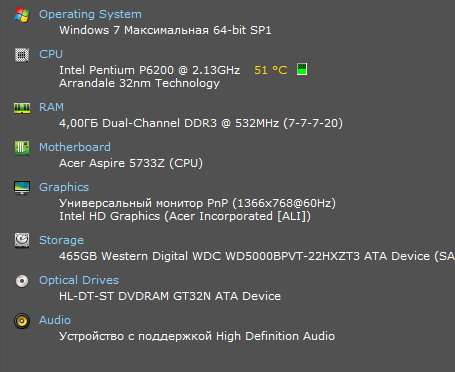 If your computer is better than this one, then most likely your PC will run this mod even smoother. I'll do my best to polish up the experience upon release as much as I can and make it more optimized, but unfortunately it's hard to promise anything.

All in all, we've been steadily improving the game since we've last shown it off and we're now actually quite close to completion. I still can't name a specific release date since it's hard to predict when we will be able to finish various things. We again want to apologize for lack of proper news since we're primarily focused on actually developing the game, so if you want to catch-up more directly, you can contact us through our Discord server

We hope you enjoy.