We are very excited to announce that we are officially on Steam Greenlight!

Project Automata - Blowing it up!

Project Automata went live on Steam Greenlight today and it’s already blowing up the charts. At last count the game was over 50% of the way to the Steam Greenlight Top 100 list and that’s just in the first few hours! 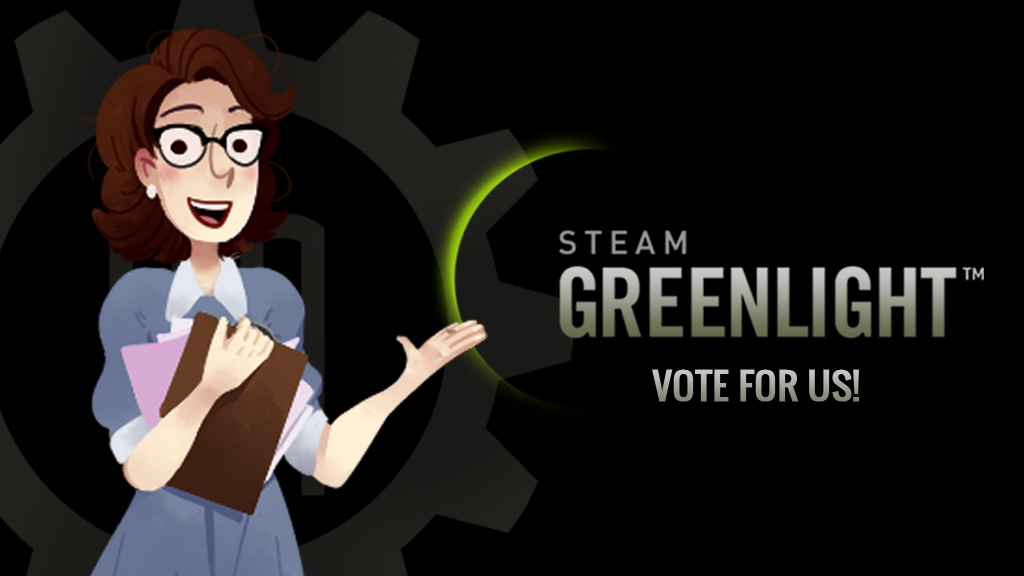 With our Kickstarter campaign rolling out on October 1st, we are getting a great headstart with the Steam release. The game has garnered fantastic reviews already, despite it only being in early alpha. If we hit our funding goals we can begin the next phase of development in earnest and take the game to the next level!

To celebrate, we even made this awesome video, briefly explaining the gameplay:

What is Project Automata?

Project Automata is a masterful blend of tycoon game and industrial simulation. You begin the game on a procedurally generated map with a small headquarters that is no more than a rented shop. From there you rent or build gatherers to exploit resources and develop transportation networks to bring those resources to trade centers. You can then build factories to produce more advanced goods for higher profits.

In its current, early alpha state, Project Automata is on par with many existing games in the genre. Players can build supply chains to gather and develop resources, and they can sell those resources to towns or trade them between towns. A tutorial and basic model of the financial simulation is also in place making the game quite playable and enjoyable.

Don’t forget to vote for the game on Steam Greenlight and visit our Kickstarter page on October 1st.