Upcoming version of our mod "Units and Combat Overhaul".

We would like to announce, that new version of our Units and Combat Overhaul is coming. This version is going to change more things than we are used to. Starting with new rework of all factions and better balancing, new models, animations, sounds, visual effects, units and soundtrack. Of course we wouldn´t be able to do this on our own, so we would like to introduce you :

And finally the soundtrack. Paul Romero and Rob King has been composing music to these series very long time. Some of these beautiful tracks are going to be featured in our mod as well.

We thank to everyone once more and take care! 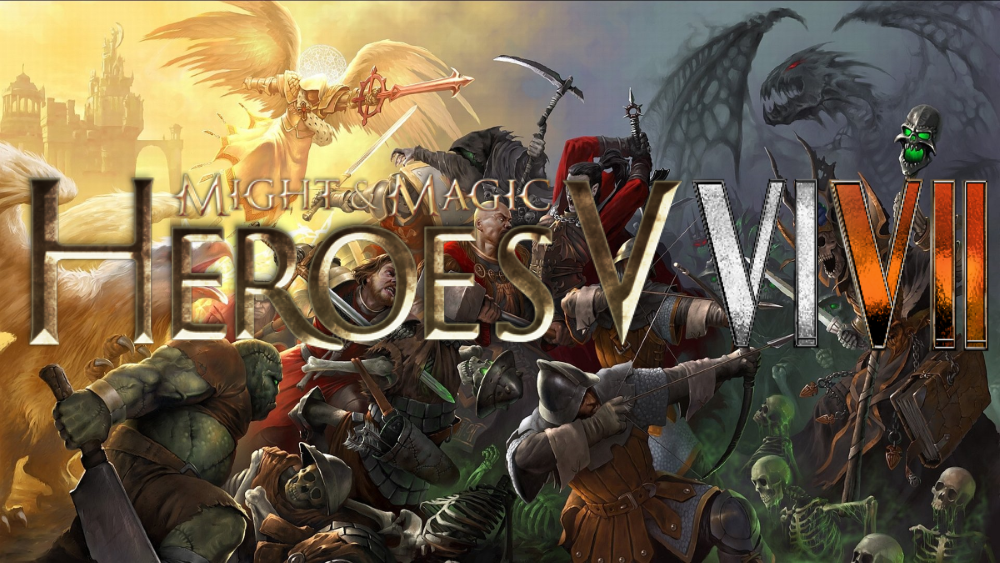 Can't wait, i love this franchise and you guys are breathing new life into it.

Hello, thank you for your support. We are glad to be part of Heroes community and contribute in some way. Even when some of Heroes games (H7, H6) are not perfect and have many flies, the artists made great job in their part. We would like to take advantage of these resources and make them more usefull. This will take time however, due to the difficulty of such modification. Thanks one more and take care!

Wow, that's really cool!
But when it will be released?..
Probably not soon, am i right?

Hello, well thank you. We could possibly release early access in few weeks. But we are waiting for some modders, that should give as permission for using some of their work. Final version is going to take a while. Mainly due to long and tedious resources exporting from other heroes games. Right now we are trying to solve some problem with conversion of Maya models to Heroes 5 format. This slow things down quite a lot. However the unfinished version should be out soon. Take care!

This is like a dream come true. Heroes 6 and 7 indeed had wonderful art that deserved better.

Do you guys have a discord or something similar to keep track of things easily?

Hi! Well, thank you very much. I am personaly very upset about state of H6 and expecially H7. So much potencial wasted, because of budget, time, community requirements and expectation which made the inexperienced studio strength grow thin. Right now, we dont have a Discord because of size of our team. But if you want to receive news, i recommend making account here on Moddb and become "watcher".
Take care!

I finally had a reason to login to this account. xD

Anyways all the best. Will be watching.

Is there any update?

Yes, the mod is in his basic form almost ready for beta. There is some issues that needs to be adressed before release, but its still on the way.

Are we nearin release friend?