Development on Cover has been going smoothly for the last couple weeks both me and Massbot have made great progress, I have finished the first level cliffs and Massbot is almost done working on the main player model.

Our next step is to get the rhino and shotgun model ingame and working then start work on the control points feature :)

I don't want to waste time talking so here are the shots of the completed level: 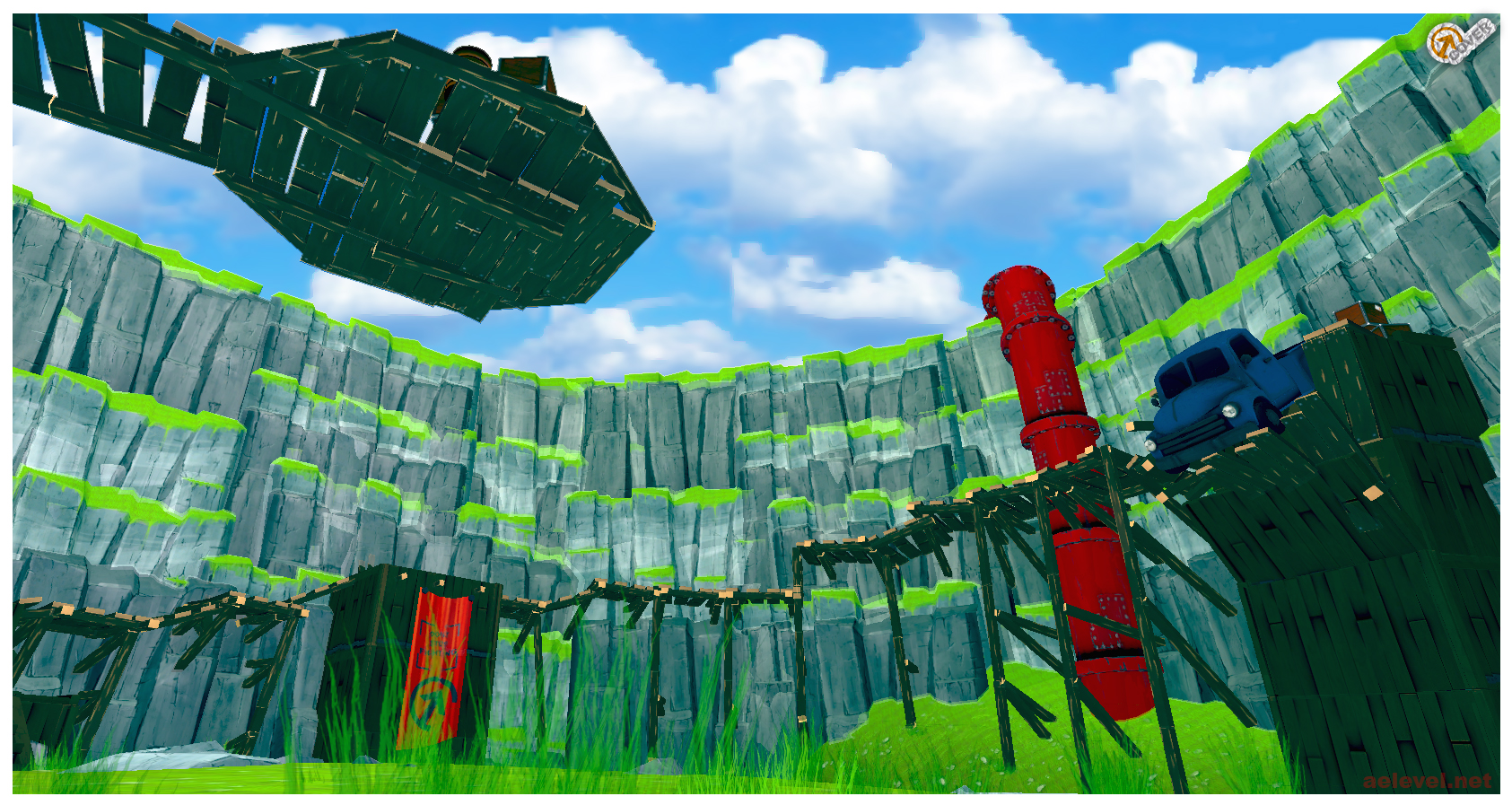 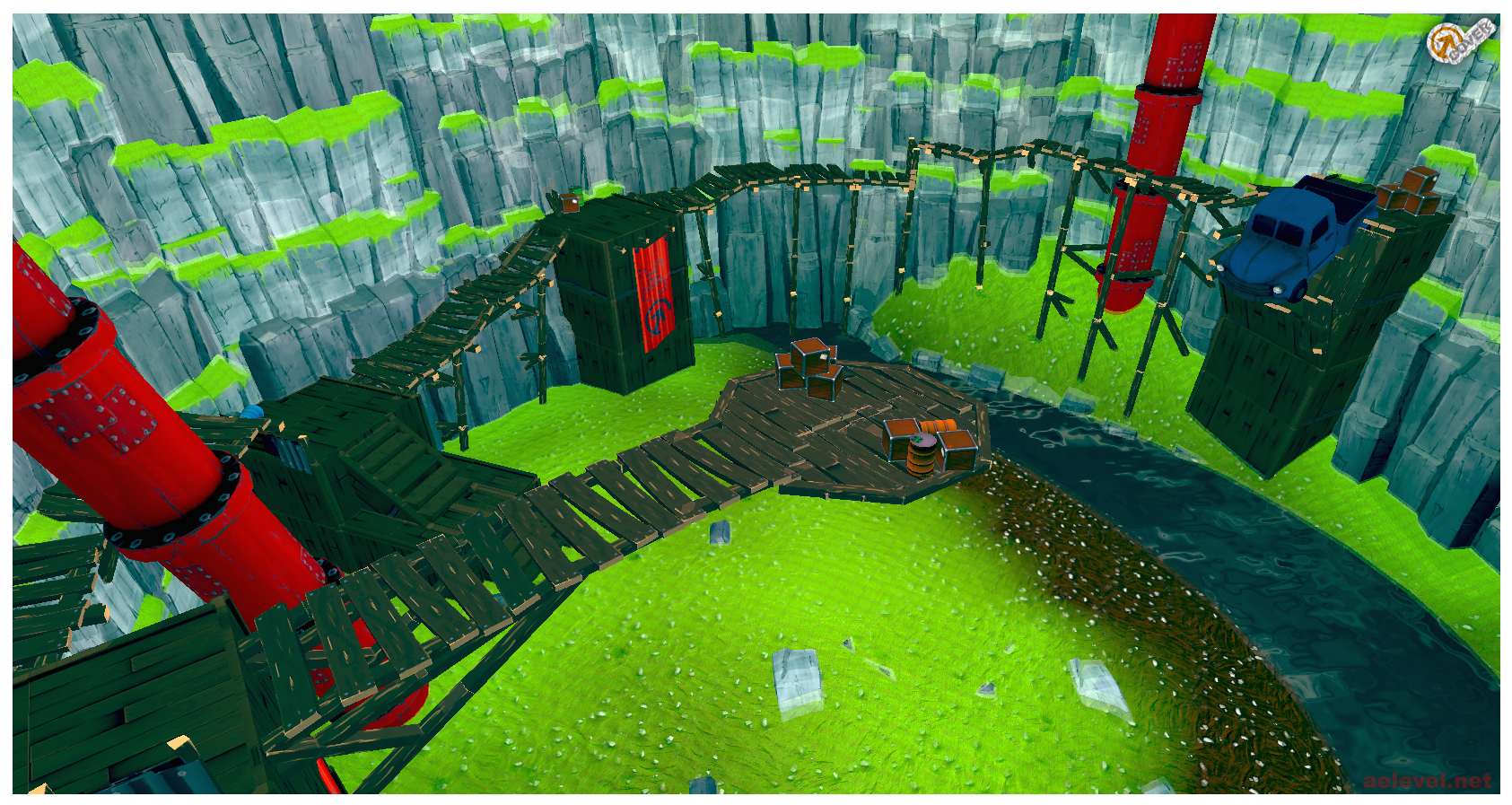 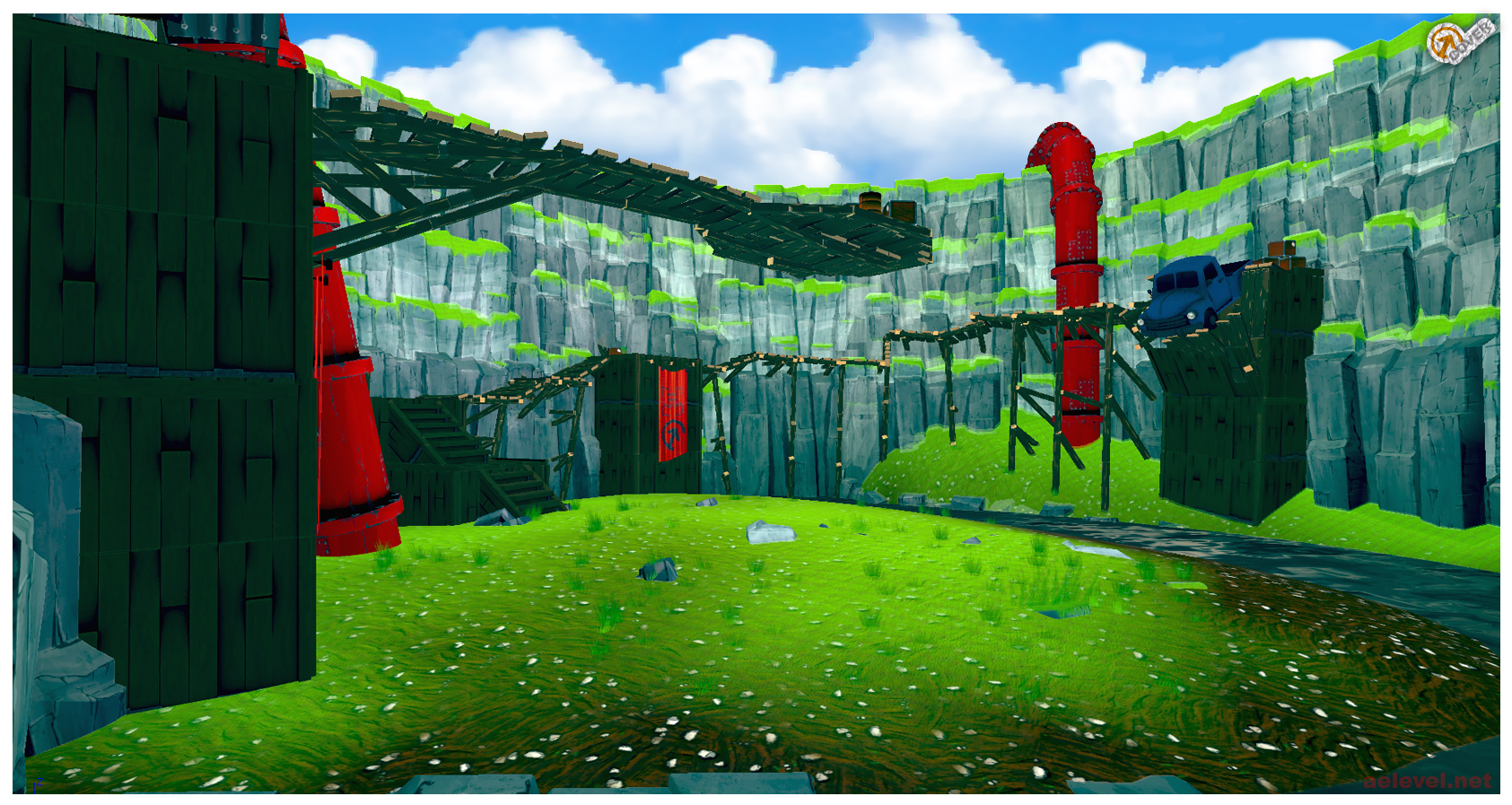 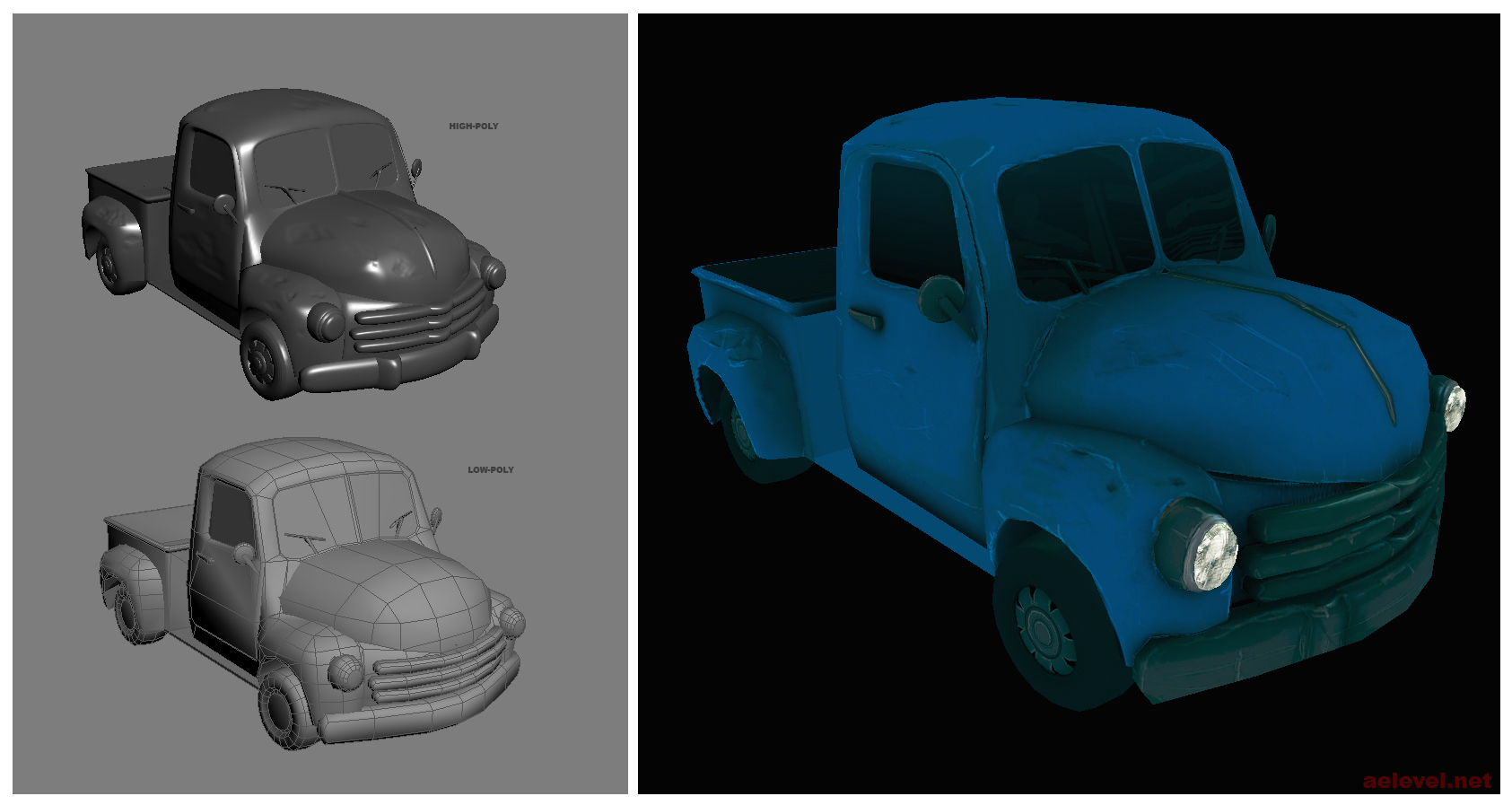 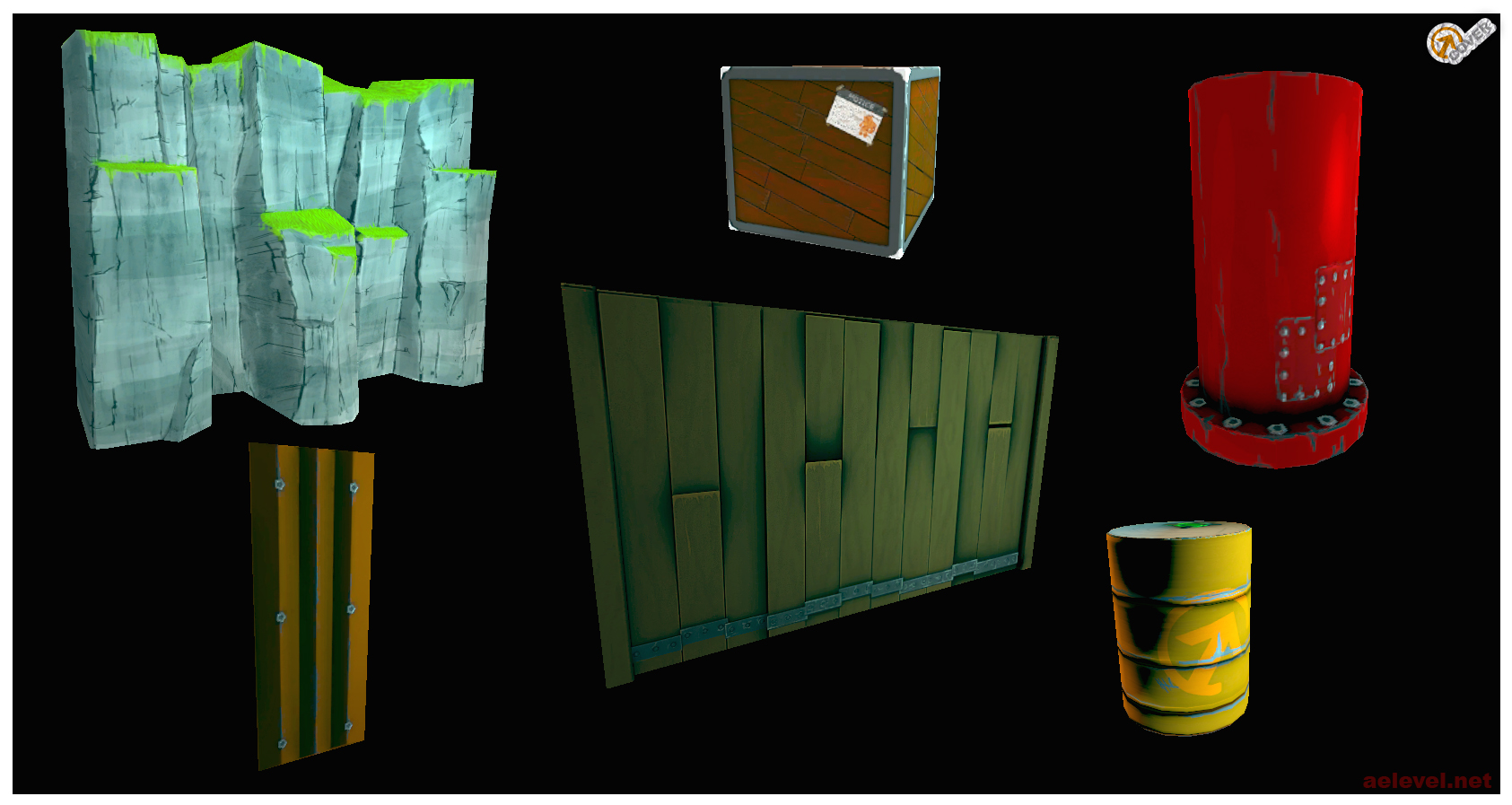 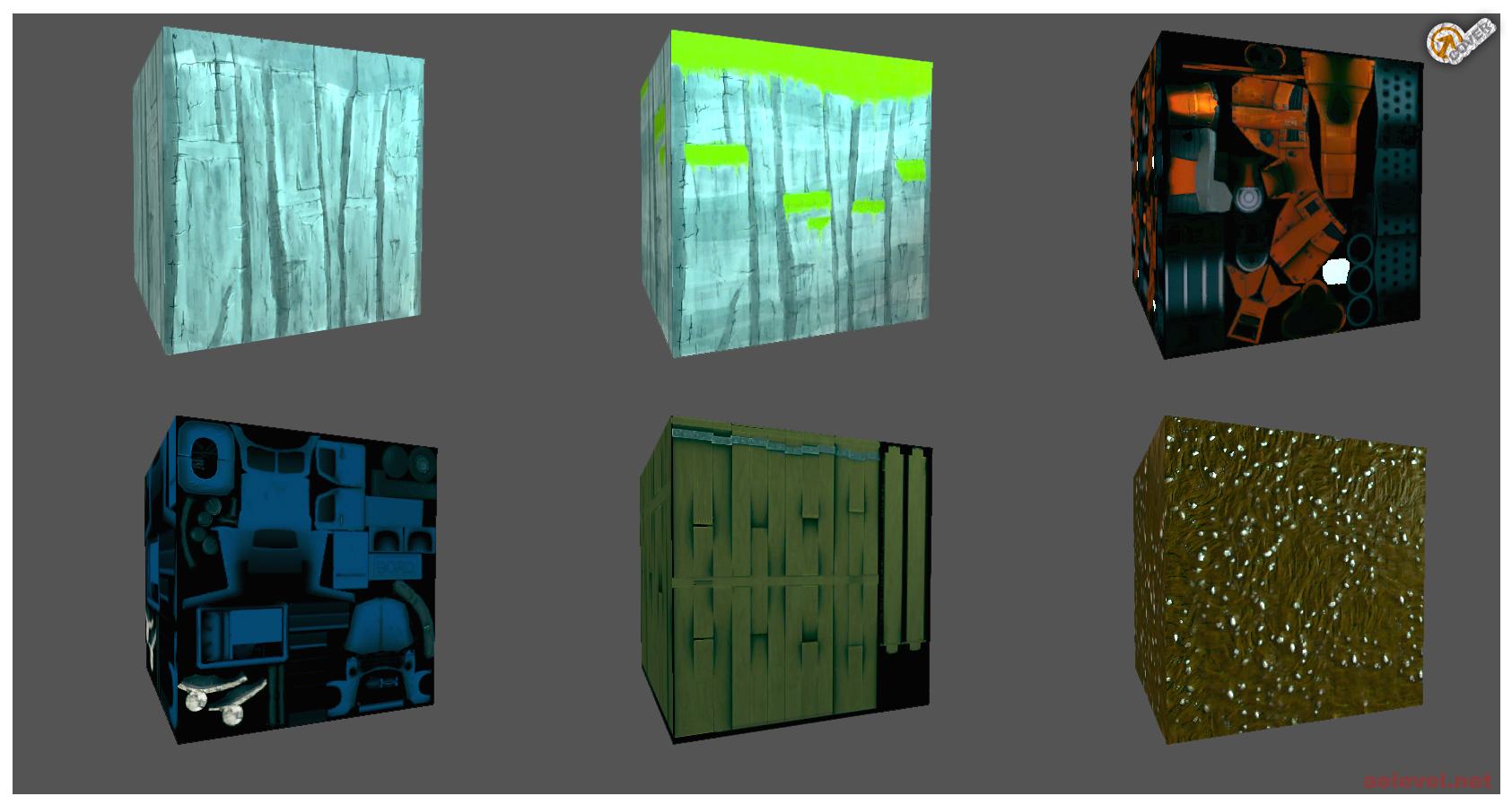 Well that's the end I hope you enjoyed this news post and expect more to come in the near future!

Awesome as always, you guys never fail to impress me :P

I LOVE the art style!

i love the colors :D

Yeah, I love the colour and art style. Here's hoping the gameplay's just as good.