A little update on what we have been up to these past few weeks.

We have been up to a lot these past few weeks, detailing, polishing, optimizing and playtesting. Let me bring you up to speed on the progress we have made so far on the mod! 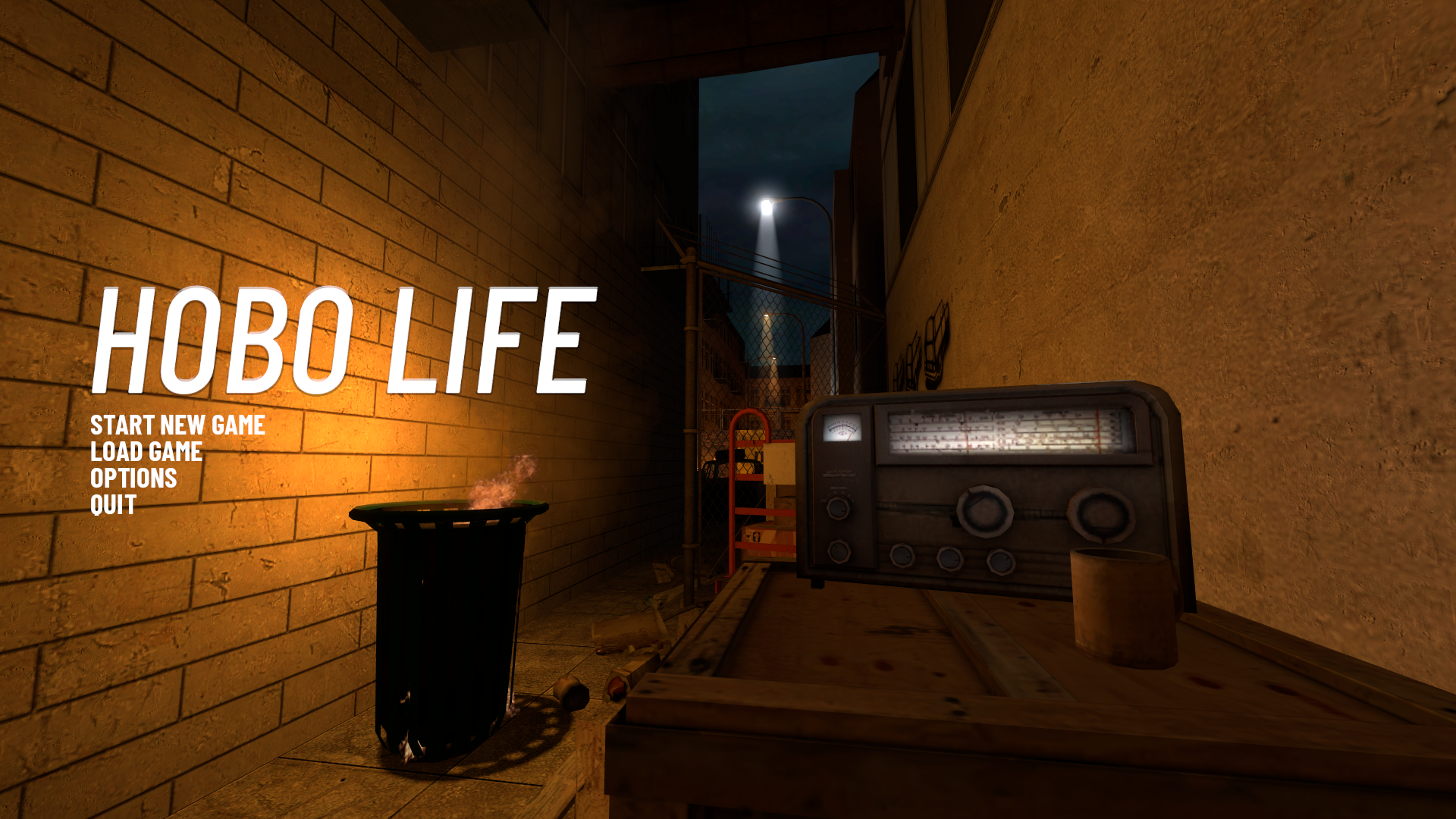 Currently we have the main menu done. It took a while to get everything working, but all in all it looks good. 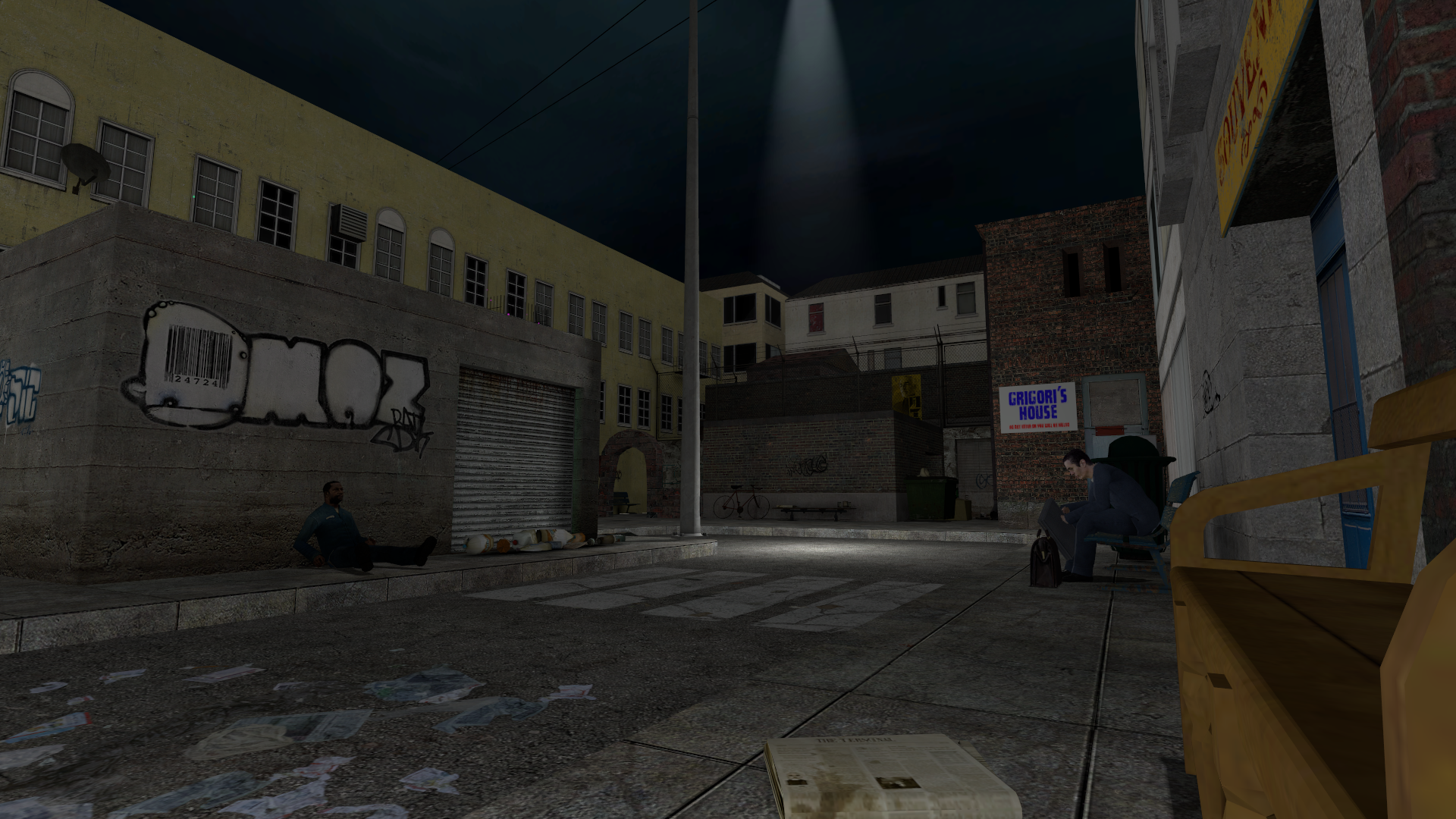 First map has had a major visual overhaul, and in my opinion it looks much better than the sad, depressing, murky original map. In terms of gameplay there's much more to do, and it is more open now, meaning you can explore, interact with people and get quests from them. 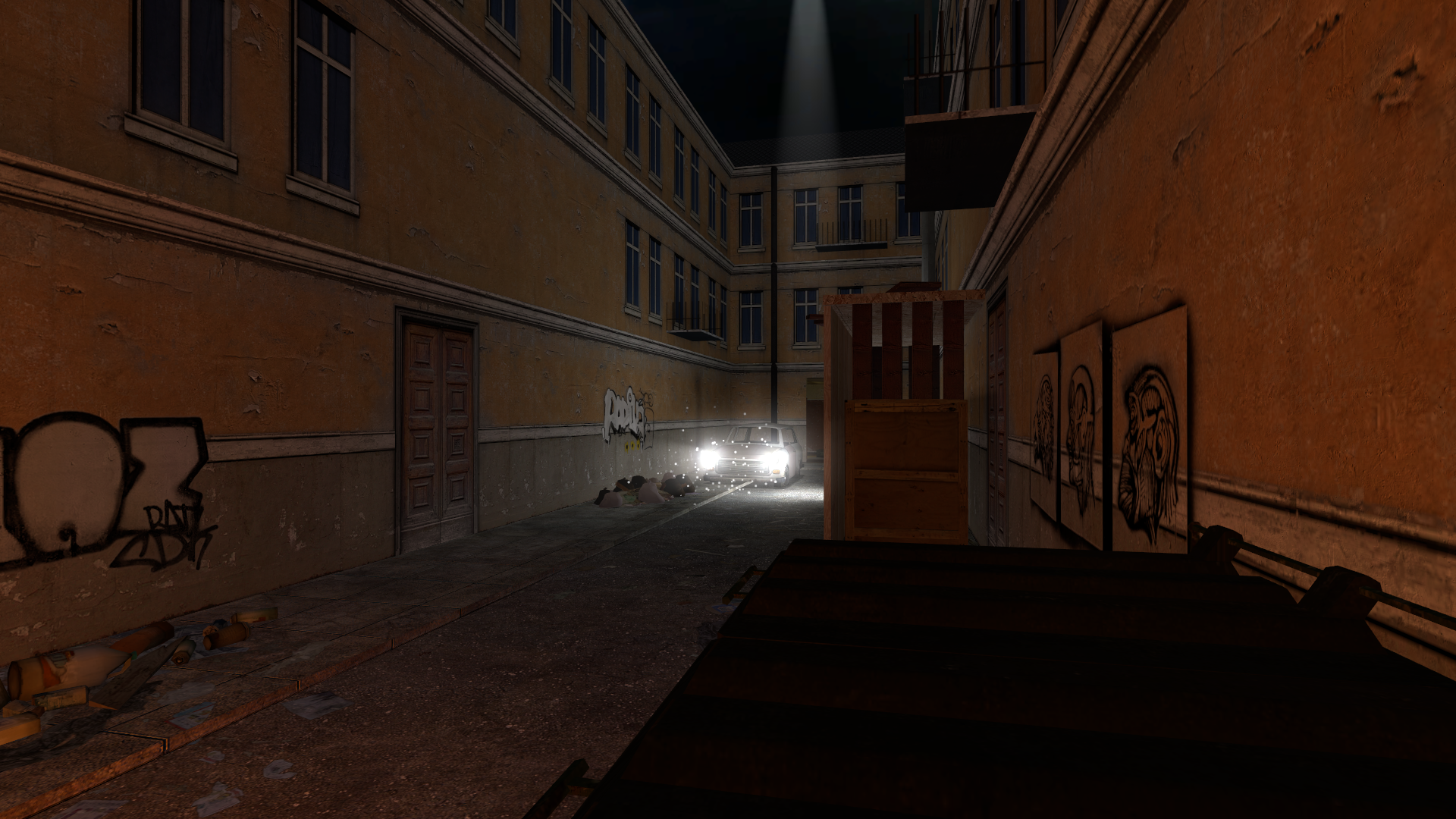 Second map has been detailed and optimized a lot. We noticed that FPS was an issue, so we made smart use of occluders and areaportals. And nodraw. A lot of nodraw. We have made all of the quests and we have made everything work, all we really need for the second and first map is voice acting and playtesting, plus some minor changes if needed.

Ending maps are in development now, but it is in very early stages and we hope to be done with it in a few weeks.

We have been making music for the mod and here are some of the songs we have made so far:

We are nearing completion of the mod and we hope to release it in a couple of weeks.

See you soon! - northh and Neddy