Just a brief little explanation for the lack of updates and overall progress of the mod, and on the possibility of doing Portal 2: GTE.

Posted by BinkusTheTrinkus on May 4th, 2021

Hey all! I figured I would give you all a brief little overview of the current state of Portal: Google Translate Edition. In short, much progress has been made, but for various reasons, the development has come to a temporary halt.

During the month of March, I got barraged with a bunch of large college assignments, and my spouse and I started the process of moving. With that, preparing for my summer internship, and a bunch of other personal things happening all at once, life is a bit chaotic for me at the moment, and I somewhat became burned out on working on this project. Never fear, however! I have no intention of leaving Portal: GTE unfinished. In fact, I hope to have Portal: GTE finished and released by the end of the summer - no promises, of course.

Something else you may or may not be wondering is whether or not I'll ever do Portal 2: GTE. The answer is most likely not, since that would be a massive undertaking that I have neither the energy or interest in doing. I would love to be a voice actor/advisor for someone if they want to do the project themselves, though!

Anyways, that's all I've got for the moment. Thank you so much for your patience, I hope you're all having a great year! 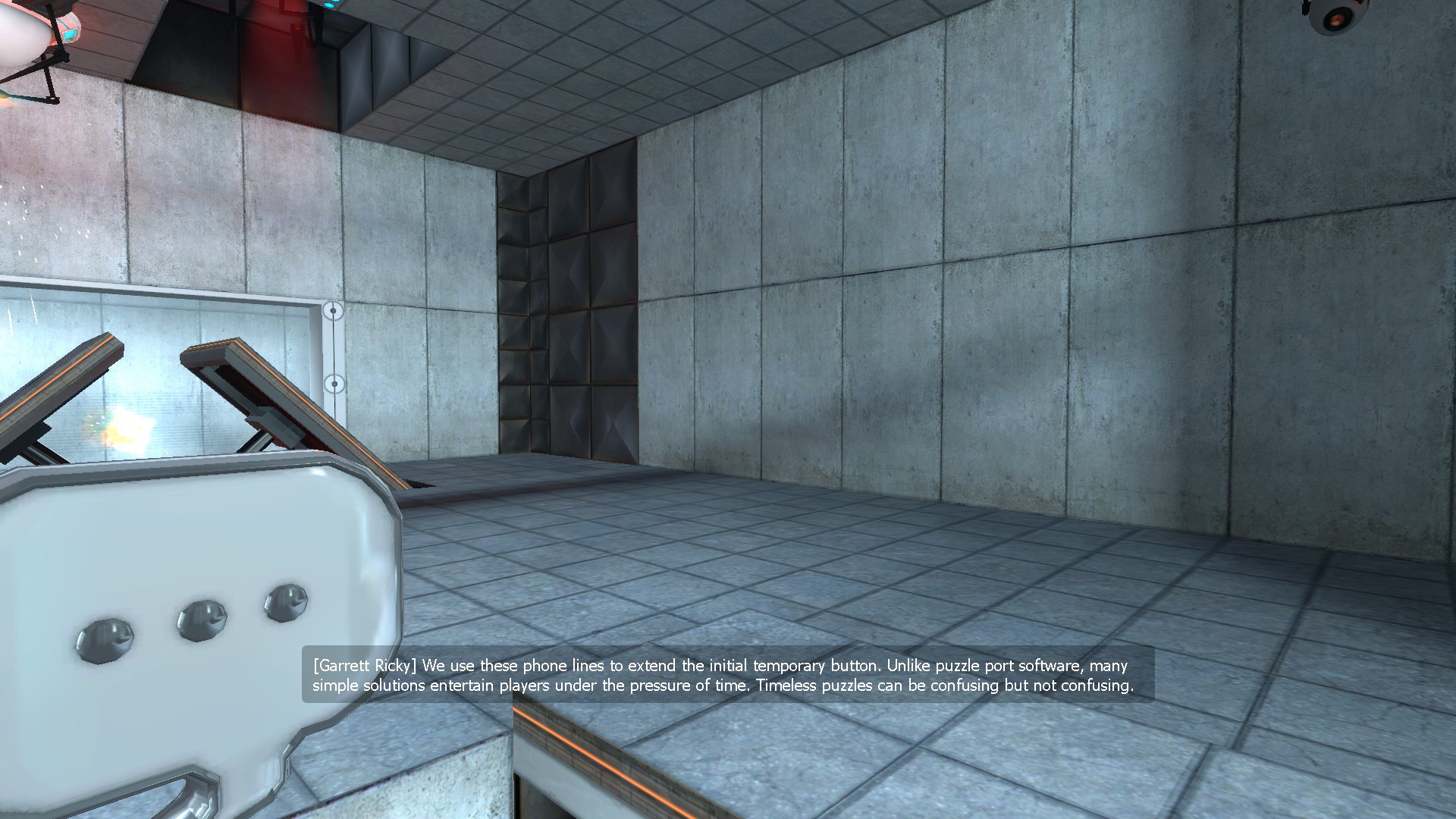 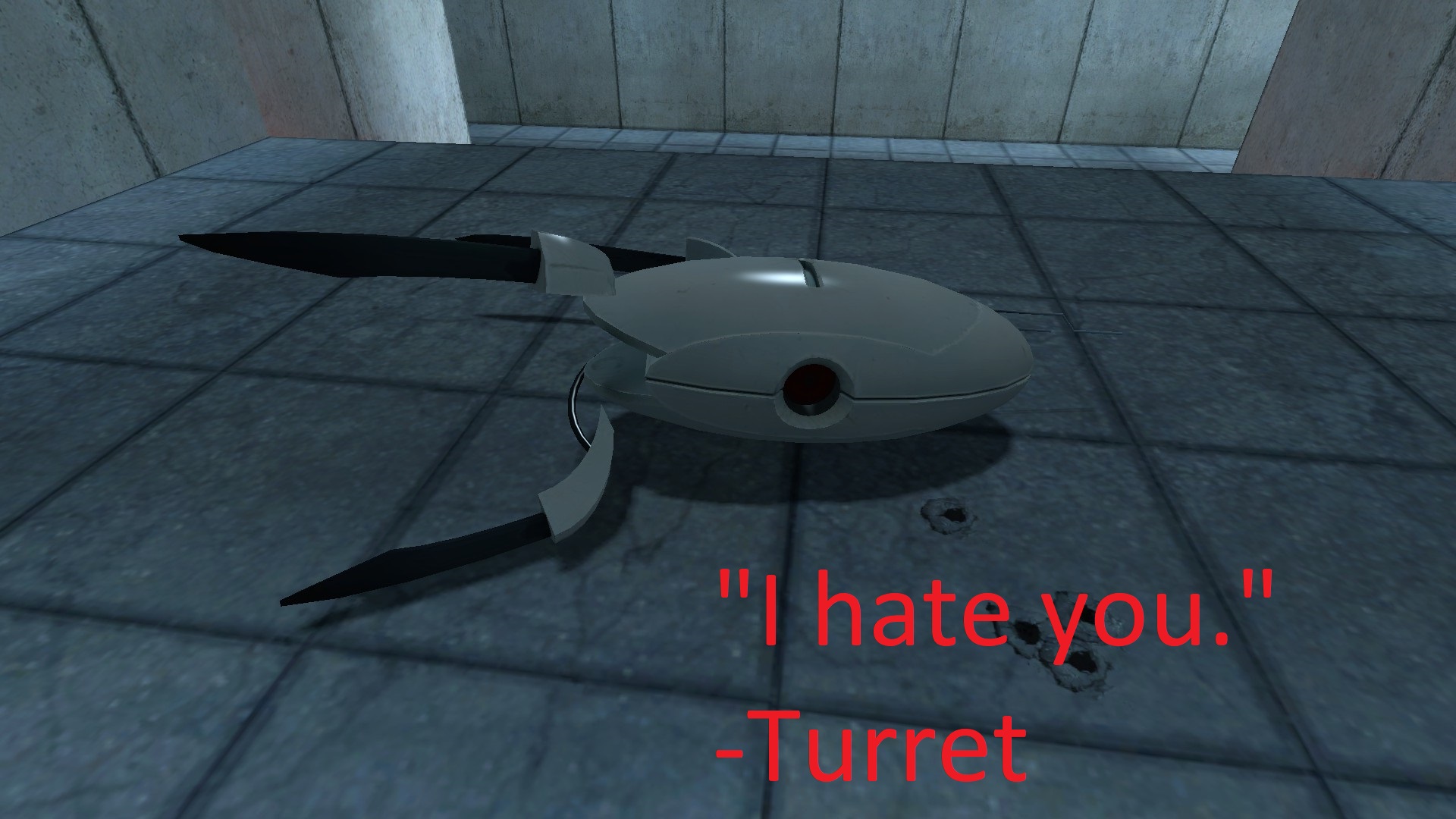 I would LOVE to make a team to make Portal 2 GTE!! Please contact me on discord (at)Lua Sucks#7243!!! (I haven't made a mod for Portal 2 but I really want to because I love the game and would like to learn more about it. Also since Portal GTE was so awesome, I really want to bring translate to portal 2!!)