An update on what we have been up to these past few weeks. A lot of bug fixes.

Heres what we have been up to these past few weeks.

The map is finished and will be edited after some more playtesting. 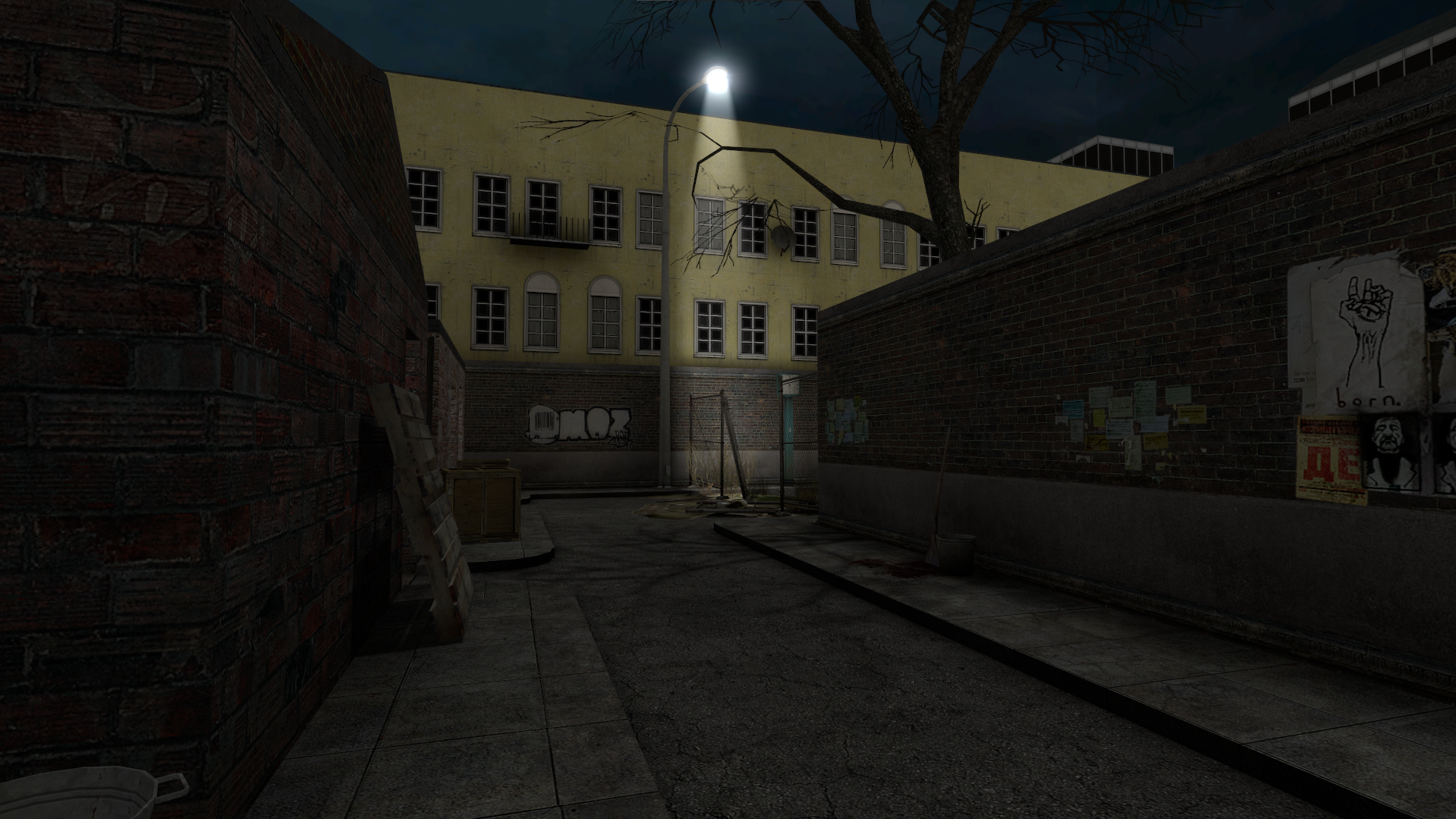 The map is finished and will be edited after some more playtesting, just like The Slums. 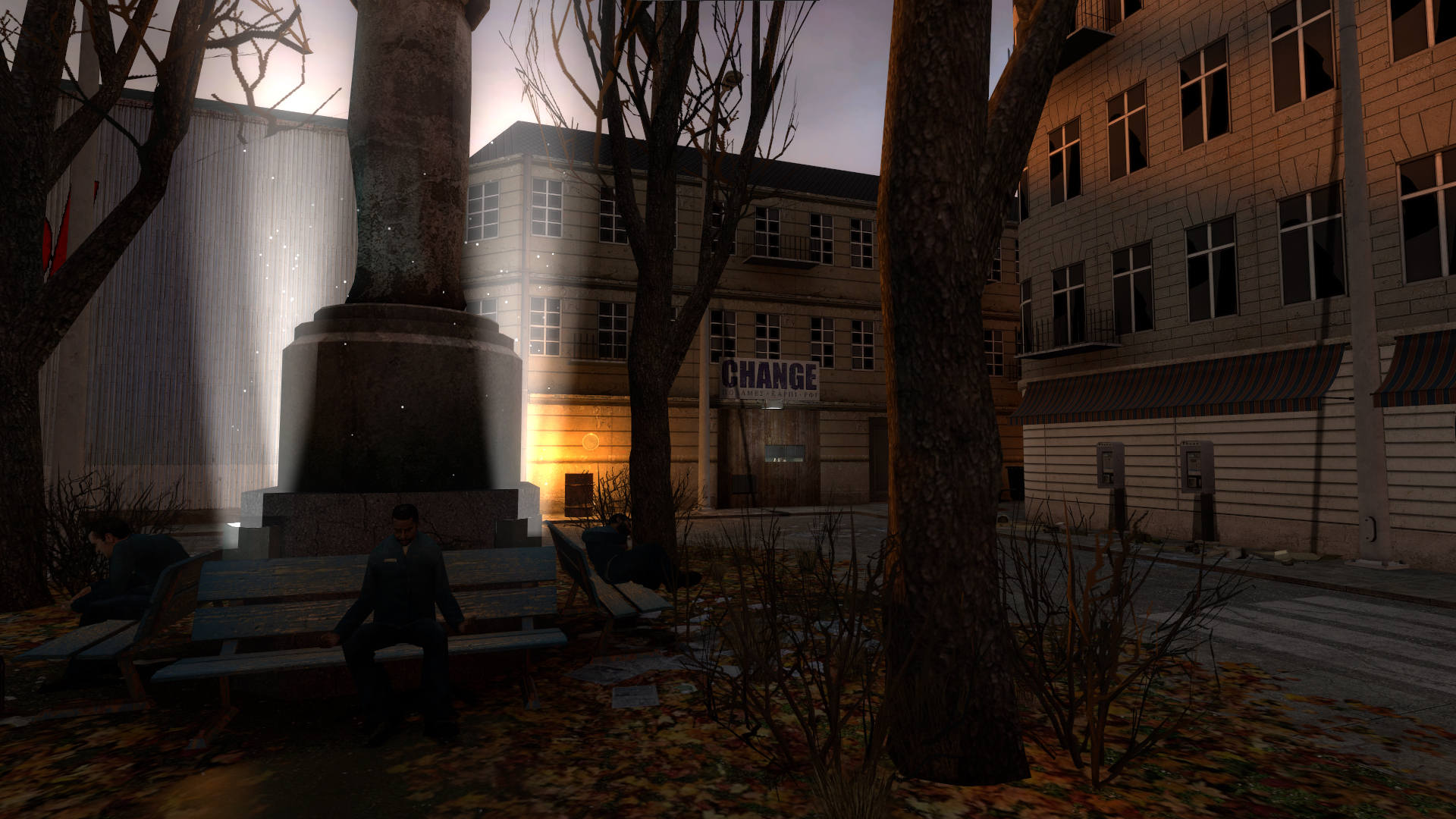 The first ending map is done and will be playtested more, but we still have one more ending to finish. 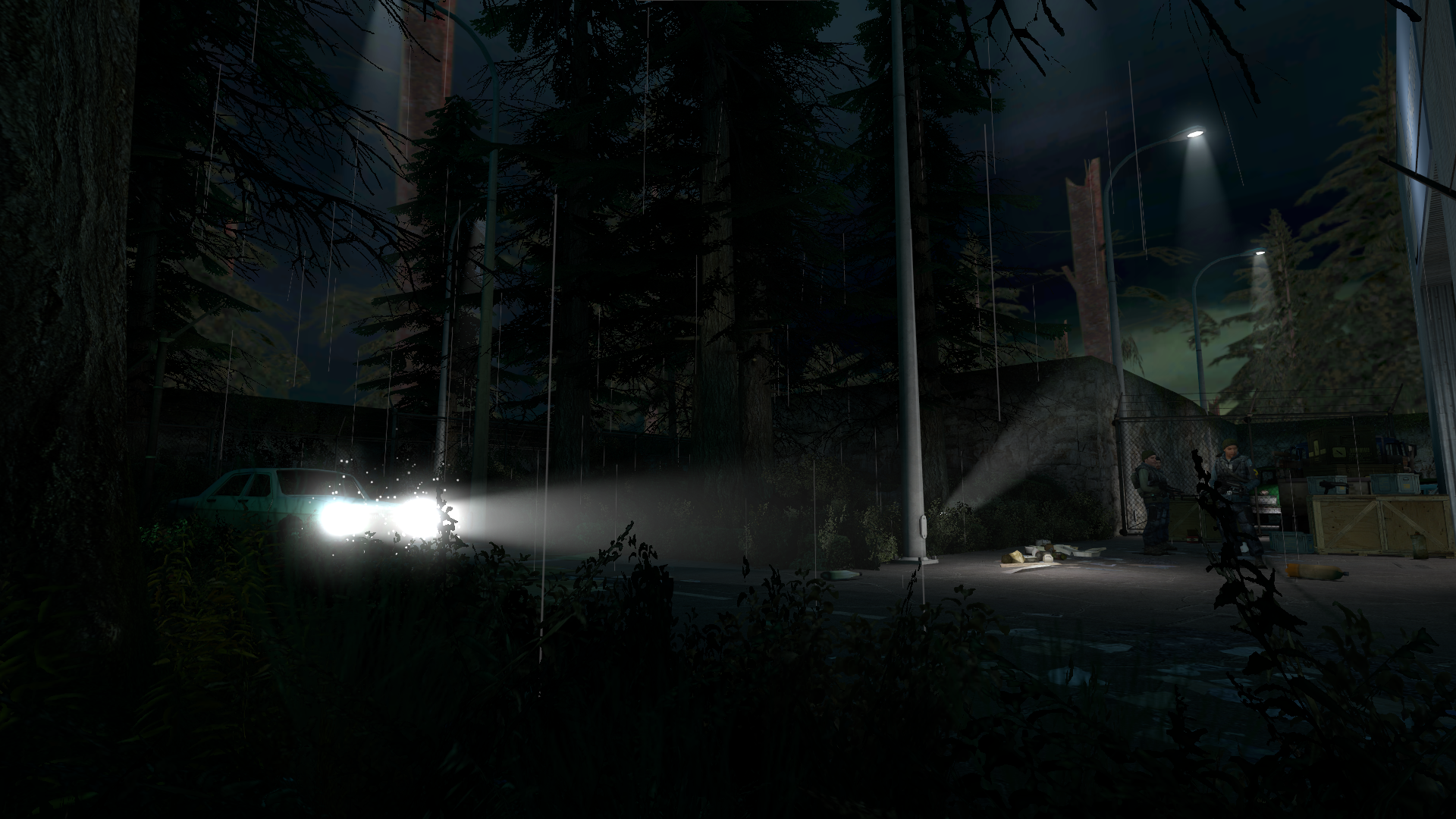 How much is left?

Other than the stuff mentioned above, we are almost done with the mod. We are still not sure about the release date of the mod, but you can expect it to release very soon. Before releasing we will of course make an article to notify you all about the release.

Oh and we have actually made way more stuff than mentioned, it's kinda hard to show it all without spoiling the mod.

This is looking great. I'm hyped!