A short summary of all we have made in the past month.

In the past month or 2 we have made tremendous progress on this mod. We have made several models and started the process of UV Mapping. We have added planets in game. And countless ideas have been tossed around and added or discarded. This mod has been out for awhile now and granted for how long it has been out we havent made alot of progress. But if you are new to this mod do not forget what happened shortly after this mod started. The whole mod was downscaled and with that came a lengthy resting period in which no content was posted and this mod almost appeared dead. But that is not the case anymore. We have been working hard to get this content out and although me and the rest of the Robot pizza development team have had to learn new things this mod may just see it through to the end.

Now that all that is out of the way let's get down to business. A few people have requested that we release a beta containing some planets. Now i would be glad to do this but i must be allowed to get a few more planets in game. Now remember they wont have abilities or thumbnail images, but they will show up in-game. The beta will be so early that it will most likely be called Version 0.1 because of how little would be included. I'm not promising anything but i will try to have this early beta out by the end of february so you guys can tinkner with it. Also we will want any bugs to be reported to us via robotpizza@yahoo.com. It has also come up that a small number of people want to give us art and ideas to push the mod forward. You may do so by sending them to robotpizza@yahoo.com but please keep in mind we have our ideas and if some people send us some i cannot guarantee they will get put in.

Well for now that is all from me. Enjoy some screen shots and have a good day! 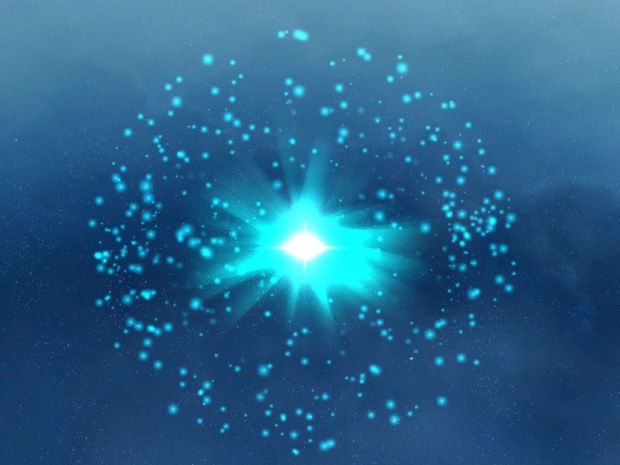 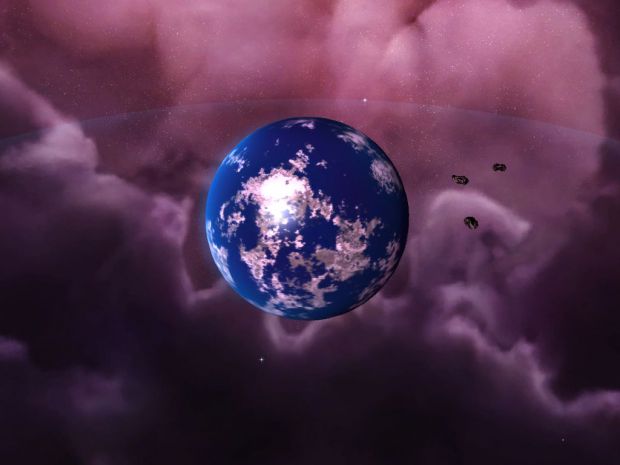 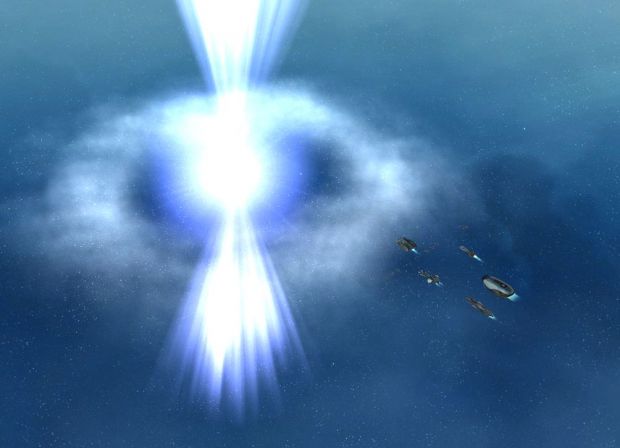 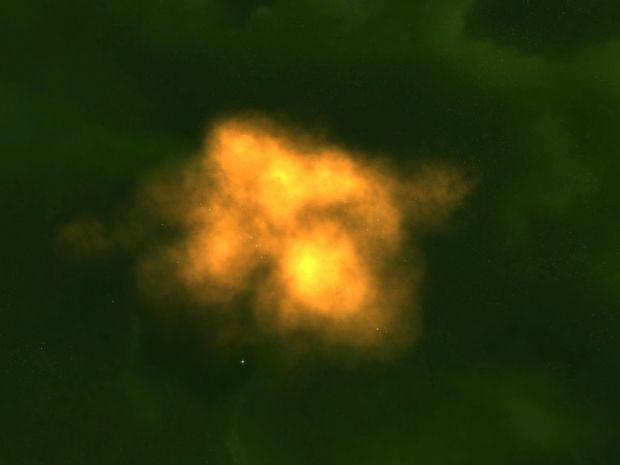