Having slow progress but don't worry, we still working on the mod! :)

Hello fellow mod trackers! Hope 2021 is going good for you! It's been long time we posted update, we got some progress in our mod.

Big thanks to FranticDreamer, who helped us and saved lots of time from mod progress

About for the coding: We have completed the new weapons and about to finish coding part. 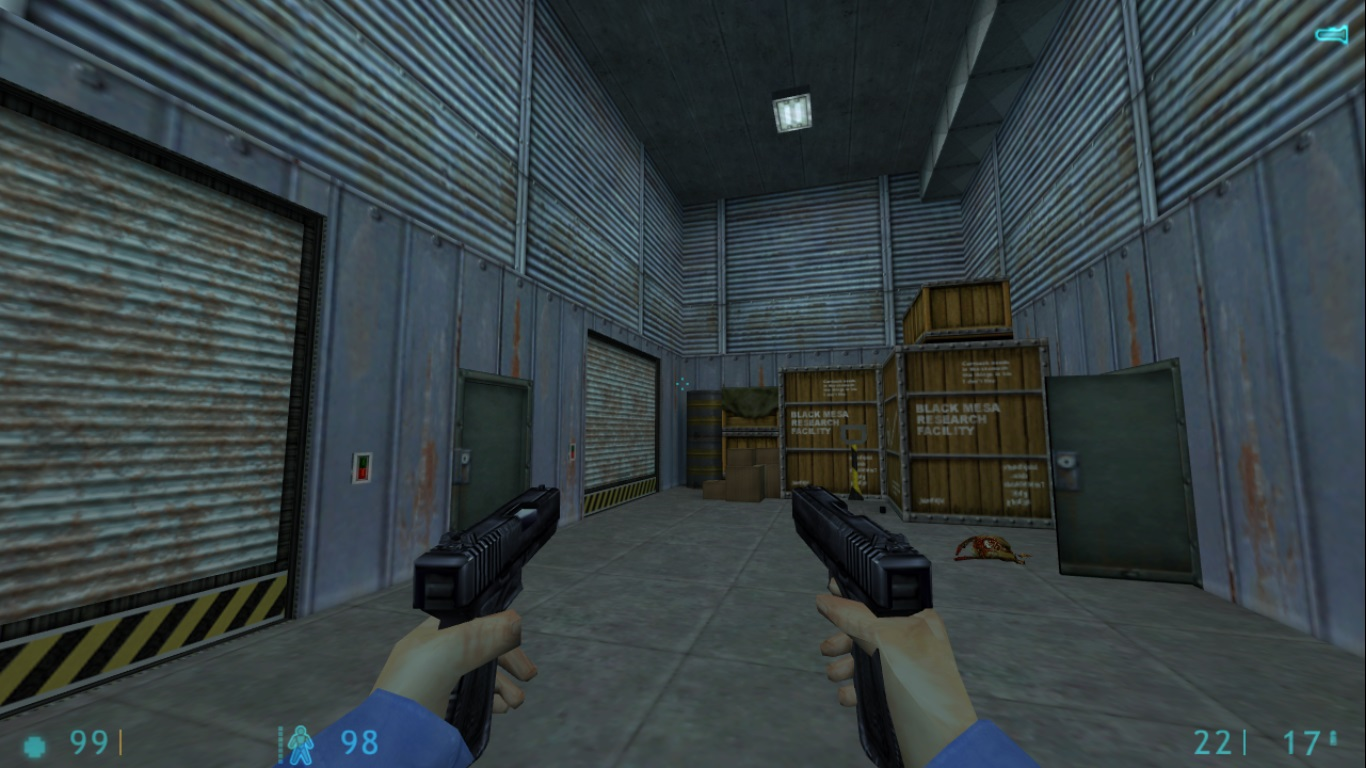 (The model is from Brutual Half Life, it's subject to change)

There is another stuff we implemented, was a concept we were thinking for Episode 2 but since we managed to made it early we will be having in first game. 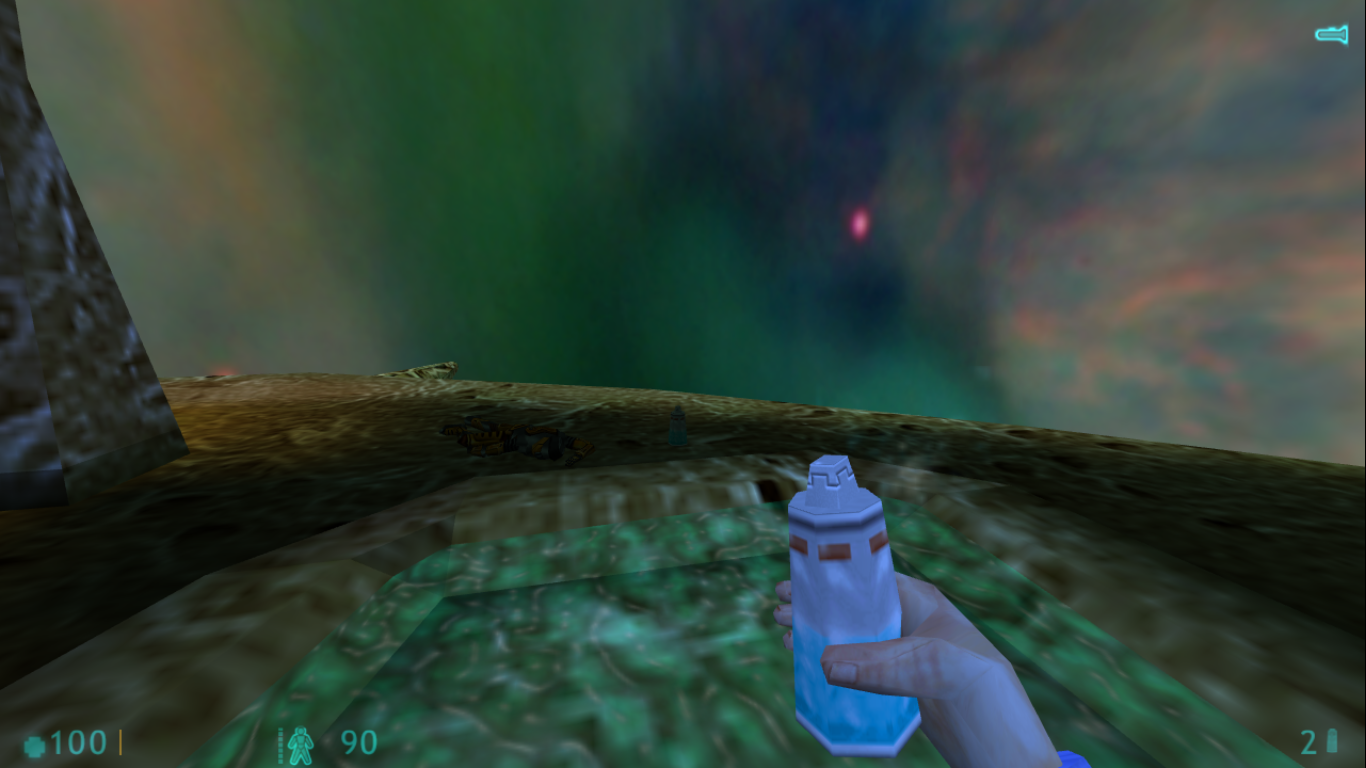 Remember the healing pools in Xen? what if scientists wanted to bottle up some for using?

So it's basically portable medkit.

We wanted to use antidote model to act as bottle of xenwater since the model never made it to actual game and i thought it would fit pretty well.

We are thinking to make Xen chapter as well, this probably will be used on that level.

We have found it! Thanks to drunkenskeleton to deciding to work with us. 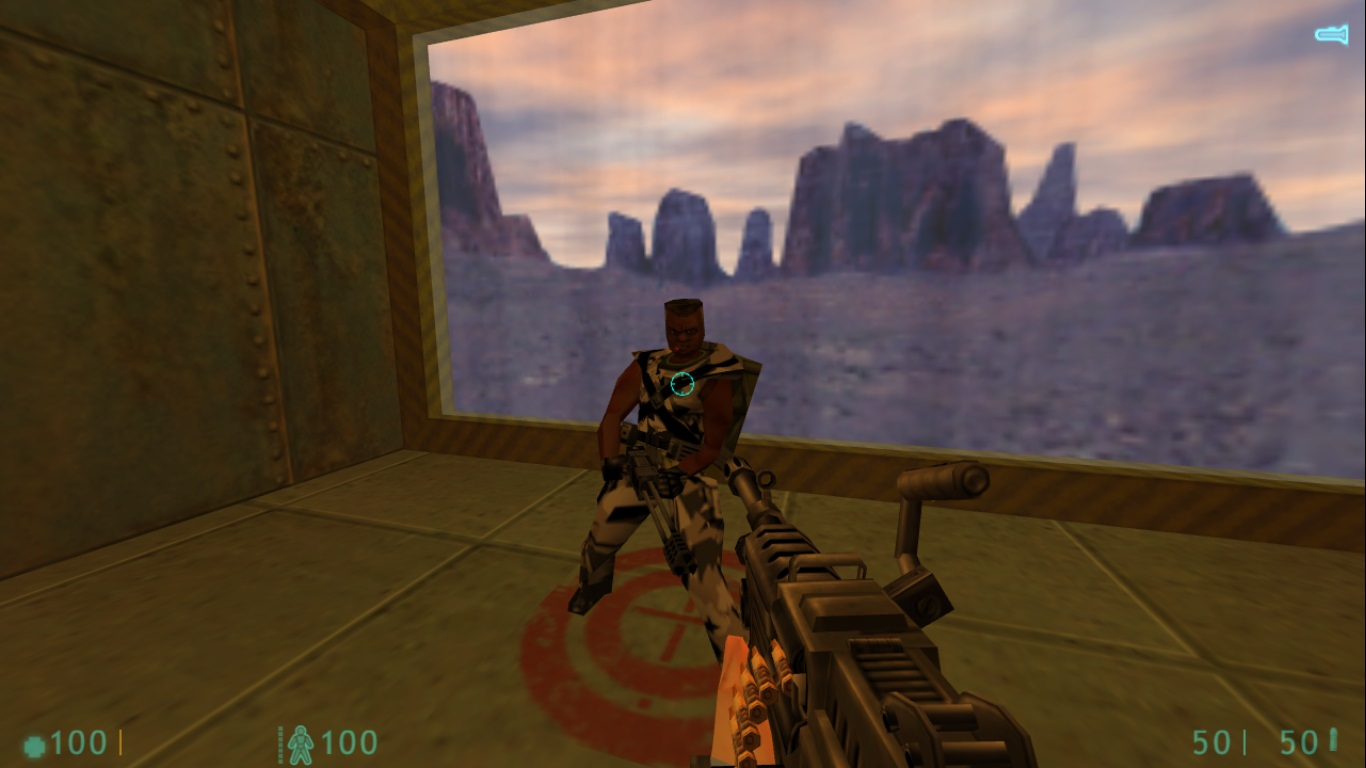 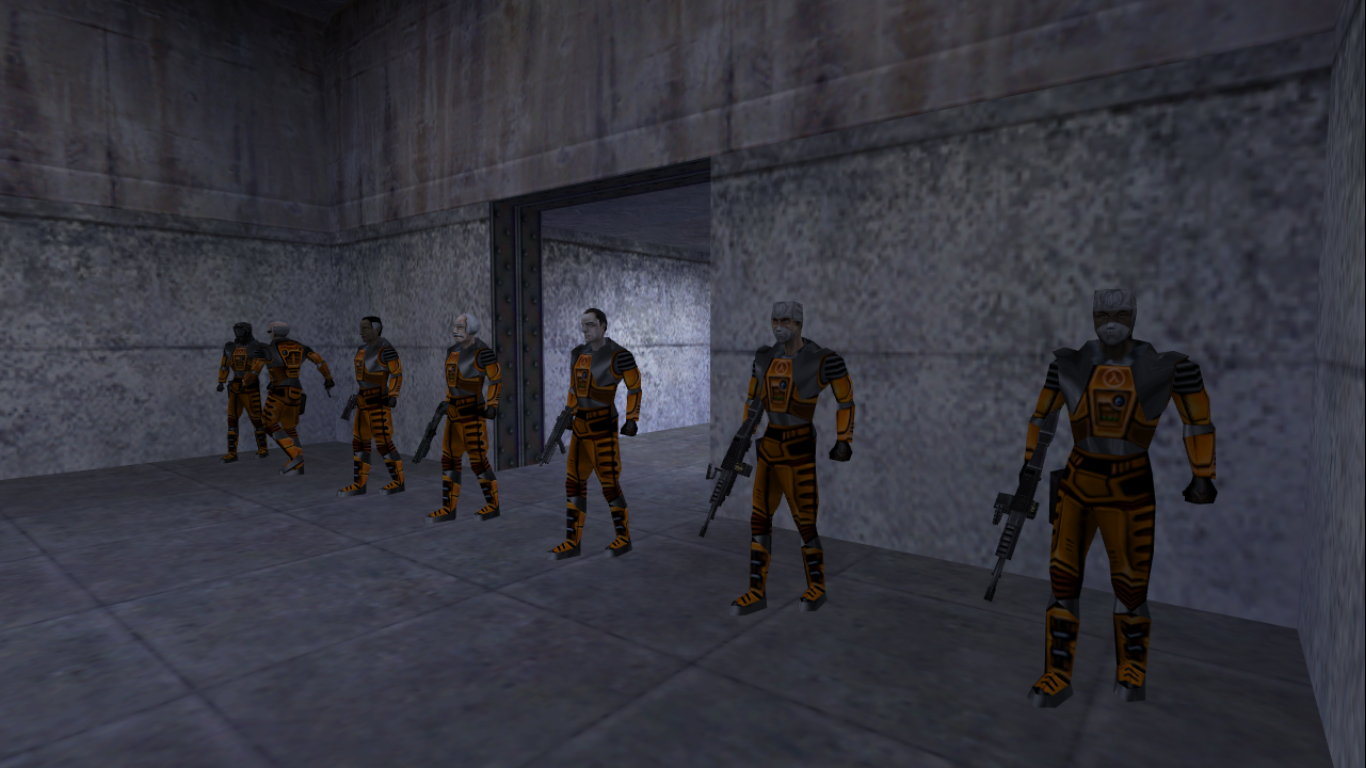 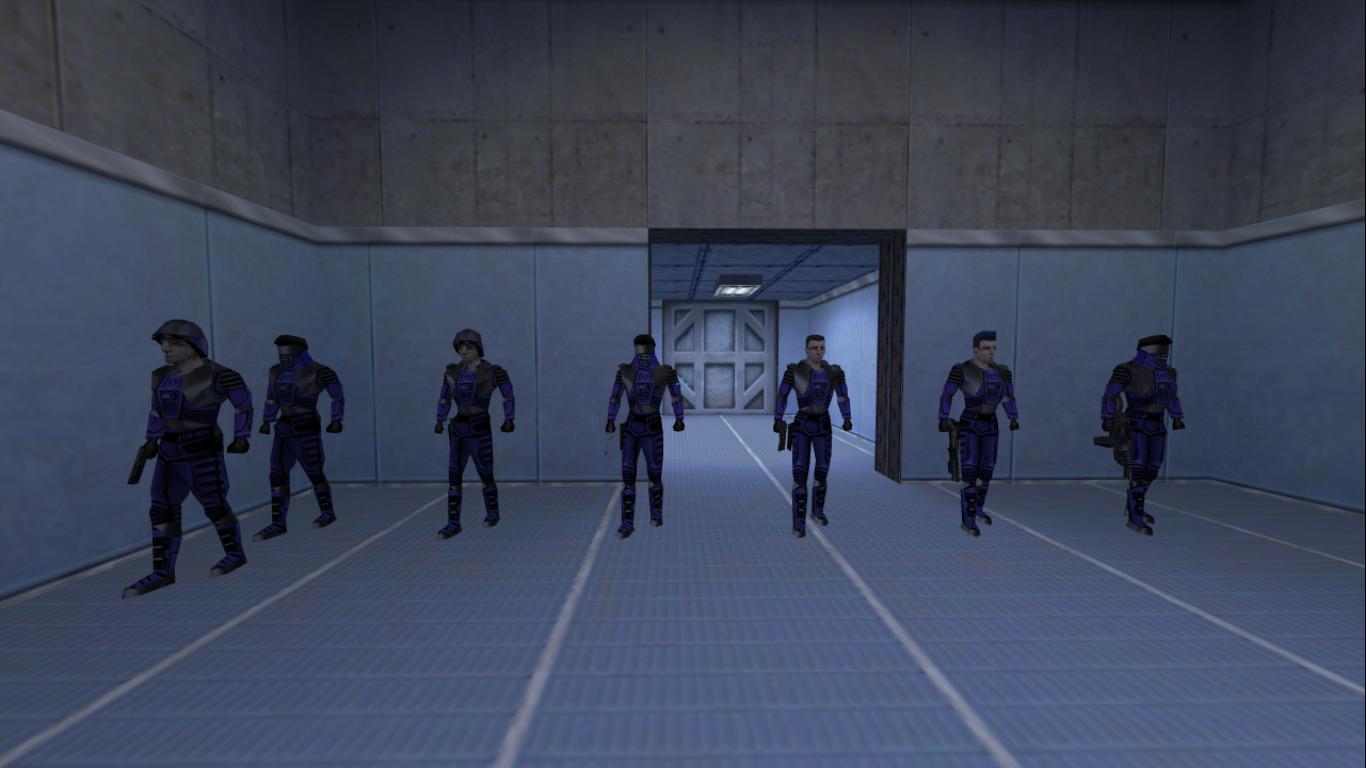 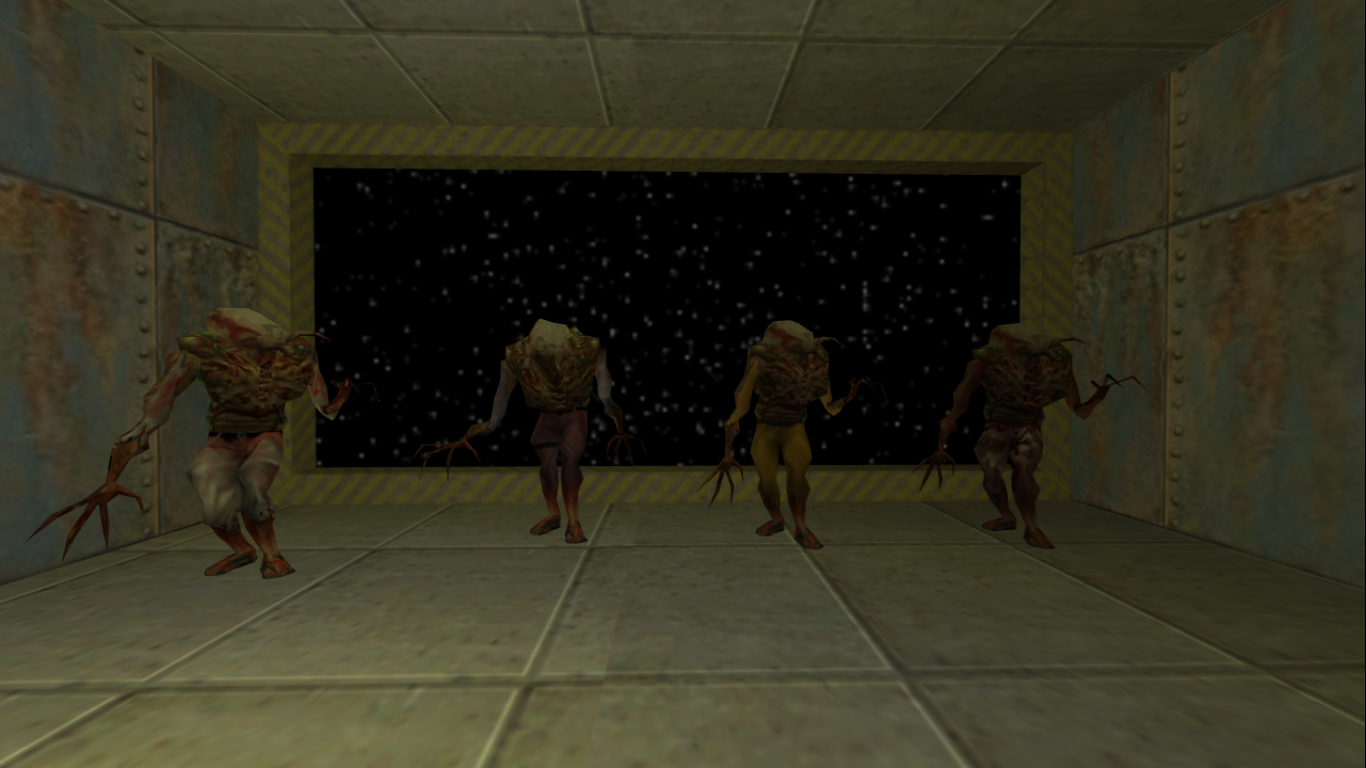 About Releasing The Mod:

Still no proper date but it's probably will be released in this year. . Some help at mapping may make our progress faster.

Oh wow, this really looks fantastic man! Keep it up!

This looks amazing! Did you manage to find a solution for the equipment of hev scientists? Hey, you even have Kate, Nice! Good luck and sorry for not being of any good enough help.

Thanks! equipments for hev scientists pretty much work like heads, i used SetBodyGroup for them. Also we don't have Kate we have barniel :)

Thanks man! your mod is doing good also :)

I like the idea with the Xen water bottles. You should also make a possibility to refill them in those pools on Xen for later use :) that would be awesome!

This is actually good idea! but we made the player can carry max 2 bottles.

Then if the player has less than 2 bottles - as soon as the player touches the Xen water, add to player missing bottles :)

This is very interesting!, I like the idea of the Bottles, The HEV NPCs, and the Dual Glocks, oh wow!, hehe I ever imagined Otis using akimbo pistols XD