The Department of Much-Asked-For Changes brings you some new features and changes, presented in a hokey set of music-based headlines.

The Department of Much-Asked-For Changes brings you some new features and changes, presented in a hokey set of music-based headlines. 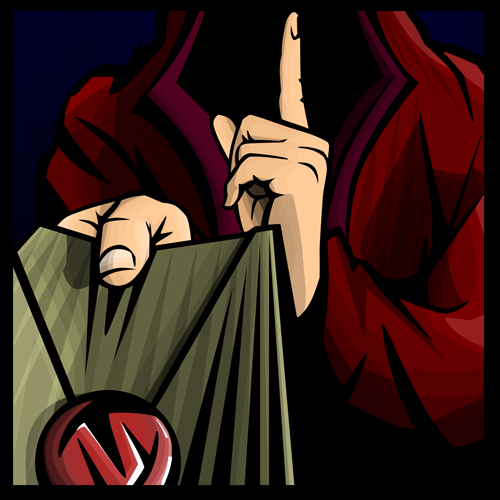 We now have a private 1-to-1 chat system in Illyriad.


You will need to refresh your browser in order to get this new functionality to work.


How to Chat in Private


To start a private chat with another player:


If you do not want to receive a players messages or do not like them you can block them in chat. It's the same "Block in Chat" function that is used for Global Chat.
System / GM Silences and Private Chat


Being silenced by the system or by a GM in Global Chat will also silence your Private Chat, and will make you unable to reply to or initiate Private Chat requests. You can still send and receive ingame messages and speak in Alliance Chat, as before.


This Private 1-to-1 channel, like Alliance Chat, is not profanity or spam checked for content; however it is does have spam throttle protection to prevent fast automated spamming (like global) and if you are trigger-happy in Private Chat then system will automatically silence you for an hour, as before. This silence will also apply to Global Chat.


Private chat is not monitored by the GM team.


However... while your first point of call is to "Block in Chat", we will investigate petitions about serious breaches of the Terms and Conditions and Code of Conduct - and we will hand out lengthy silences and/or permabans for serious breaches if we receive a valid petition.


Examples of the kind of things that continue to remain an absolute no-no in *ANY* Illyriad-based communication channel (public chat, private chat, IGM, forum etc that is provided to you by Illyriad Games) are things like:
For more details please re-familiarise yourself with the Terms & Conditions and the Code of Conduct.


In celebration of the new private chat we are unsilencing all currently silenced players. However, behave civilly; as highlighted above, silences, whether auto-system or GM, now apply to both global and private chat simultaneously.and being silenced will prevent your ability to use either.


Note: While we have tested this we haven't been able to do full tests across the player base to ensure its battle-hardened, so we'd strongly recommend that you don't divulge any huge alliance secrets in this new system for a week or so, while we ensure it is secure in-the-wild.


Also, please petition any issues with the new Private 1-to-1 chat system ASAP.


THE ONLY WAY IS UP (AKA POPULATION SCORE) 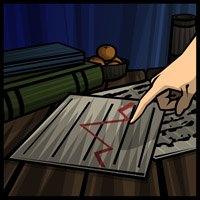 The population score has been behaving inconsistently with the other scores since it goes up and down, whereas the others only go up. It also mostly mimics population so is slightly redundant in its current form, but has some differences; e.g. it doesn't take into account population lost or towns lost through siege.


We are changing how it is calculated as follows: Each building level built counts for as many points as its level, and demolished buildings add no score.


All players' population scores have been set to the current level of buildings built.


Population score only going up is important for the next item: 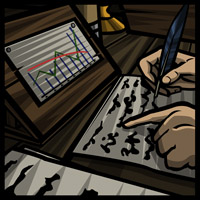 
These reflect the current state of the Alliance based on their members, and Land owned is the combined count of towns and sovereignty held by the alliance.
The score, however, works slightly differently: Player's score in the areas only adds to Alliance score while the player is a member; the scores are sampled around the half hour so if you are leaving an alliance or kicking a player and want the score added to the alliance ensure you do it after the half hour.


We are starting all alliances at zero score so only events that occur after this release will be counted.
OK, COMPUTER (AKA NPC PREPARATION) 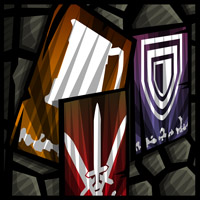 We’ve made some preparatory changes to a number of subsystems.
ALSO FEATURING
We hope you enjoy these updates.


This will be posted on GM Rikoo's profile as well, so there is no excuse for not knowing the rules.