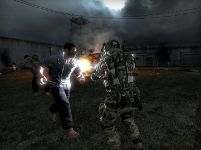 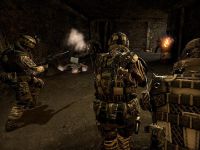 A new game mode is in the works.

Prison Break - Survival!
A riot has broken out at an EU’s POW camp, which was built on the old site of an NRF underground research facility. The fugitives have been exposed to a biochemical agent that turned its victims into mindless berserkers. The remaining EU personnel have to fight for their lives while probing a way to evacuate. In this mission, players are automatically assigned to the EU against AI-controlled NRF. The objective is to survive as long as possible while killing as many enemies as possible in the locked prison facility. 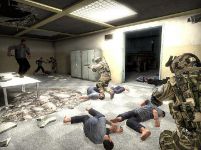 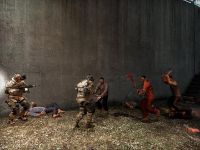 It seems that there will be another version of it! It's called "Prison Break - Escape!" :-) This one is said to be released on December 22nd, 2009. 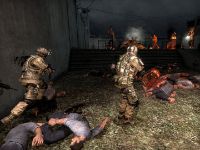 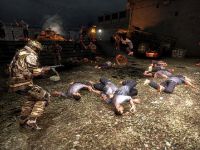