Armenians were some of the oldest indigenous people in east Asia Minor and beyond. Also they were famous horse breeders that allowed them to develop since antiquity the skill of horsemanship. It was not an accident that their tribute to Persian kings of the old was the famous Nisean horses. A horse breed that combined mobility , fatigue and enough strength to carry heavily armored riders and even armor for them selves . In many periods Armenians had a state of their own but their strategic position of their homelands and their famous horses plus their horsemanship skills were causes to see their homelands divided. In every opportunity thought Armenians tried to restore their state. In such an attempt religions played a crucial role to their independence from the Roman Empire by leaving the Orthodox Dogma and join the Monophysite one. In the Arabic expansion, a new enemy appeared, the Arabs. But Arabs were more tolerant to Armenians and their religion dogma than Constantinople was. Soon enough famous Armenian military households provided warriors and even famous generals in both sides of the Romano-Arabic border. In Arabic career religion change was not required but in the Roman side an Armenian had to become an Orthodox Christian in order to climb the ladder of military evolution. The most famous family was the house of Qurqua that gave a Domesticos ton Sholon tis Anatolis (Chief Marshal of the eastern armies) and a Protector of Emperor the famous Tzimiskes , son of the previus one. In our period Armenians use traditional equipment of the old times with new 9th to 10th century’s armies additions. Do not mistake them with the Cilician Armenians that existed a couple centuries after. 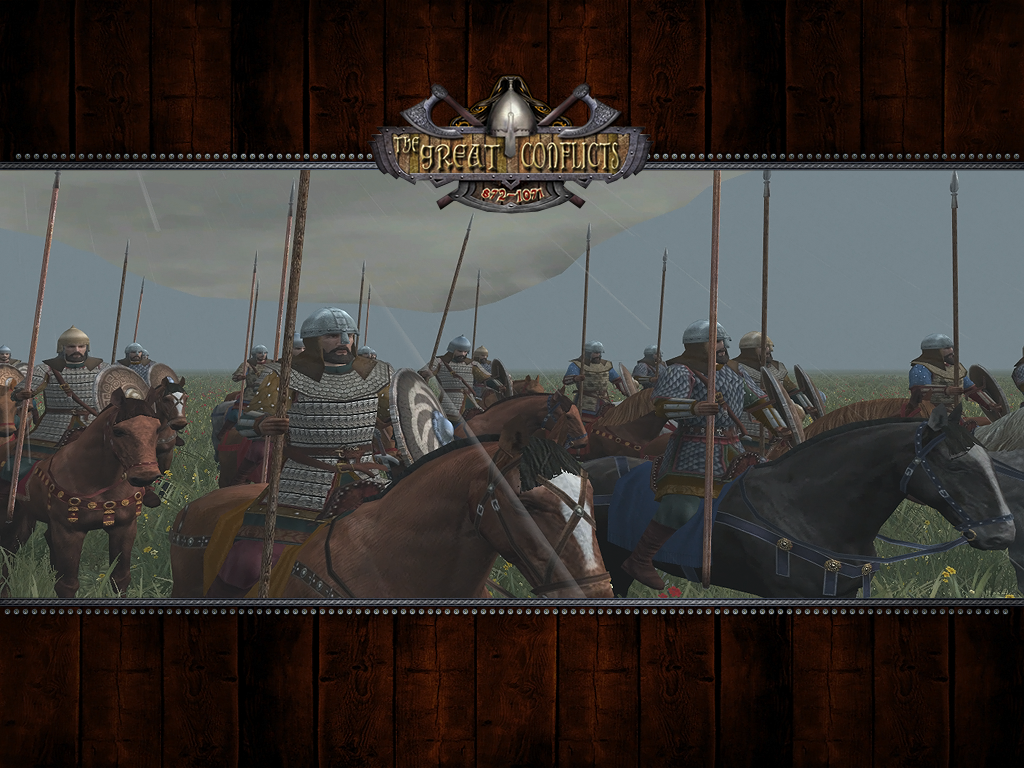 Armenian Nobles are the most common sight in both Roman and Abbasid armies. Armenian great land owners preferred to serve to anyone that could ensure their status and their wealth of course.
They were heavily armored with high quality horses making them much in request for their skills to feel the gaps between poorly trained provincial units and local nobles that both Romans and Abbasids often did not trust their loyalty. 20000 such men were the dispatch that Romanos IV Diogenes sent to Hliat to break the siege of the Arp Aslan’s forces but never returned back joining the traitors side contributing to Diogenes defeat and capture.
In every case they are highly valuable to any general in battle. 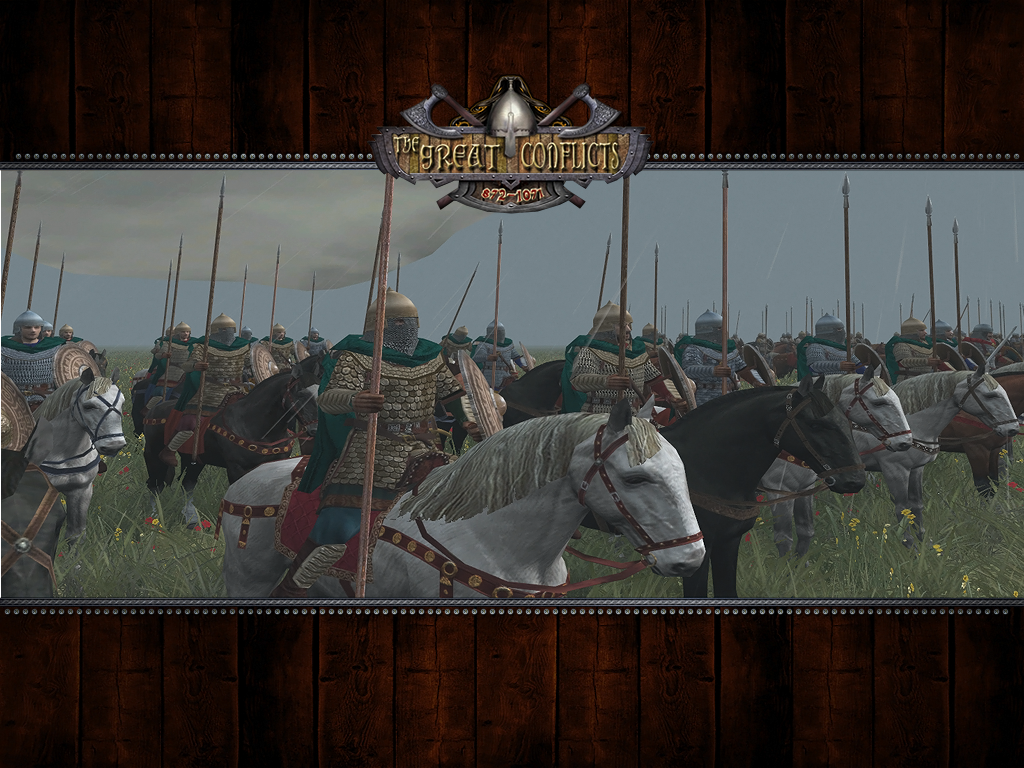 Every ambitious rich land owner or a member of a famous household of Armenian origin dreams to restore the state of Armenia.
A task not easy at all if we must consider that Armenians have to fight two super powers, the Romans and the Abbasids and often fight other ambitious Armenians.
That is why a claimer to the throne of Armenia chooses wisely among the bravest and the wealthiest of Armenians to accompany to him in battle.
Those squires are some of the heaviest shock cavalry in the east. Their wealth allows them to provide for them the best quality of weapons and armors. 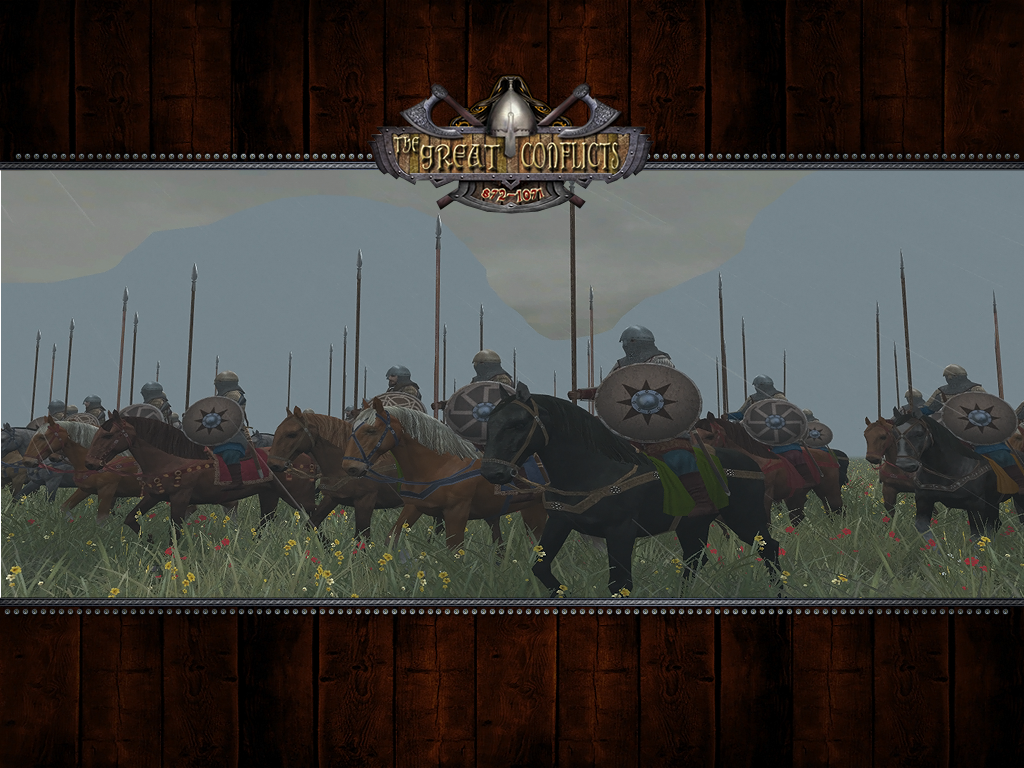 In Armenian lands there are not only huge military households but also medium size land owners that can burden the cost of a good war horse that is easy to find in their lands and an also good armor.
In the battlefield they act as a shock unit trying to brake infantry formations like their ancestors did for centuries before them.
A skill that passes from generation to generation . In terms of armor they are heaviest than Thematic Roman Cavalarii but the main difference is that they own the lands they posses when Roman Cavalarii use state’s lands instead. 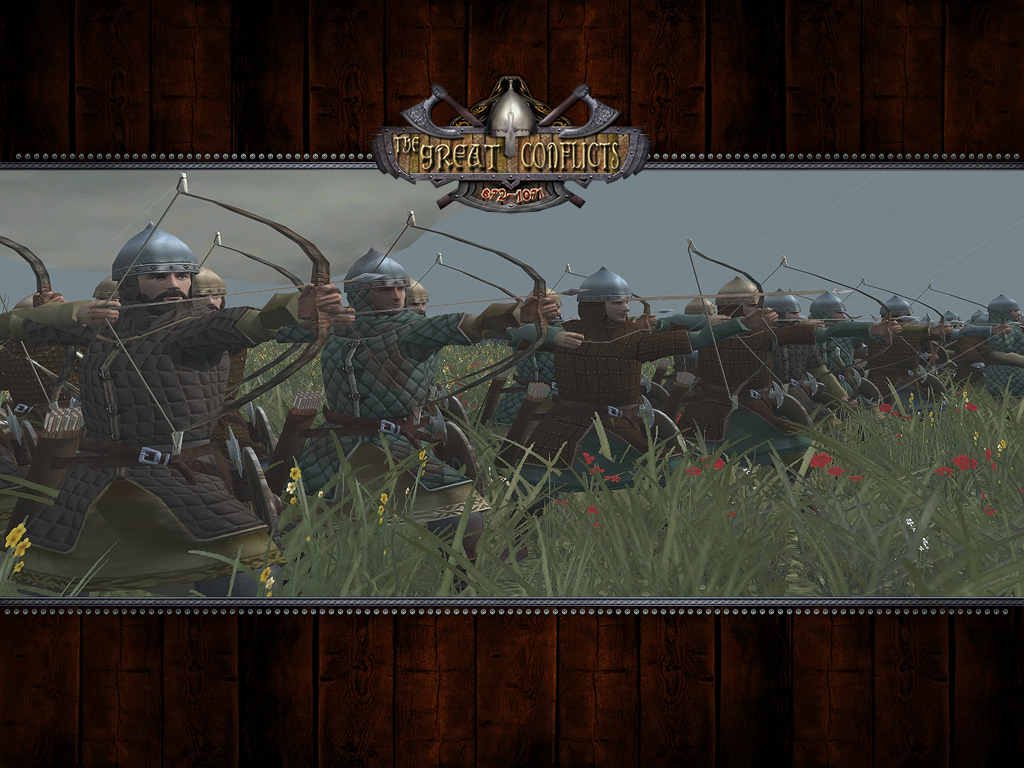 Armenians were not famous only about their horsemen. Their constant need for defense against superior enemies seeking to take their lands forced them to develop archery as well.
Their geographical position of their lands was a crossroad of trade and customs. One skill that Armenians early on interested to learn was archery by the best of the steppe people.
So their archers use composite bows with lethal armor piercing ability. That way they surpassed in archery both Romans and Arabs in the regions around their homelands.
The mountainous terrain allow them to set ambushes even to the most dangerous of the enemies . 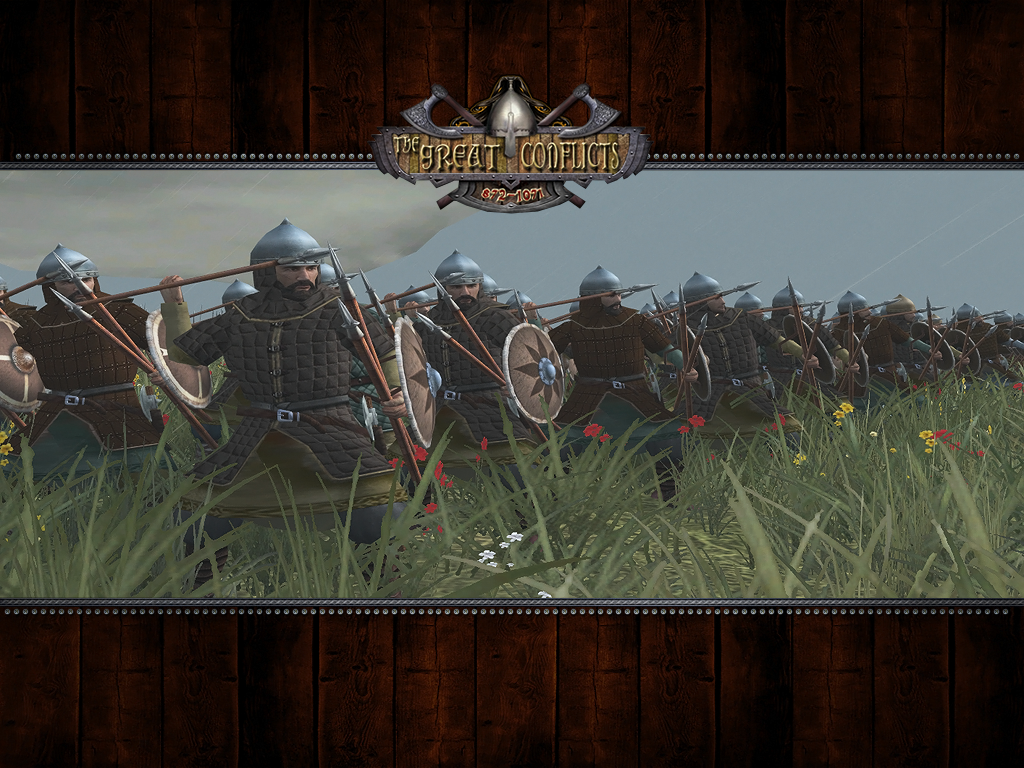 Javelin is not a weapon to underestimate. Form Xenophon’s Anabasis we read that indigenous people like Kourdikoi (Kurds) and others guarded the narrow mountain passes with huge numbers of javelin men. Armenians were among them. Their lands were protected by mobile infantry forces armed with javelins to set ambushes to invaders or raiders that left their lands slowed by the burden of their loots. They were so capable in that task that was the other common sight on both sides of the border between Romans and Abbasids. In terms of armor and skill are closest to Roman Peltastoi as trained units rather than Roman Acontstae. In that period though Pelastoi under the Nikephorus Phokas army reforms had access to heavier armors than Armenian Borderguards . 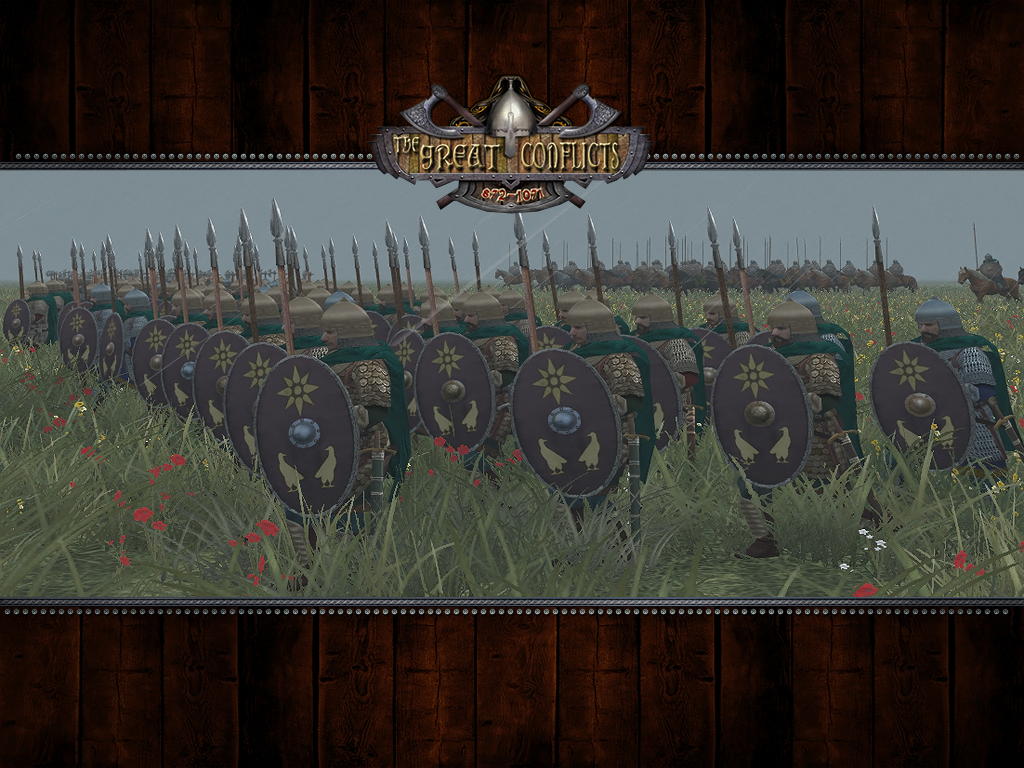 Once a state of Armenia would established the new King formed an elite palace guard .
Those warriors resemble though more to praetorians rather than other palace guards.
Their task was to hold the Palace (and the city that housed that palace) intact.
Most commonly they formed lines of heavy spearmen armed with the best armors their new king could provide for them. 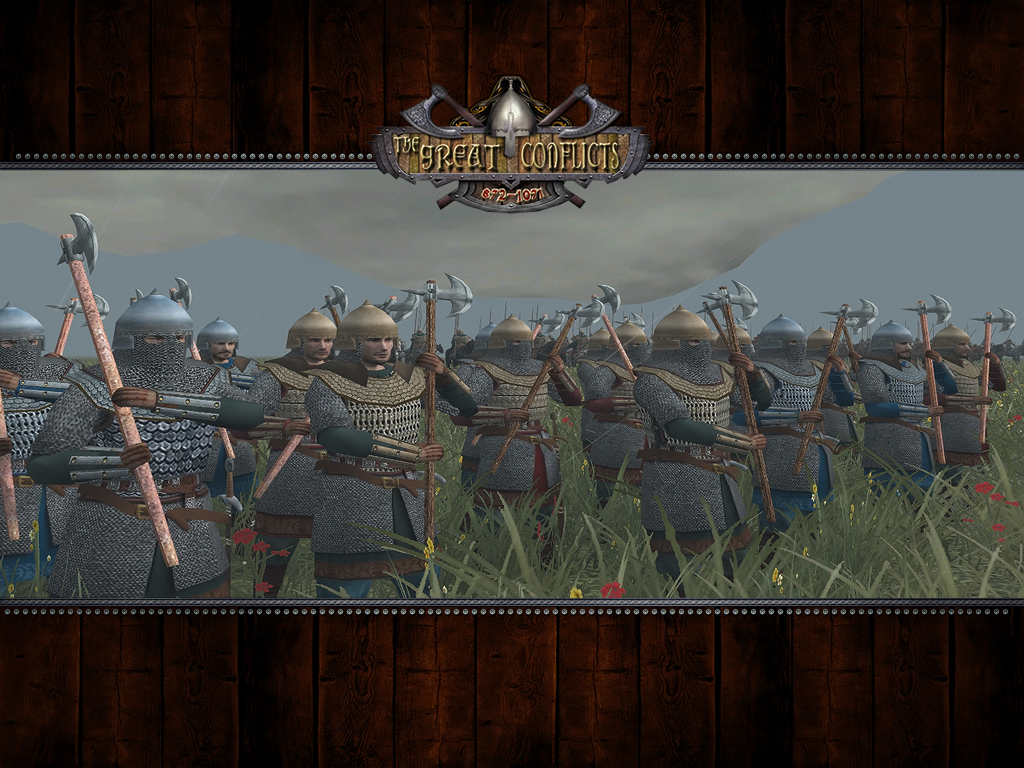 An Armenian King was a former noble.
That mends that another noble could anytime to raise a claim to the Armenian throne.
For that reason the “new” King had a separated personal chambers guard armed with long swords but more frequently with large axes.
They were loyal to the King’s purse though rather than the King himself.
In the battlefield though could spread panic among the enemies, especially those that did not have the nerve or the training to deal with such warriors.

Cool, btw will they be usable in Custom battle as Mercs?