The press kit is now available, as well as some new screenshots! 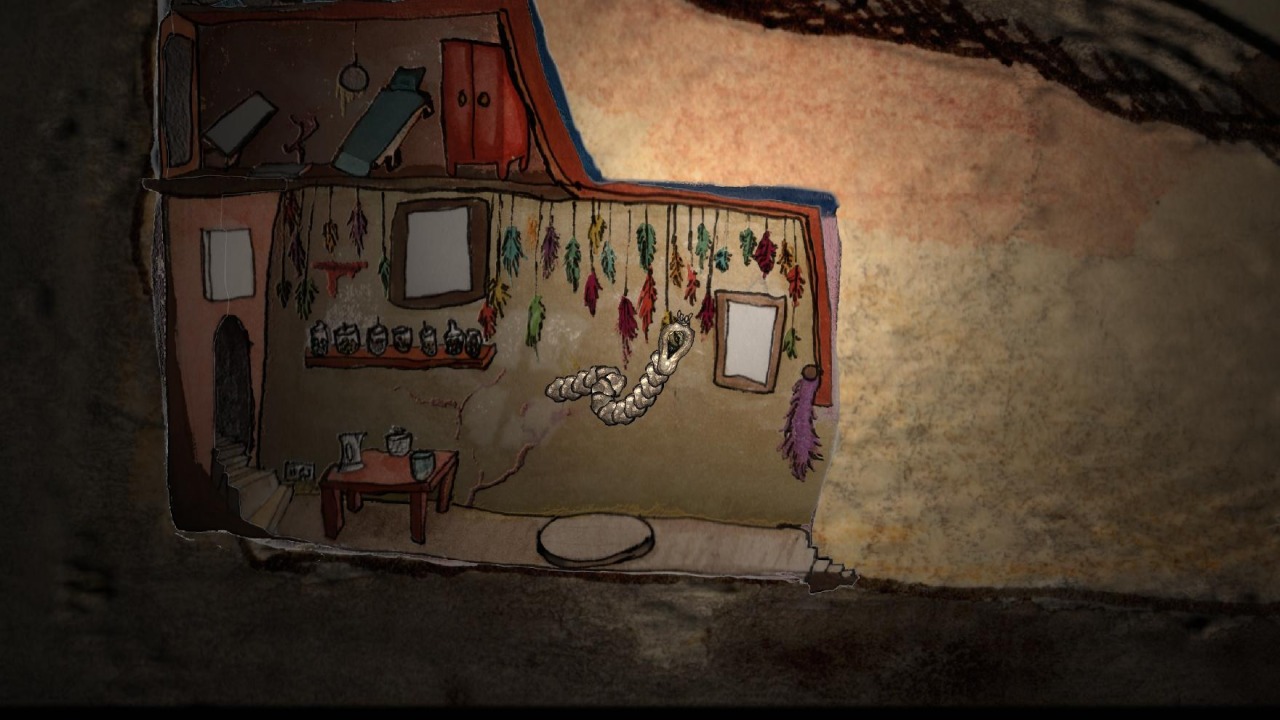 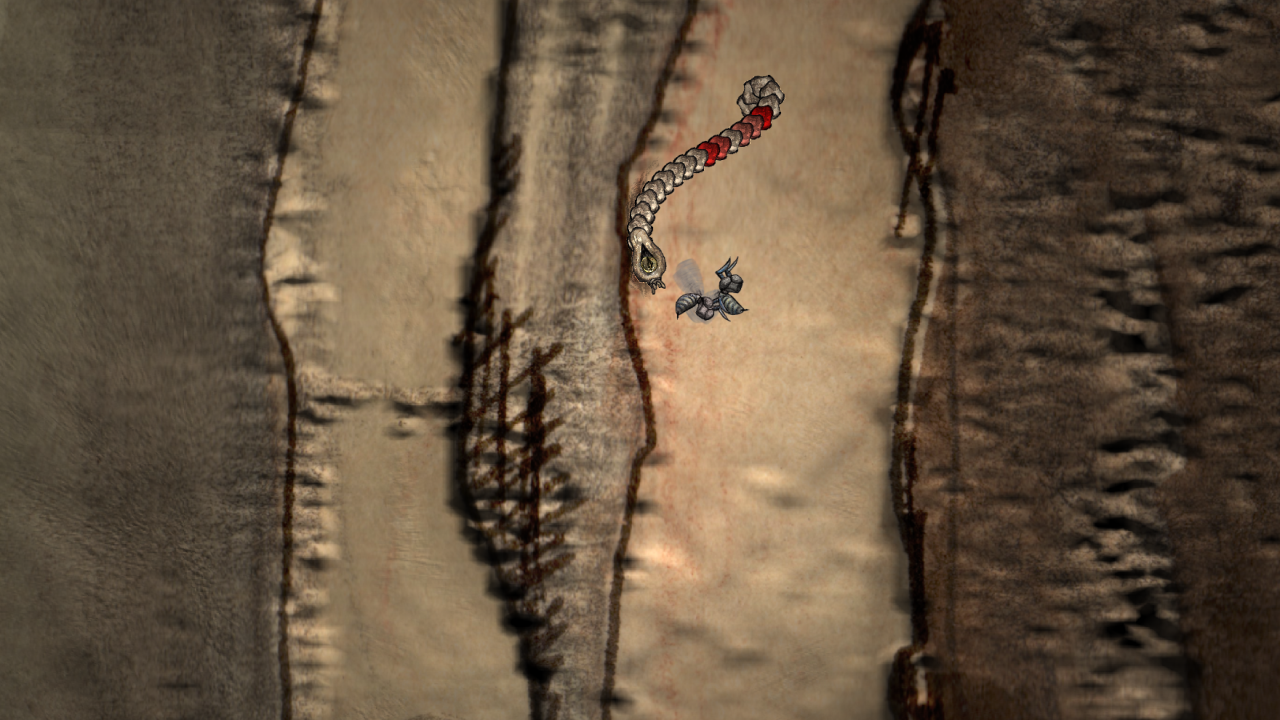 I’ve been working hard this week on the enemies, and really getting the whole of the underground finished and presentable. The first shot is of a small house but I don’t want to reveal a lot more about that. The second shot shows the first enemies of the game. These are simple little guys who fly around erratically and stick into bits of the Helminth. They’re definitely not too erratic to dodge with some skill, however, and their movement feels fun and challenging to me. As you can see some segments of the worm are redder than others, indicating their health. I’ll have a less rude indicator at some point, but this is good for now.

If we discount earlier engine programming and experimentation, and consider I’m just over halfway through the first of 4-and-a-bit areas that makes be 1/9th of the way through the game! That’s ~11.1% if you’re incapable of simple arithmetic.

In other news, the press kit is now live. Check it out at Gamesbyrex.tumblr.com