Updates and #screenshotsaturday images for Dead Man's Trail on 4-8-17.

We've had a good few weeks getting press for Dead Man's Trail and votes on its Steam Greenlight page!

Bloody Disgusting did a preview, saying "what if you took The Oregon Trail, and threw zombies into the picture? Well, that’s exactly what Pie For Breakfast Studios have done with Dead Man’s Trail."

Likewise Technical.ly DC posted a preview and we were also mentioned in the Smithsonian's Eye Level blog post about the DC game development scene.

We also have some new gifs and screenshots of the game showing recently added or modified stuff like vehicle breakdowns, the new Plague Zombie explosion, a creepy new loading screen (work-in-progress), and tons and tons of zombies! 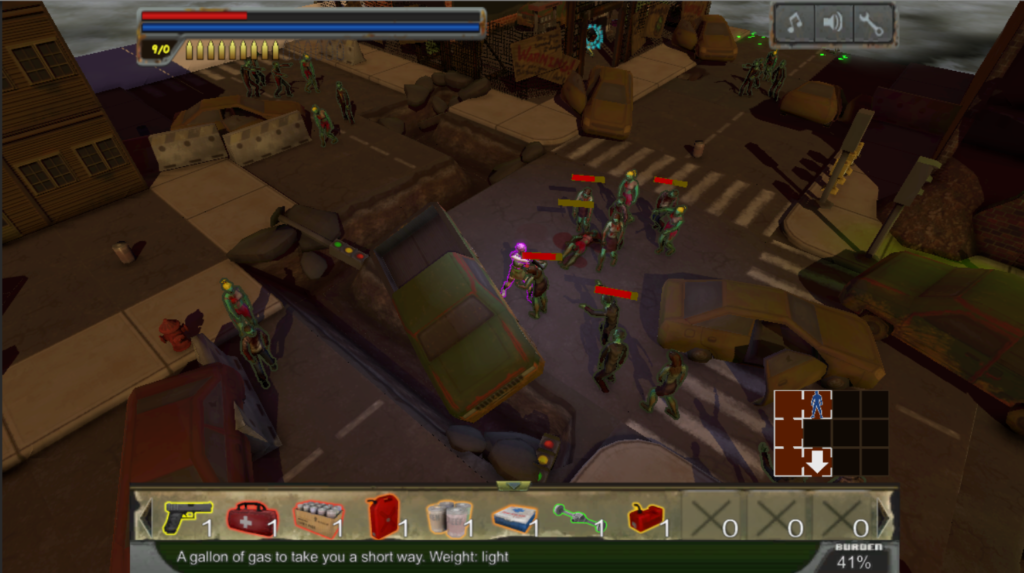 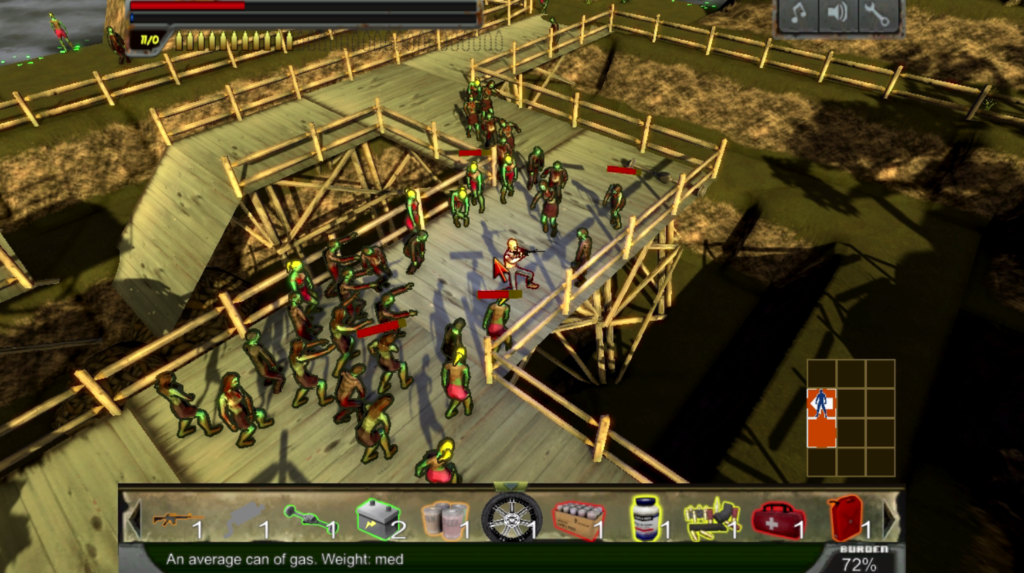 Wow, I thought this game was dead, glad to see I was wrong though.
Congrats on the likely greeenlight!