Presentation of the game in progress The Call of Liriel.

You are a party of four novice monster hunters looking for your next adventure. You heard about an island where inhabitants are terrorized by a group of giant spiders. You travel there to start your epic monster hunter career. Things will become increasingly complicated as you join the battle between light and dark forces! 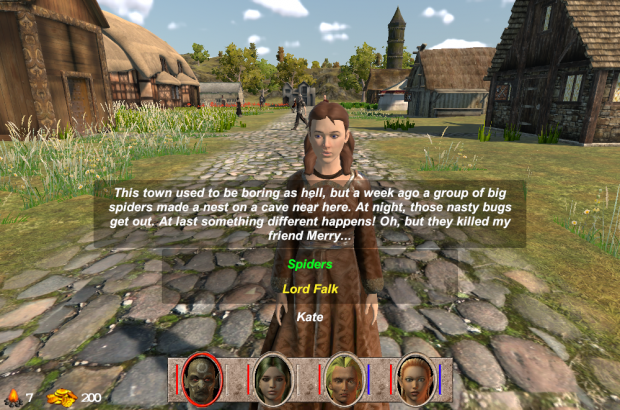 We have developed most of the main gameplay systems but there are some remaining to be done. The first outdoor location with its caves is almost finished. There will be around 13 outdoor locations, we have a long way to go, but we are in love with this project. 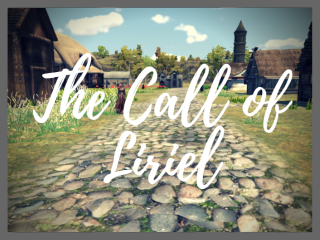 The Call of Liriel Party Based
Related Engines