This log is about a the Diagram faction I've added in.

I added in the Diagram faction, which is the last faction added in before the release. A lot of their units are similar to those of Alethkar. They include Veden and Kharbranth troops. I had to improvise a lot of things here, including the Veden colors. Brandon Sanderson focuses a lot on world building, but he can't do everything. The Veden colors are black and white. The diagram banners bear the same colors.

They don't currently have as large a roster as the Alethi factions, though that will change. Some of their unique units are: 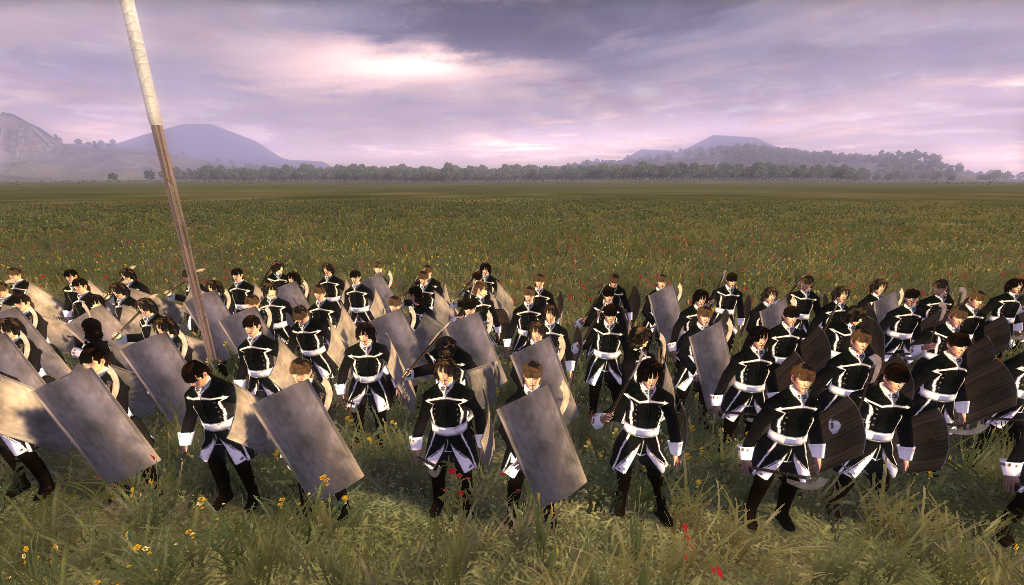 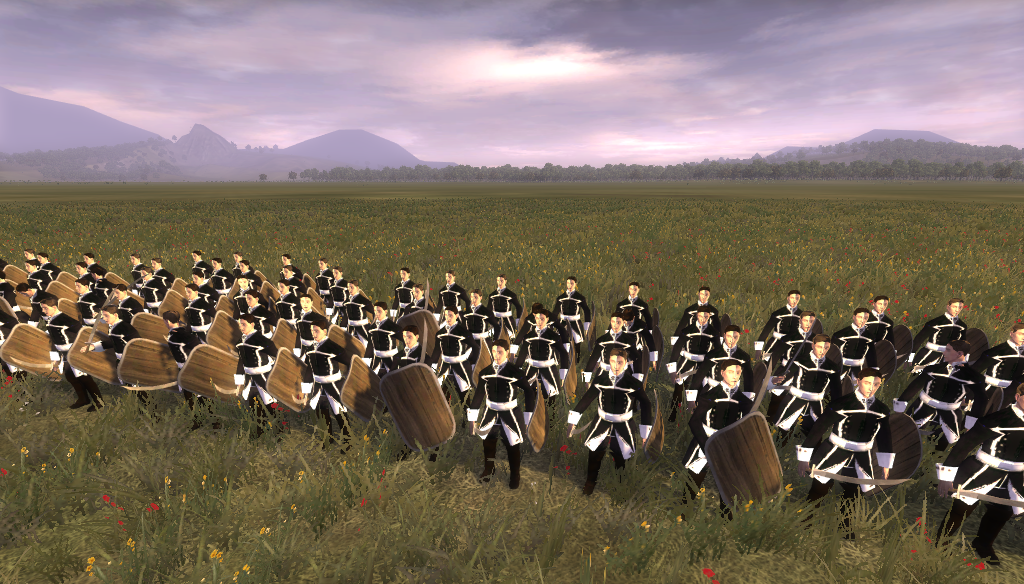 A glass cannon unit with javelins and 2 handed axes, but low defense 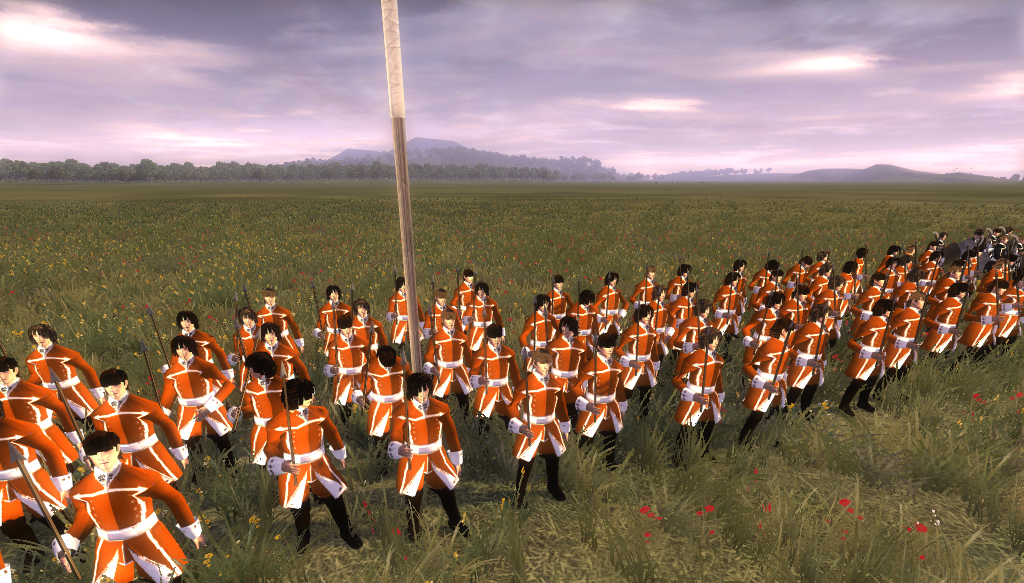 Men with a decent attack and super high shield values. 5 volleys of arrows from two different archer units caused 1 casualty. Costly and lower on numbers though. 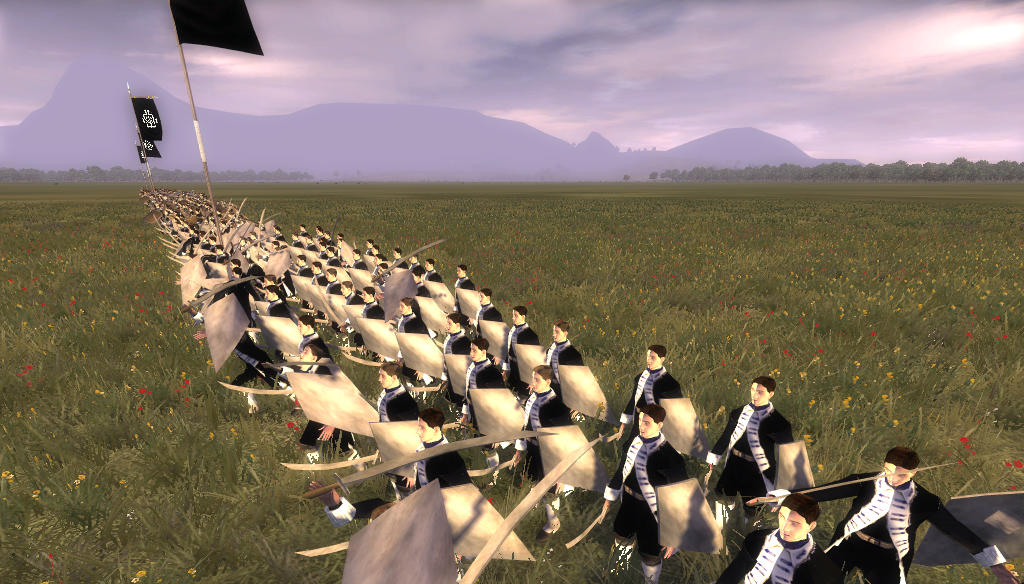 There is also a new Alethi unit: Wall Guard:

A hybrid crossbow sword unit. They have the armor piercing shots of hatham crossbowmen and the swordsmanship of lighteyed swordsmen with good defense. Lower ammo than normal though. 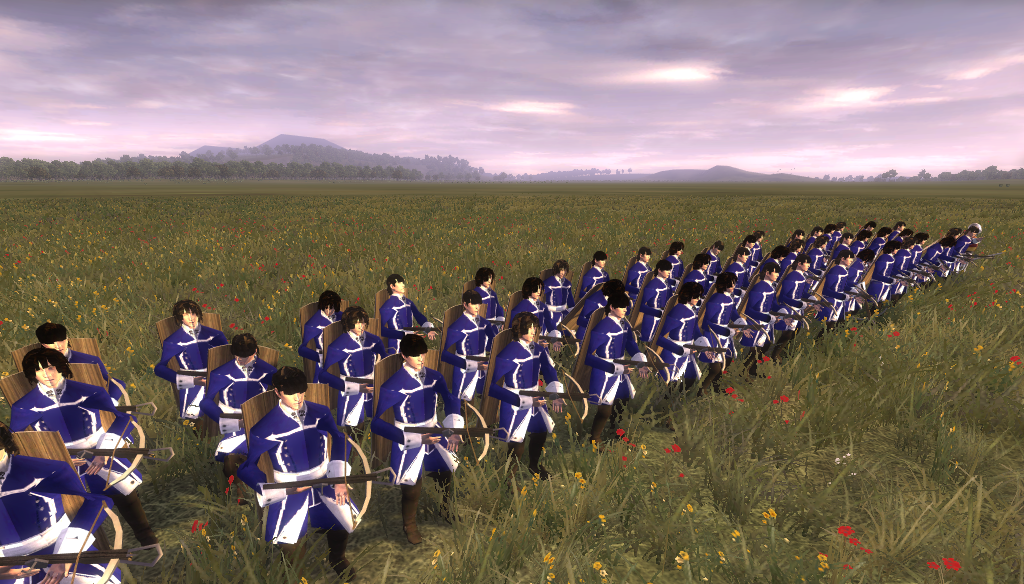 Also expect the release on Sunday at 12:00 AM Eastern standard time