As we are closing in to the Early Access release of the game we show you our latest updates to the game.

Here is a larger blog post of our latest development progress while we prepare the game for Early Access release. 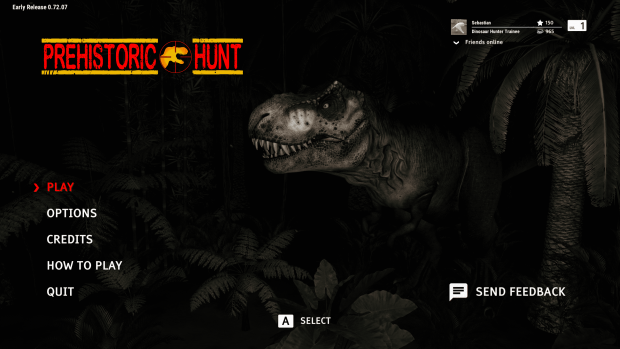 Game menu has got an improved visual look. A couple of functionality improvements were also introduced: From the top right corner players can check their current experience points, money, title and level. Options menu was improved to provide better usability.

Players can now chat in in-game chat. You can write a message by pressing Y. History of previous messages is also displayed on the screen.

Players can now join teams in multiplayer sessions. This way you can see only where your team members are on the map. This makes it easier for players to coordinate hunting in their own group. 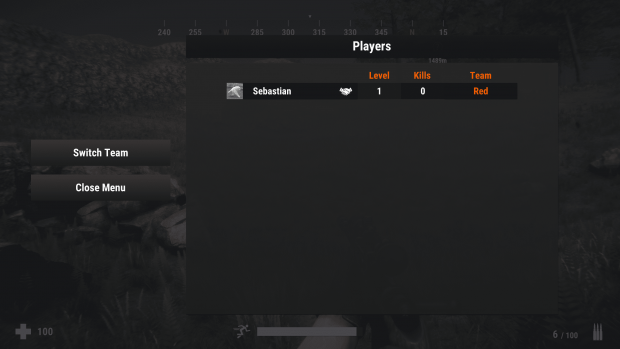 The inspect screen now has internal organ images of all the dinosaurs. When inspecting a killed/tranquilized dinosaur players can now see more clearly in which parts they hit the dinosaurs. 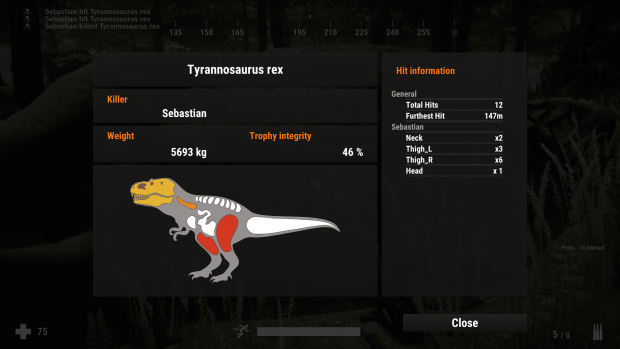 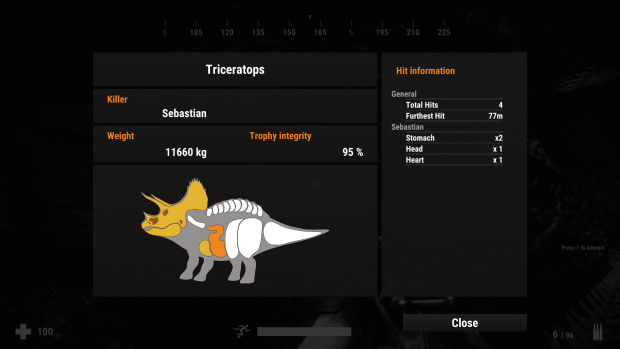 Players can now see from killed or tranquilized dinosaurs which players have hit the dinosaurs in which areas. This is seen when inspecting a dinosaur. 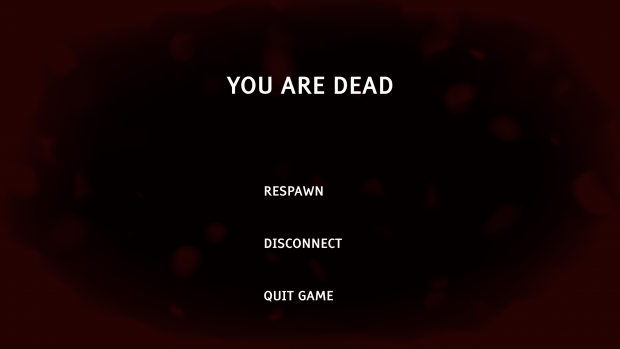 The death screen got new visuals. The functionality is the same as with the old screen.

More sounds have been added to the dinosaurs. Walking and running sounds were also fixed as some dinos didn’t make any sounds when they were walking or the sounds were a bit off. 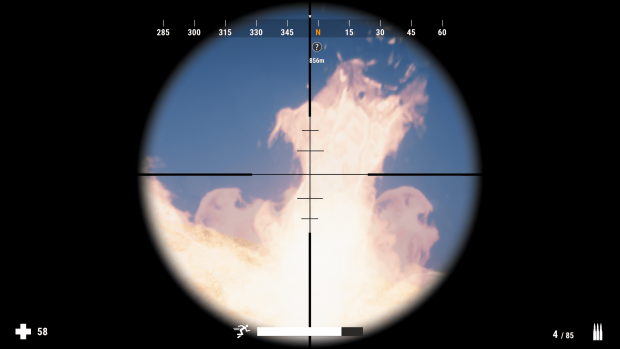 Players can now see a muzzle flash when they are using the scope view and shooting. Some guns also lacked reload sound while in scope view and now have gotten that.