Planet Explorers is in Beta 0.91 now, and is finally going to be released in the next few days on Steam. 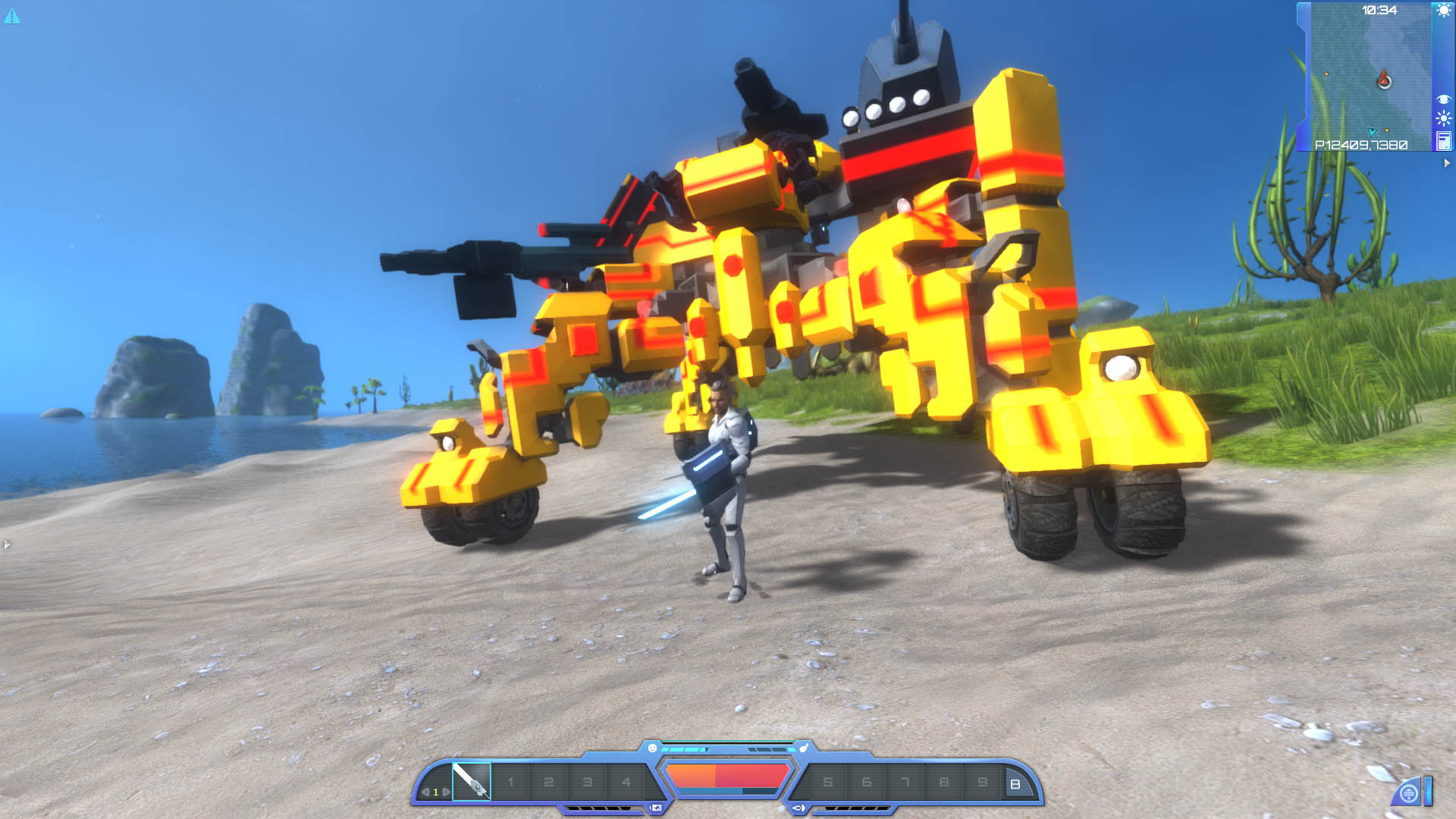 We're motoring along with the bug fixes and tweaks. We know there are some balancing issues in adventure and will be going over them this week. There will probably be 2 more builds this week.

Fixed skill tree not causing the HP to rise in multiplayer

Fixed duplication issue when the follower equip and unequip a weapon

Fixed no invincibility after respawn in multiplayer

Fixed falling to death when sleeping

Fixed turret damage sound still playing after having picked it up

Tweaked multiplayer so that players cannot build colonies in a town

Tweaked loot drop in adventure so that more script gets dropped

Deleted NPC stamina UI (since it's not needed)

Added armors from the multiplayer store to story and adventure modes

Added Kickstarter ingame items (the codes has been sent out) 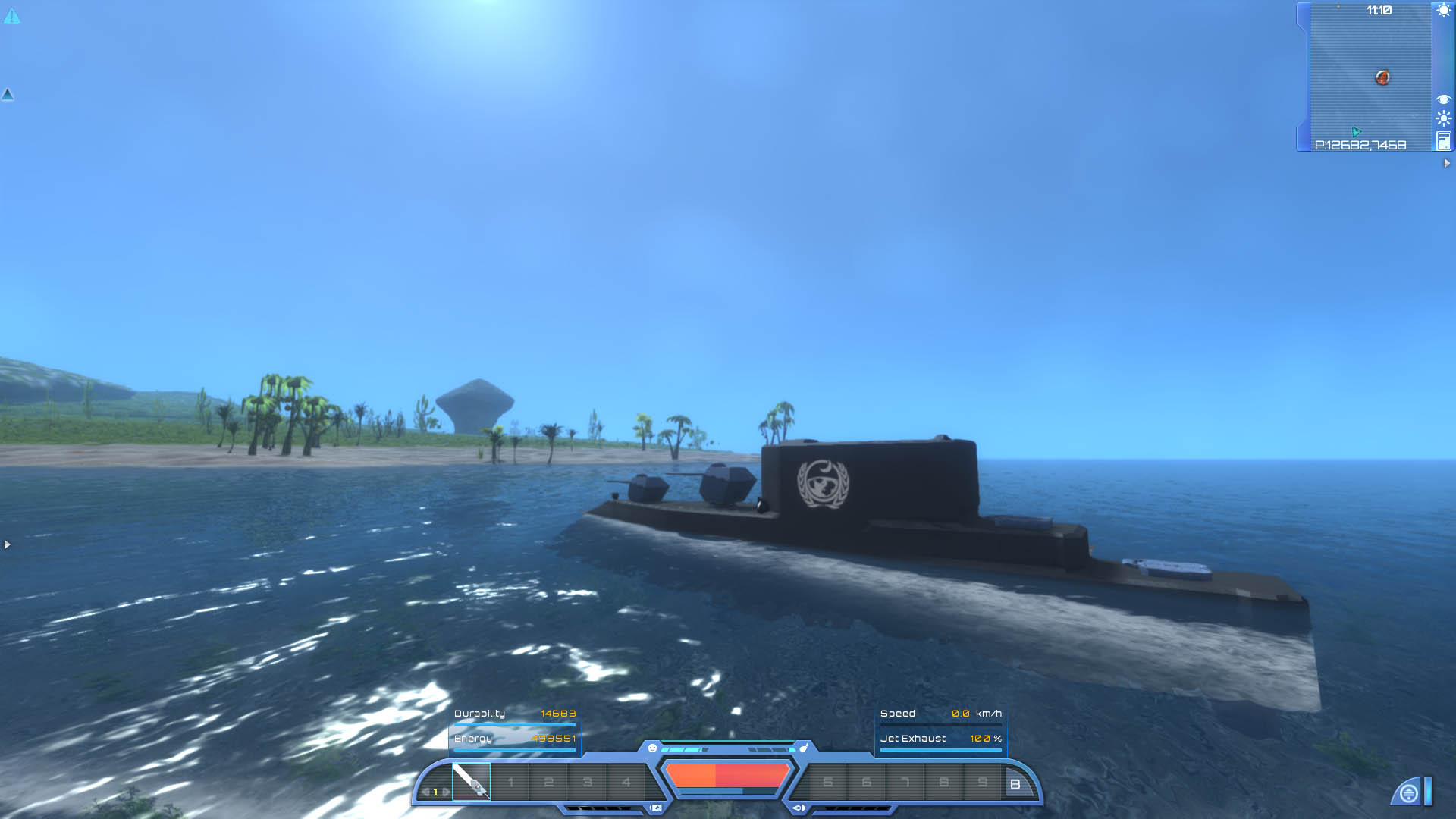 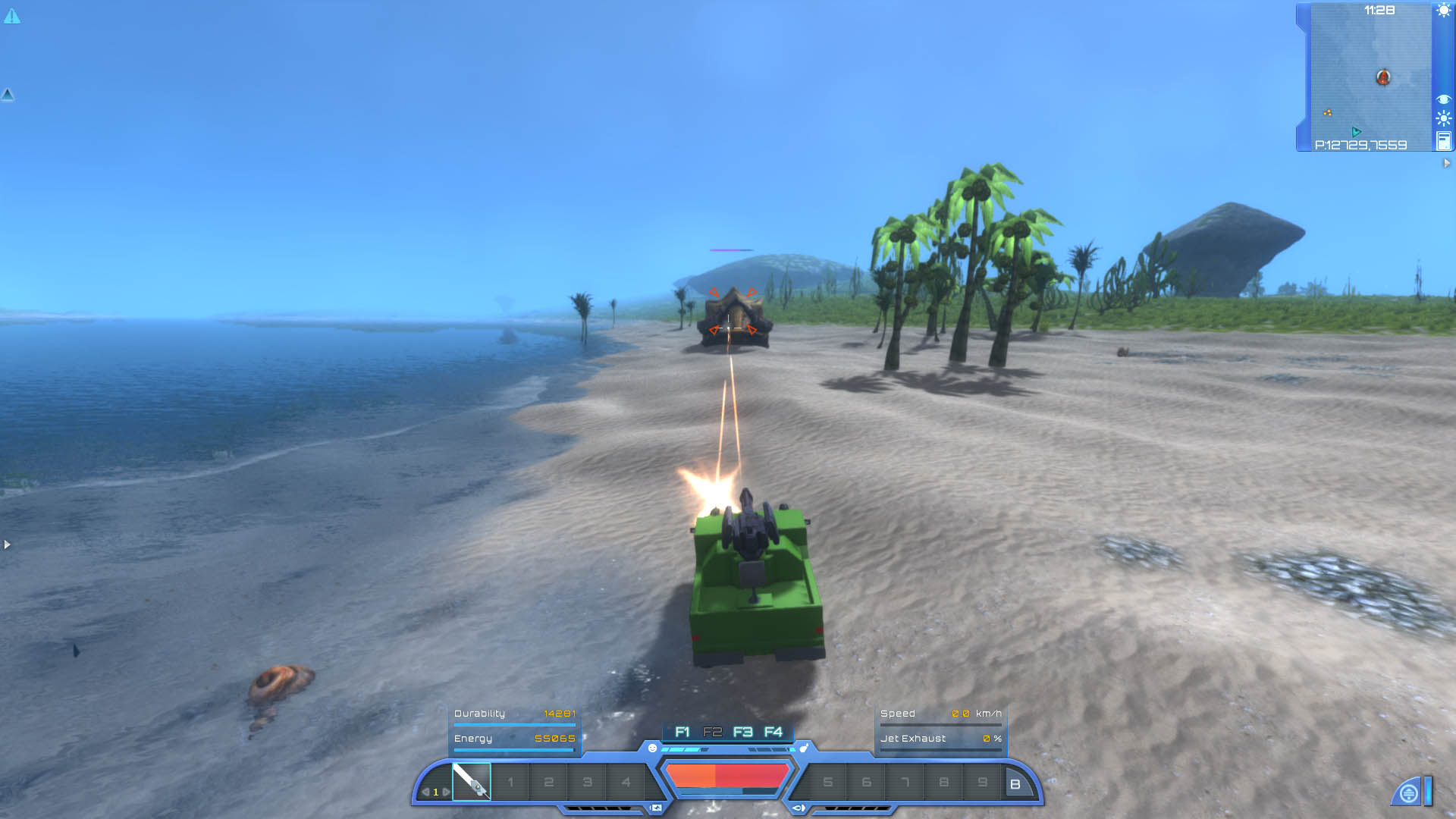 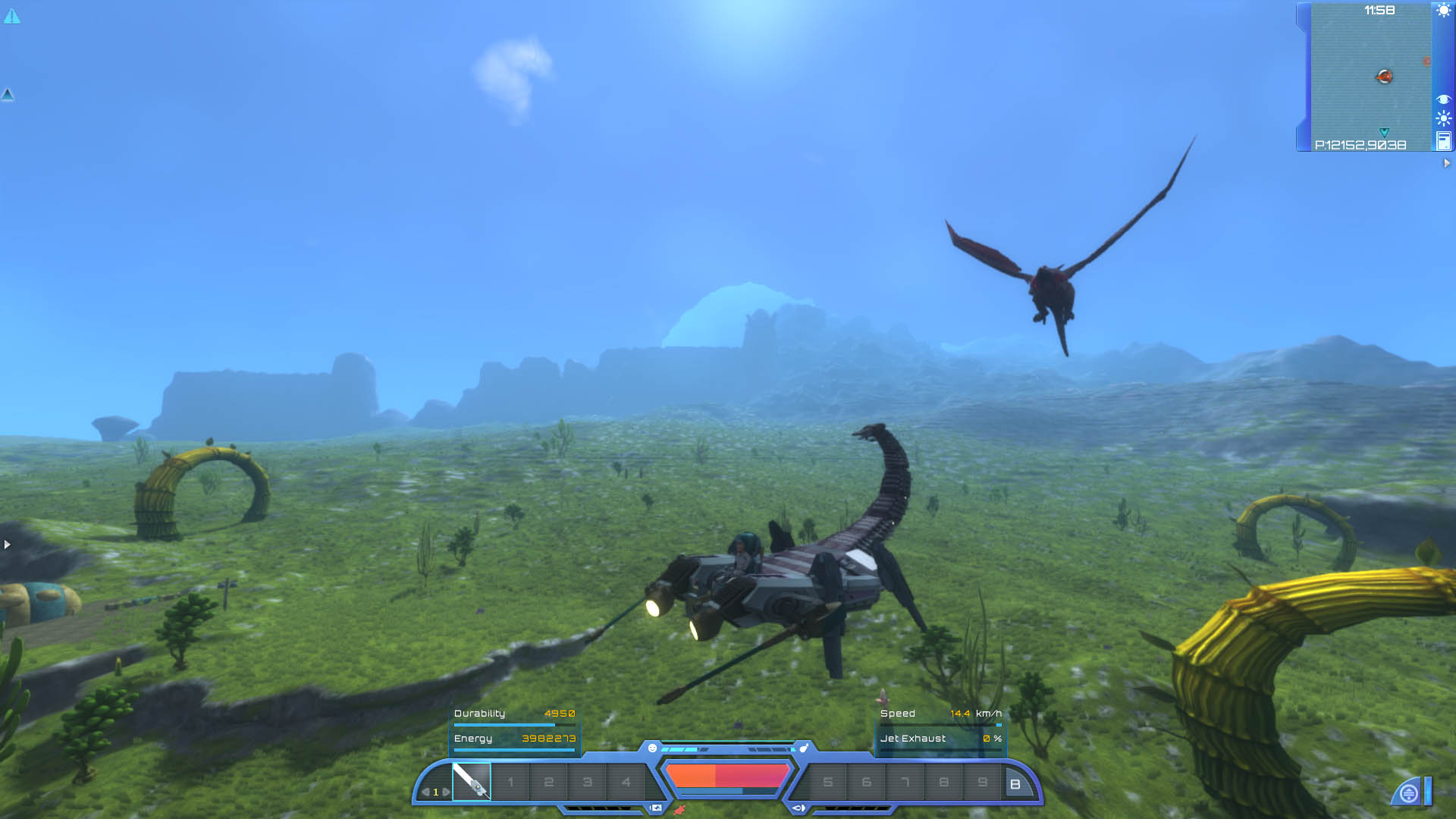 If you have any questions, please don't hesitate to leave comments below.