We had a tournament and released multiple new versions for you to test.

If you missed the tournament, you can see the full recap at. It also includes a developer interview.

Based on the feedback we received new changes were incorporated:

The map editor actor palette got tidied up. 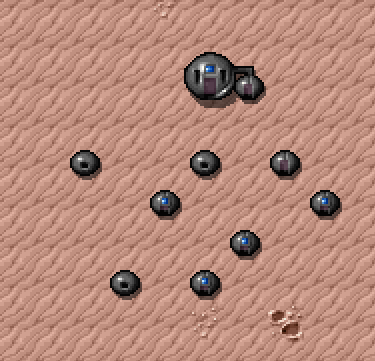 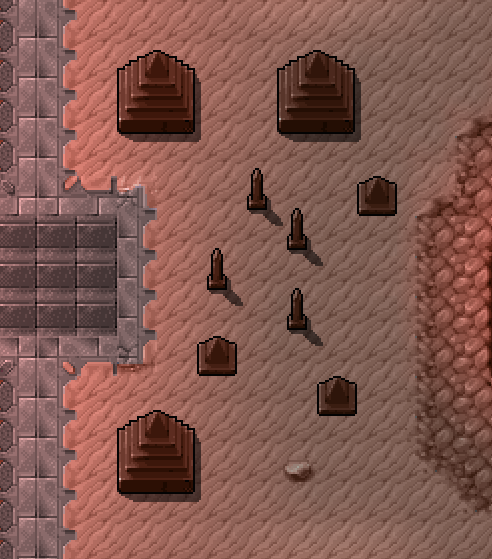 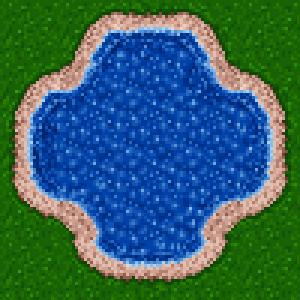 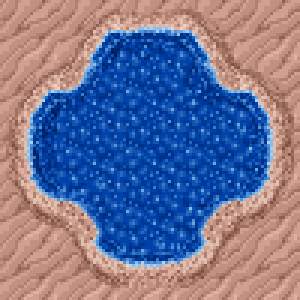 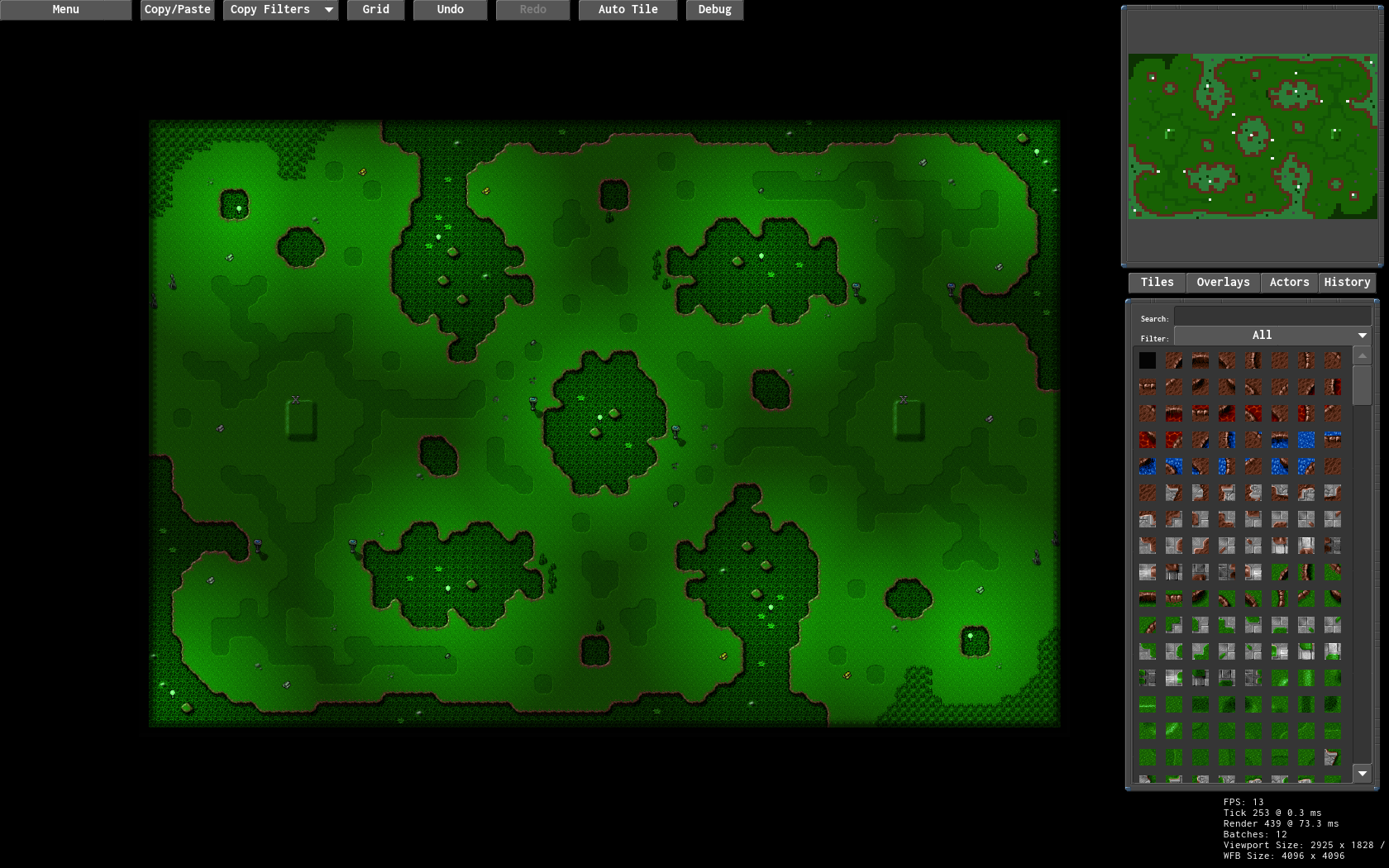 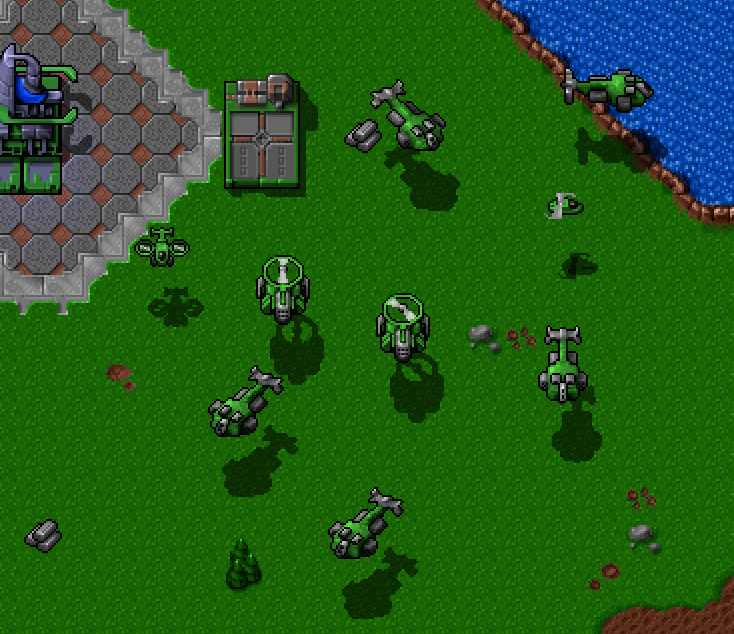 The Dropship now has the same size as other units. 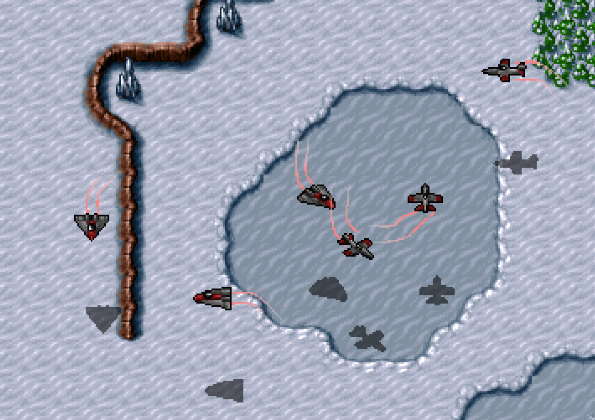 The artwork for the airforce was essentially completely redone. 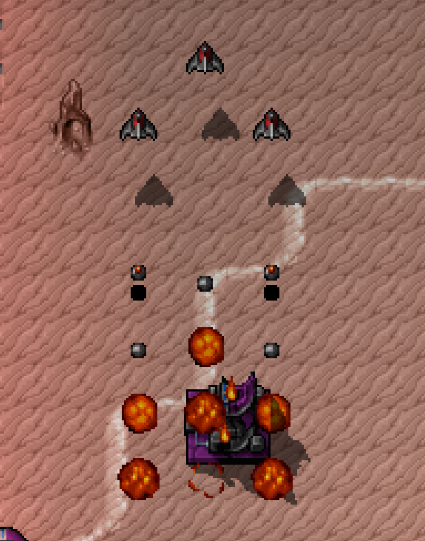 Trouble breaking into an enemy base?

Call in aerial support like bombers or drop pods from your radar building. 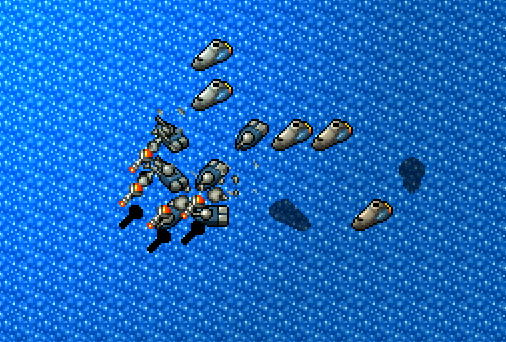 There are now missile sub-marines with cruise missile launchers.

As usually, the most convenient method is probably to subscribe via the itch app:

The full changelog is available on GitHub with some additional standalone installers.

Chat with us on Discord or connected via Matrix