It's been a long time coming, but its finally here, Introducing, our new gameplay footage.

During the launch of our exhibition interactive demo back in December, Click here if you missed it, we’ve announced that we’re going to give you guys something special on January 22, 2017. And after much needed work, we’re excited to let you know that we are going to deliver on that promise.

It must be noted that this footage is still in pre-Alpha, so much of it would be further balanced, optimized, and improved later on.

This video shows an early look at our adventure mode where players would be able to play as +15 dinosaurs in a variety of environments. In this video, the player plays an Appalachiosaurus, which is currently roaming the mountain pass area. 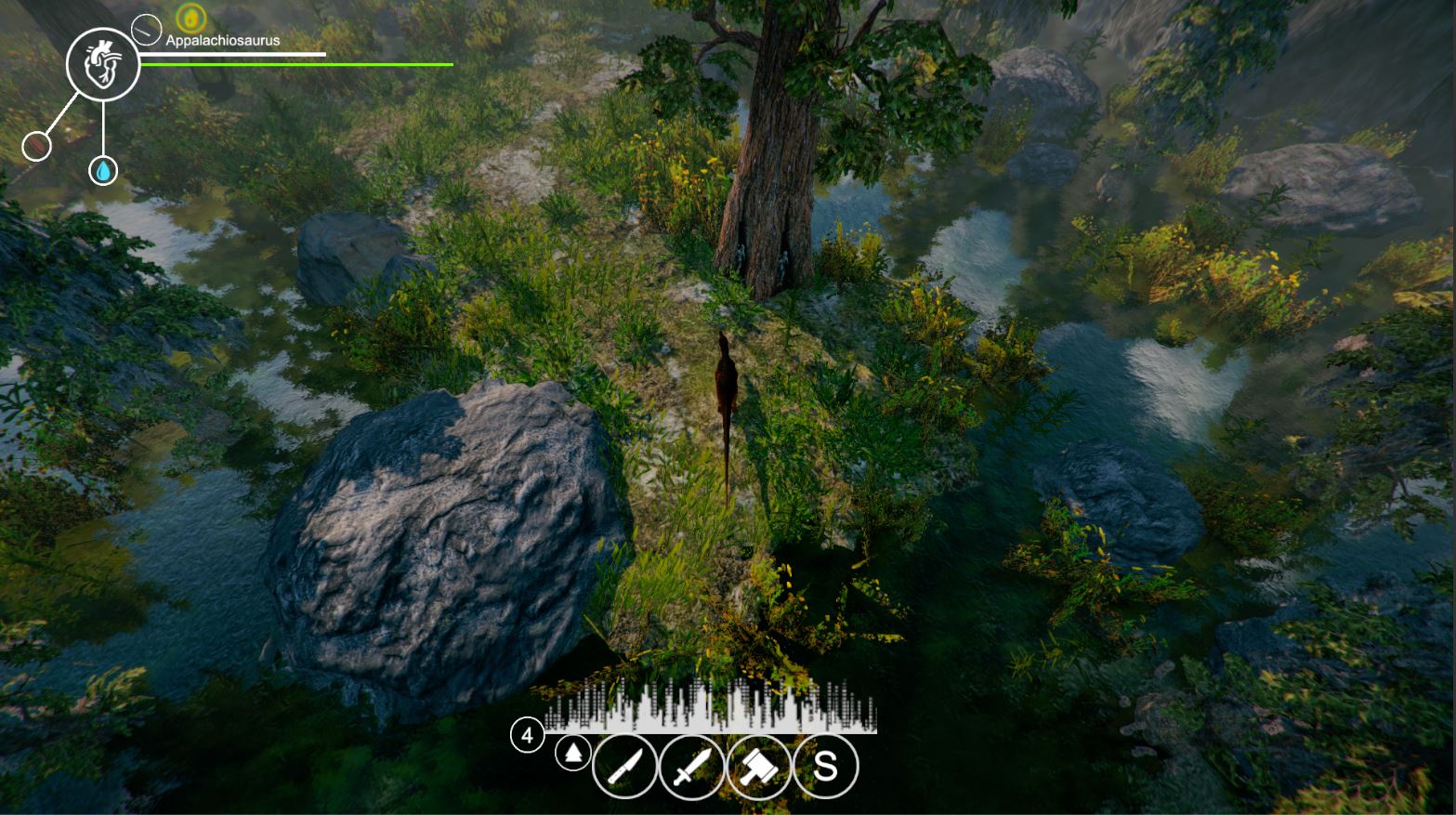 The mountain pass area is relatively small compared to other areas in the game, however, this area is home to some of the deadliest dinosaurs and mutated creatures, and with only very few edible resources available, this area could sometimes be more than overwhelming, even for the toughest dinosaurs. 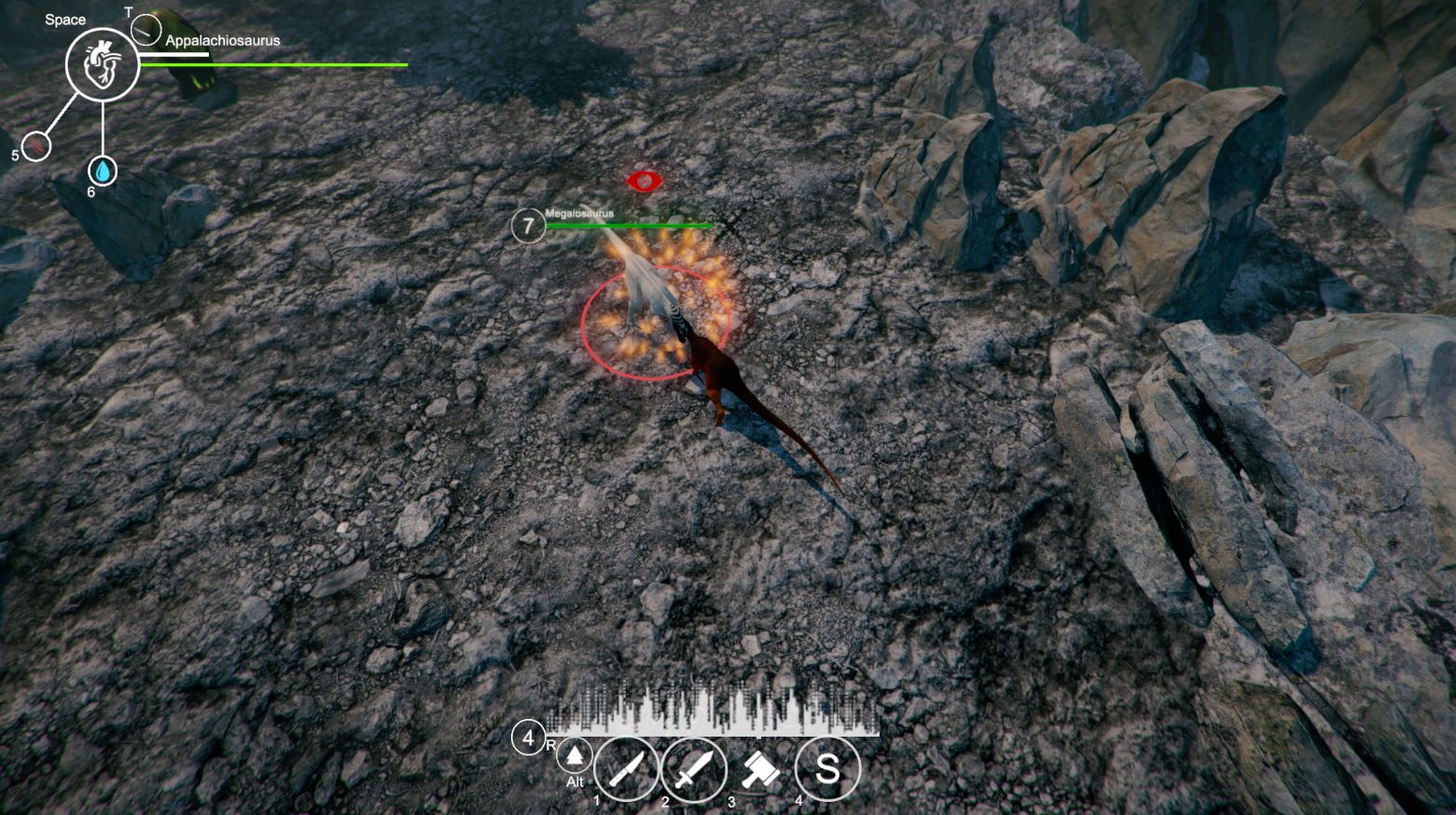 We hope you enjoyed our gameplay video.

We’re currently working on some exciting new features, so make sure to tune in to not miss an update, and more coming soon!

To find out more about this game, please visit our steam greenlight page.