In this build the most important changes is about the tutorial.
Thanks to some guys feedbacks about the game, they decided to improve the menu in an interactive way, so people could understand in an easy and funny way how play and be great with Powershine.
Jay-Run says that the graphics of the tutorial must be improved but it is sure that the functionality are really ok.

The new build link is on Steam Greenlight!
Here two pics of the interactive tutorial room! 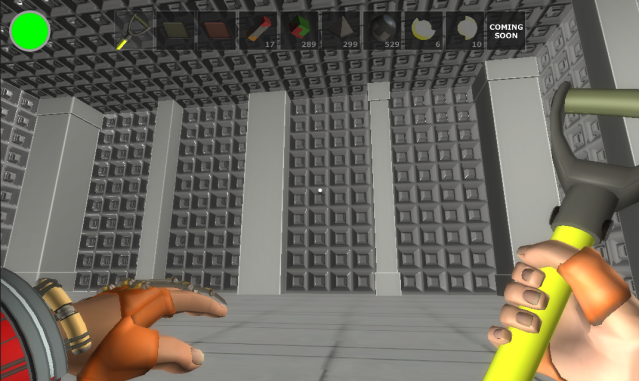