Working on the next step of Powershine project, Jay-Run insert a little tribute to Jurassic Park saga in the game

The next step will be to put some kind of enemies inside the world map!

Aim of the game is alwatys to build and GIVE MOVEMENT to your creations..

but what about to build (and move) something to detroid in little pieces your enemies?

Working on the first type of enemies, Jay-Run team wants to inspire to a great executive movie

A saga, an inspiration, even if enemies will be composed by different, gummy 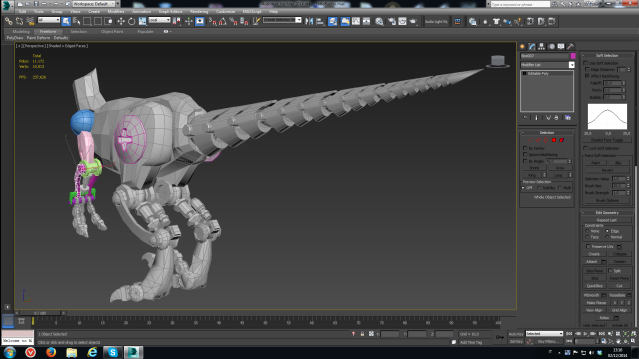