Posted by weefreestudio on Oct 5th, 2016

From today on you can play our explosive turn-based strategy game Powargrid! We're very excited, and the blobbies are getting restless...

In a world without war, the blobbies refuse to be pacified. They lust for power, literally and figuratively. Driven by old grudges, they use any means they have to continue waging war.

In this explosive turn-based strategy game, the blobbies vie for control over their world, repurposing immovable defenses to carry out devastating attacks and constructing power plants to fuel their war efforts. Only the best tacticians can hope to strike the right balance between attacking their opponent’s power plants and defending their own. And that’s not all….

Not satisfied with the way the blobbies wage war? Tinker with the AI and devise your own nefarious mastermind to set on your friends.

Fight the blobbies in the campaign mode, pick your opponents in Skirmish battles and challenge human opponents.

In their quest for world domination, they’ve also found their way onto the internet. The blobbies try to sway minds with #TheDailyBlobbie], and now they multiply every hour with the
Blobbie Meme Maker!

Get it on Steam or visit us at www.powargrid.com! 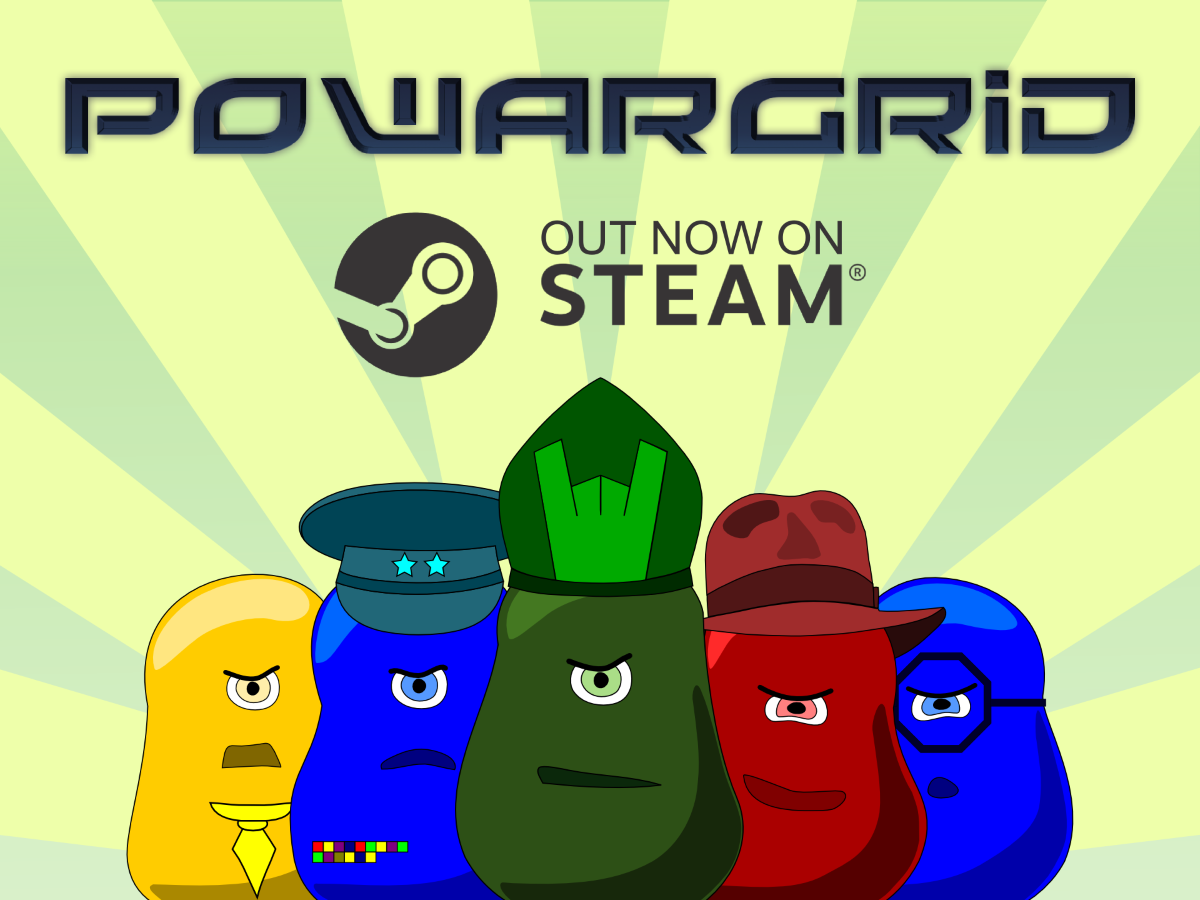