New episodic narrative revealed for Half-Life 2: Episode 2, exploring a set of characters as they look back on the second end of the world.

A new series of short, single-player mods for Half-Life 2: Episode 2 has spawned into theoretical existence.

Post Script is to be an episodic, interactive narrative, exploring a set of characters as they look back on the second end of the world. A post-post-apocalyptic tale of humanity and inhumanity, Post Script examines the nature of society, how it shapes us and how it’s shaped by us. It asks how we respond to astonishing hostility and unexpected love. It raises big questions, but there’s a decent chance it won’t get round to answering them. It is, vestigially, a series of very short computer games, in which you do a lot of walking around and occasionally solve a lightweight puzzle.

Each episode will be released When It's Bloomin' Ready. For now, here are a couple of concept renders, demonstrating the mood of the games. 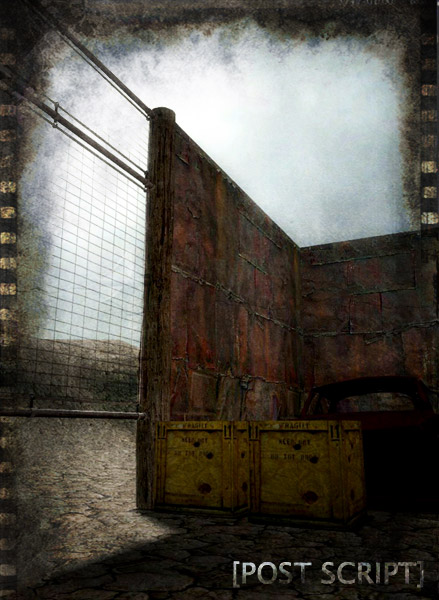 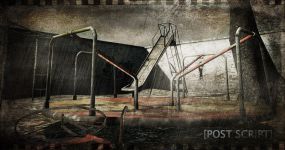 seems like alot of Post-screenshot effects, but looking good.

I smell a good story, tracking

TRACKED. I like how this mod sounds and I expect something good out of it. :)