Goodbye to Alpha & Welcome to Beta! Added, removed, changed, fixed, trashed & improved this and that. 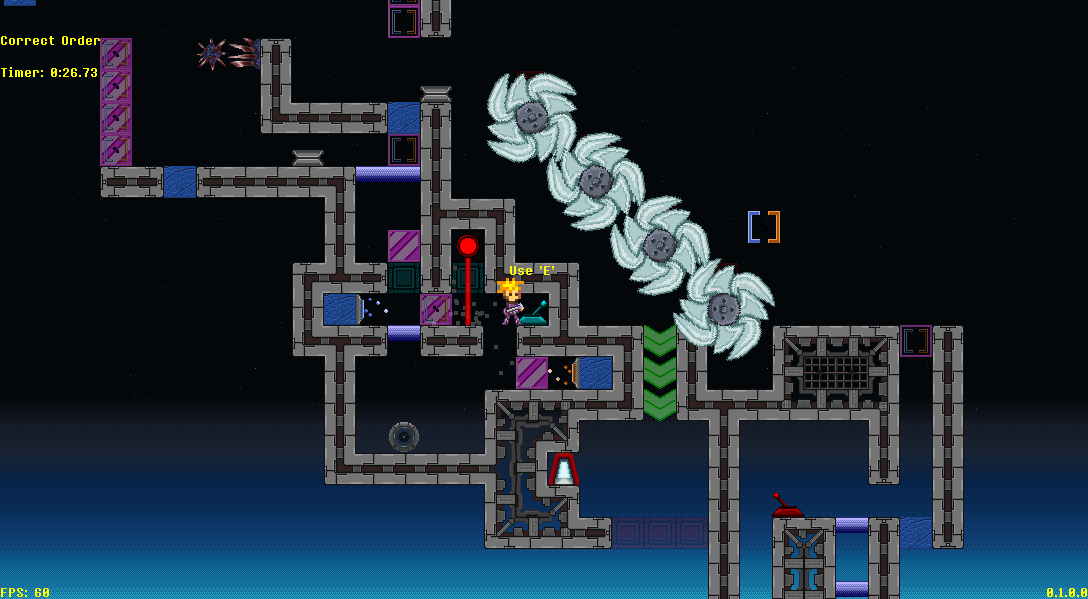 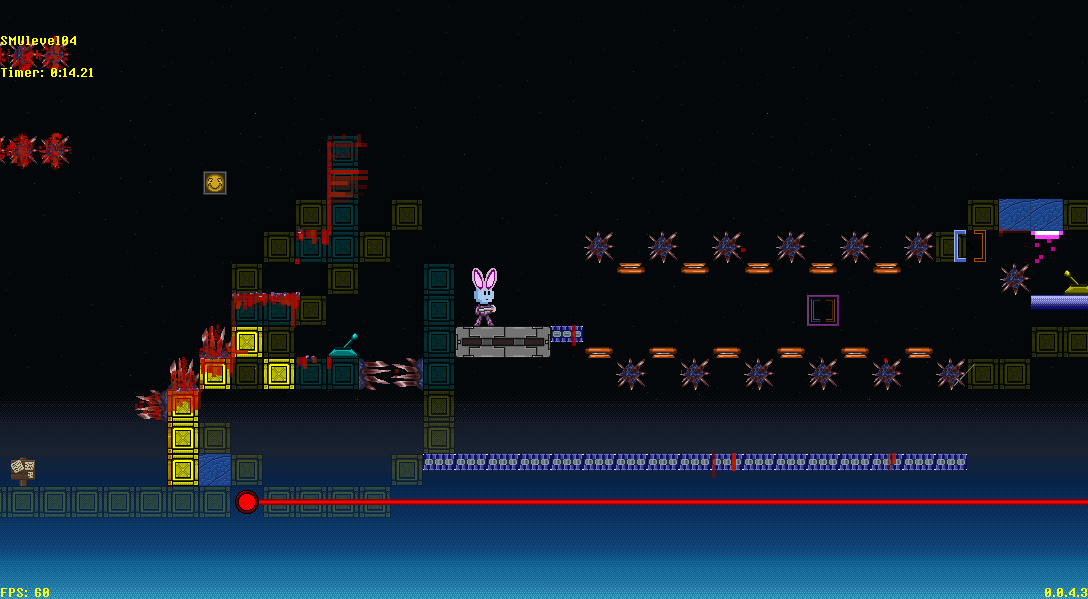 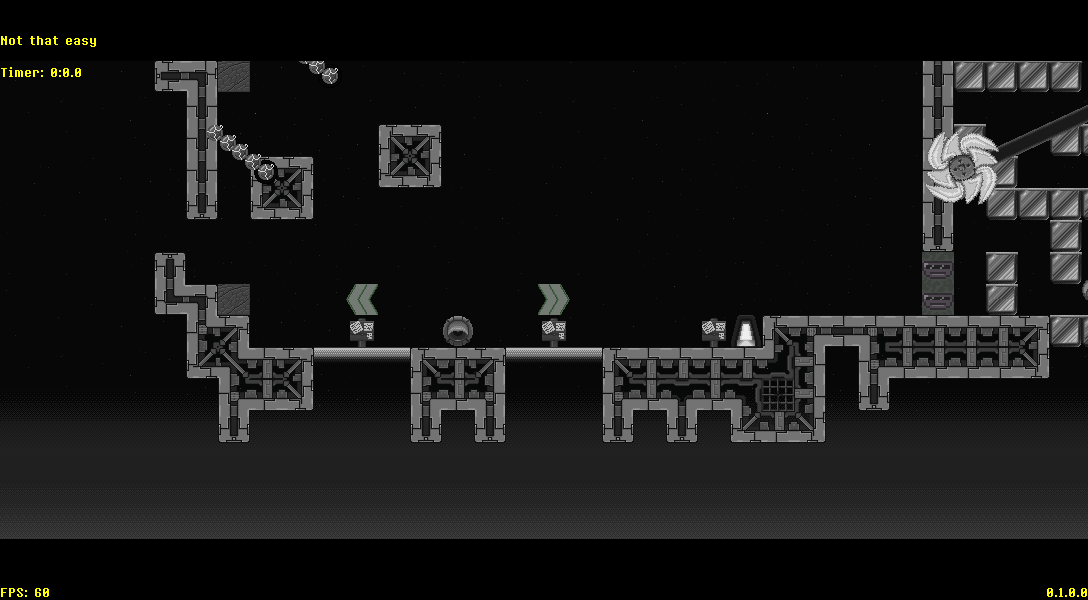 Portal Mortal hits the Beta, so what does that mean? Updates won't follow as often as they've used to. As all the core features are done, there isn't much to add (except the content). Of course there will be bug fixes and some new playable levels, blocks and stuff, but not as much and not so often as before. Graphical updates will follow as I receive new sprites. After some bug fixing I'm probably going to focus on story writing... and that will take some time!

Linux
Due to unresolved problems, Linux build should be available in couple of days.