Since last update on this page not much time has passed, but we already have something to show you!

For a long time this project was in development by one person, but now mod has an awesome team, so modification will became larger and better! We now have:

We updated the logo of our mod, new version

How is development going?

Some maps were made in 2019, so now our mapper is improving and remake them. We have some insane ideas we want to implement in the modification. Luckly we now have concept-artist. We've been working on mod's lore a lot, so there is a lot of referances to portal and portal 2 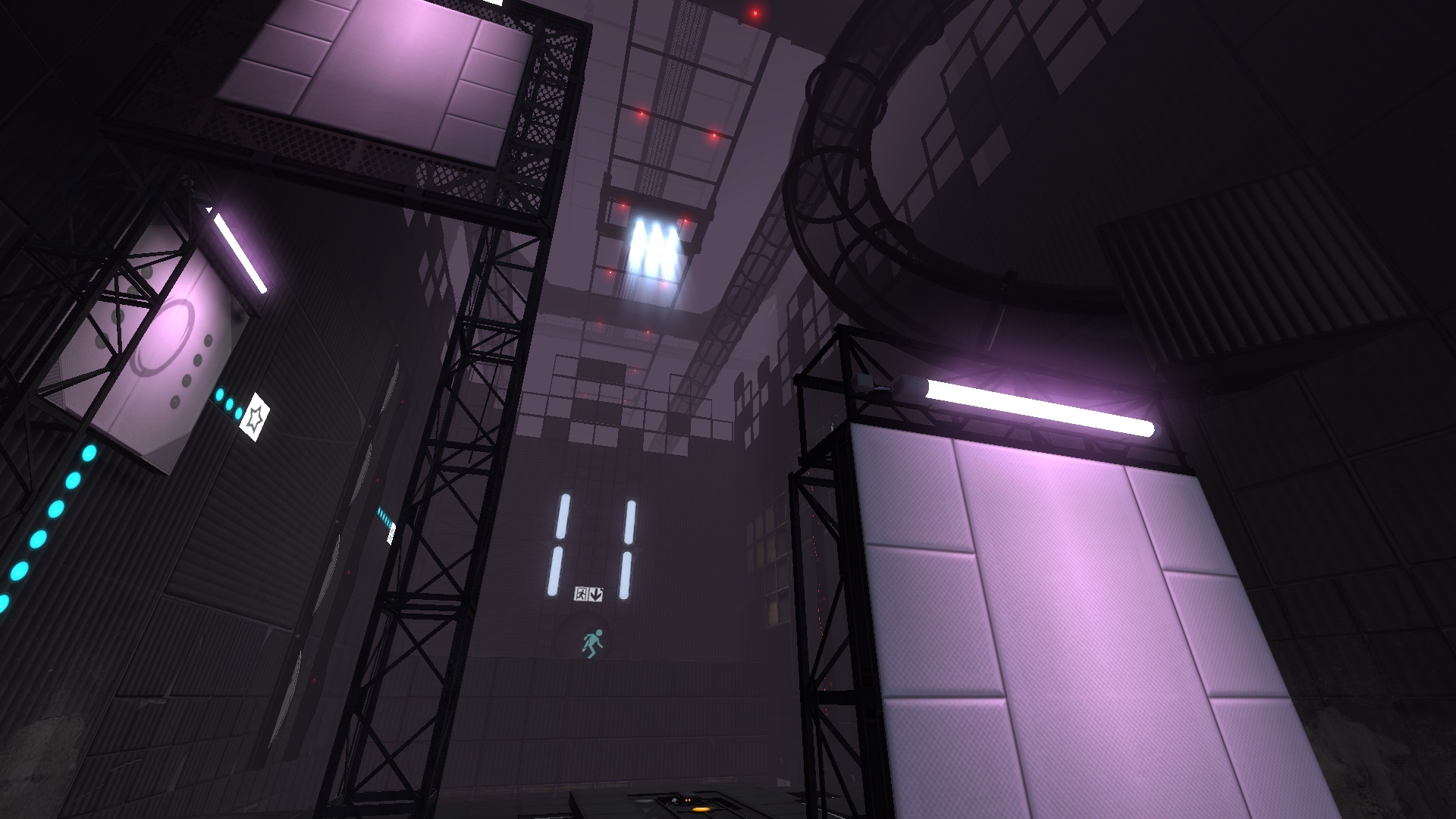 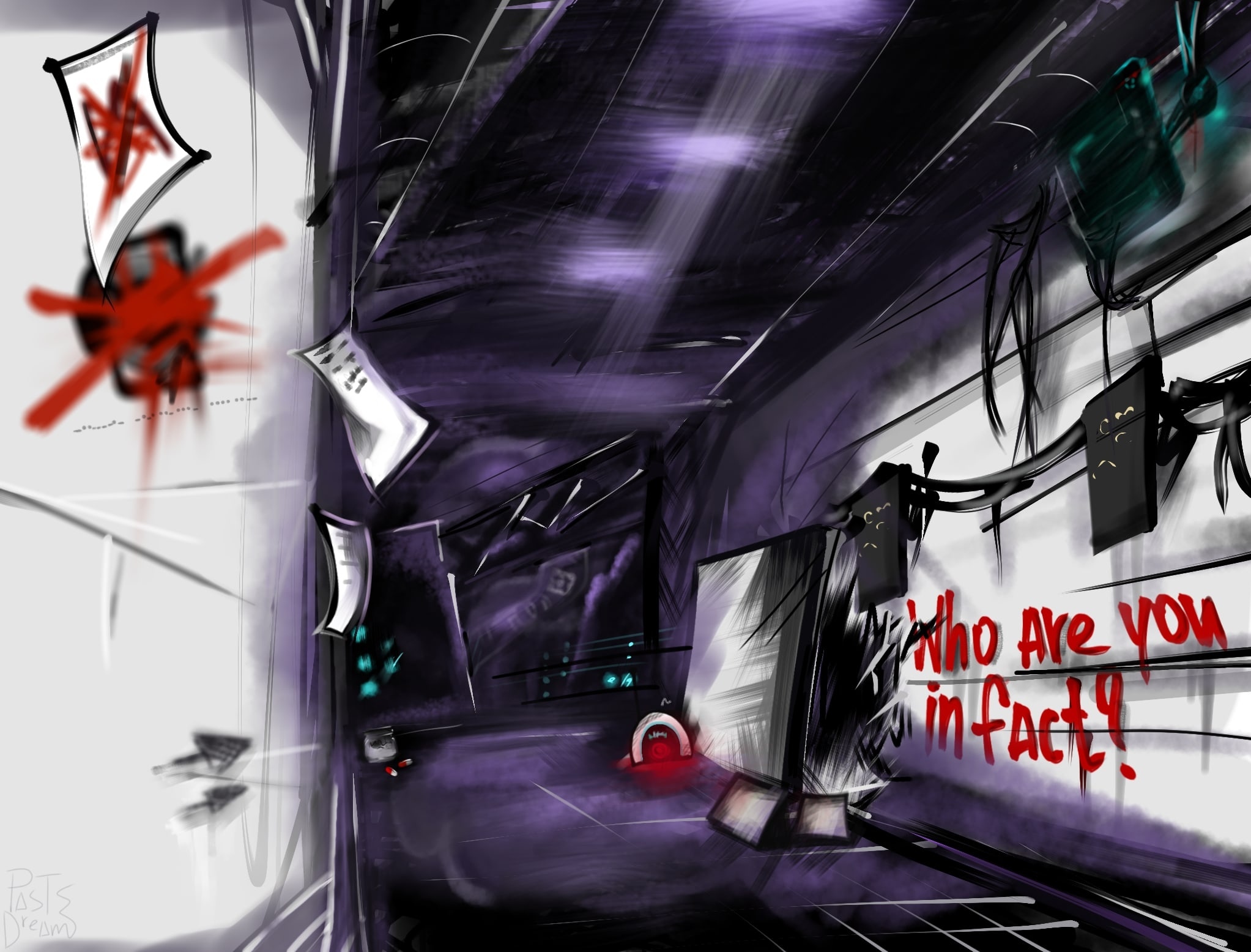 We have now Discord server!
Discord.gg 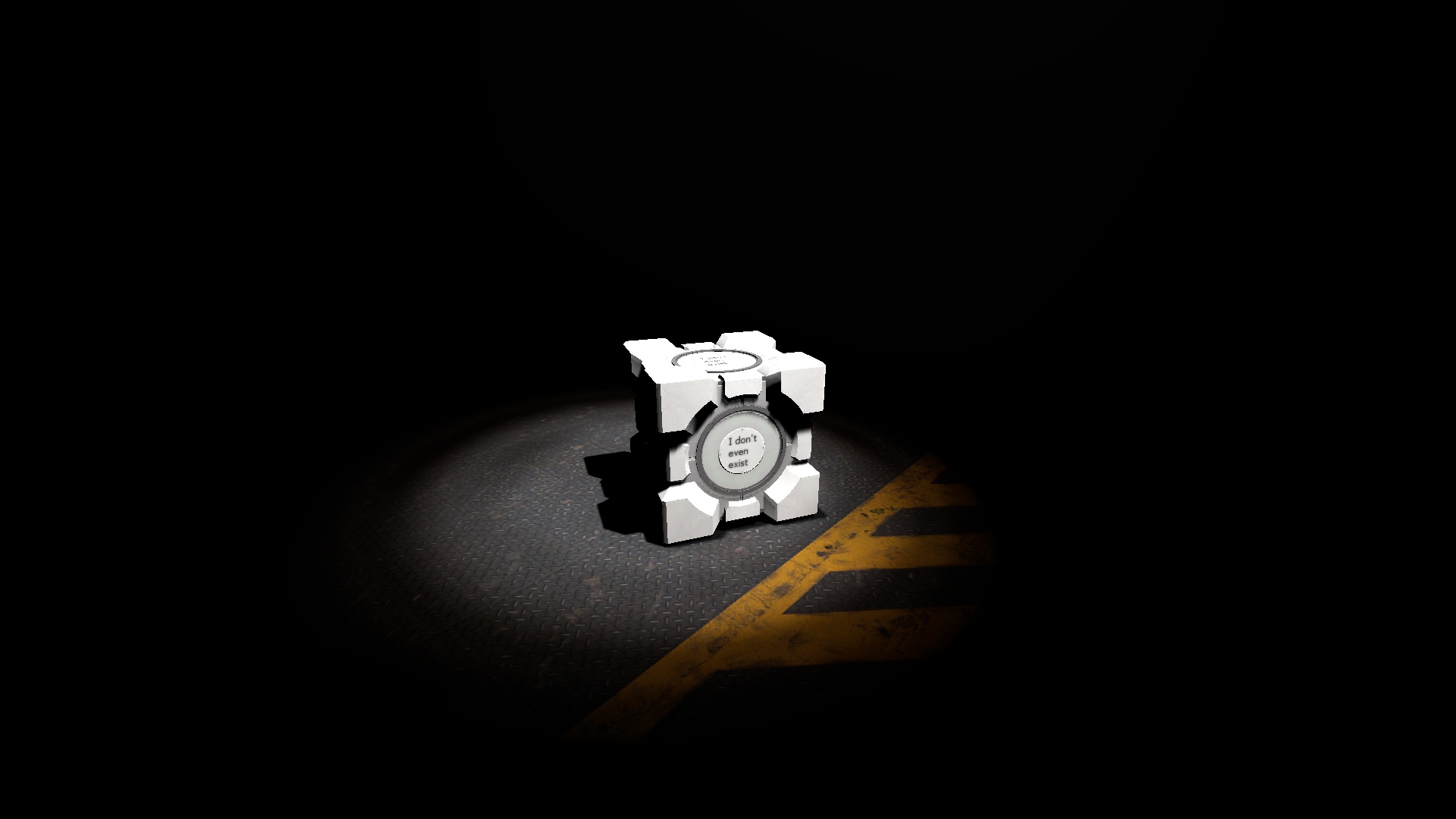 Some behind the scene stuff

This is how tractor beams are made in our mod 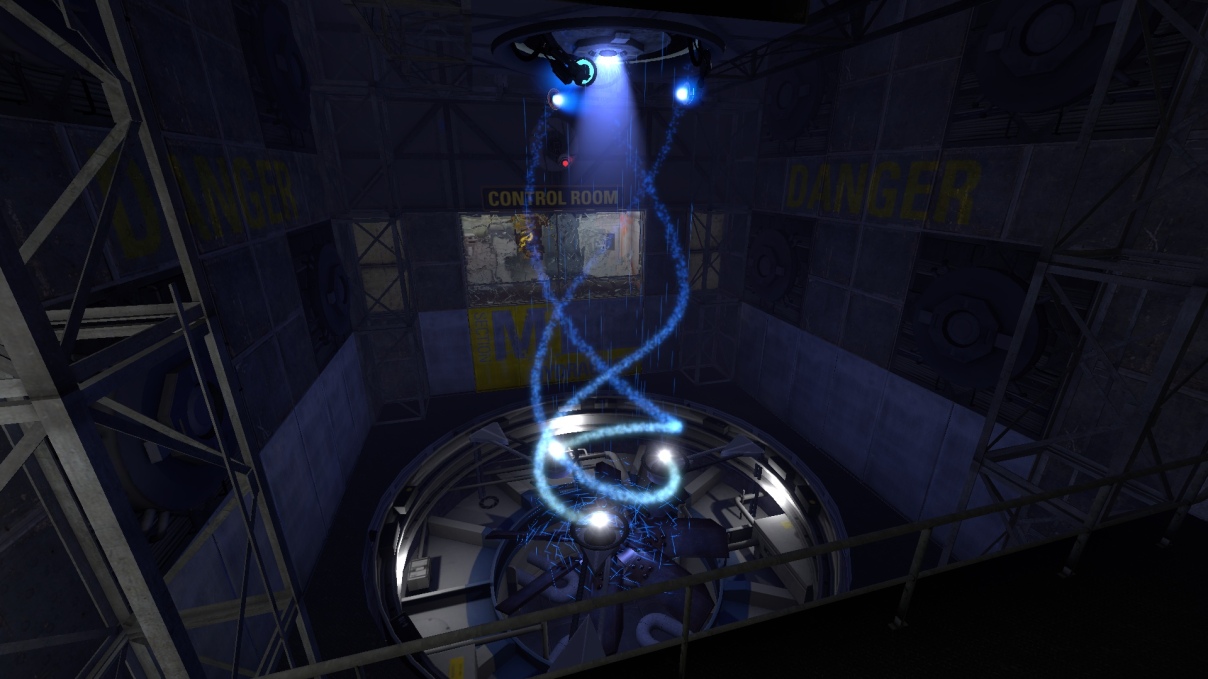 We appreciate any constructive criticism. If you have something to say - you are welcome!