Results are in. Thank you to everyone who participated.

So we finally have a good amount of votes, the majority chose for a later full release and a parallel mod to test out custom stats. Some did vote for a release now. I also received some encouragement PMs to continue the mod. :)

I will obviously follow the poll results, the parallel mod is be release within the month. A final preview of the MUD mod will be release along with it, and a full version of the mod will follow in the next couple of months. Probably will feature a tech tree prototype. Again i want to thank all who voted in the poll.

This mod will feature a post-apocalyse setting, with modern, near future and wild mad-max'esque warfare. All sorts of weapons will be avaialable WMDs, mechas and . It uses the E3map mod's custom map. The world plot and region scenarios are not completely established, but you can expect detailed local conflicts and grand scale warfare. This mod is heavily inspired by the great famous HoI2-DH Fallout mod and an old HoI2 unrealized mod, Anno 2200. I leave you with what was the mod's menu screen: 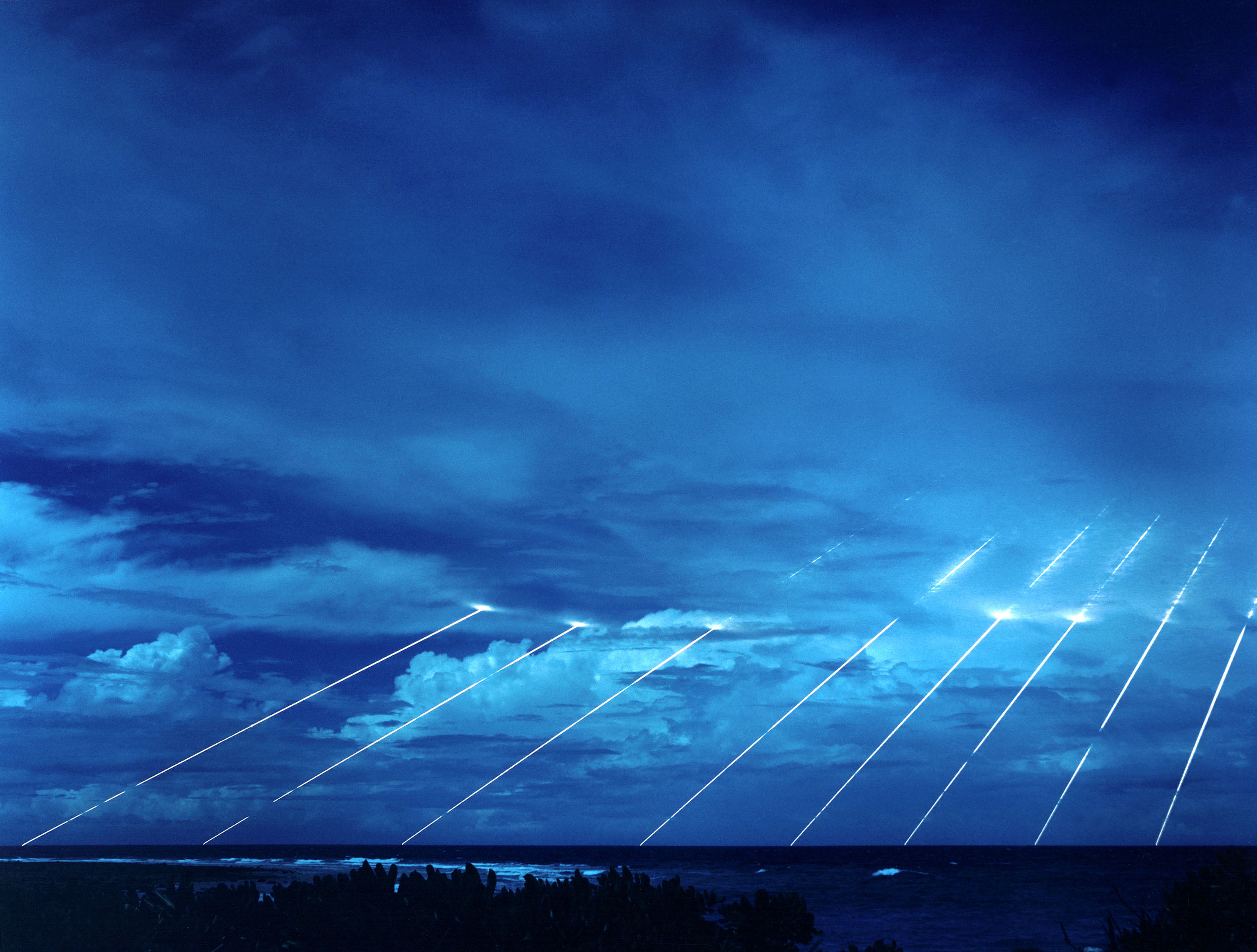