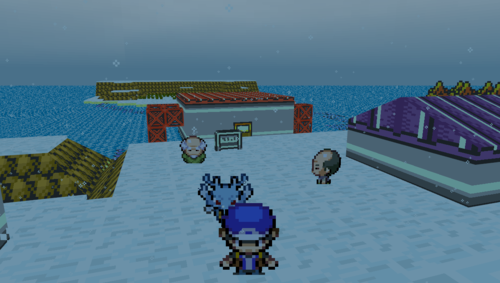 This is a little follow-up update to Pokémon3D version 0.52. We are mostly fixing bugs and problems from the earlier versions from both the game itself and the server.

To view the full changes for version 0.52, click here.

To play online, you need to update your client and server applications, since we updated the protocol version.