Pokémon3D got updated to version 0.52. You need the new launcher to play this and upcoming versions of the game! 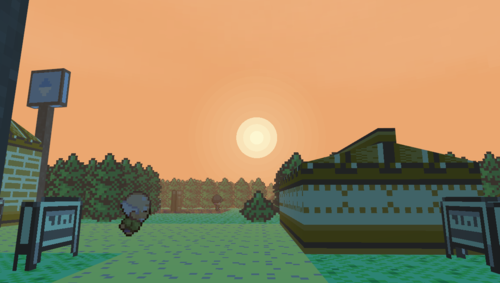 We got a new update of Pokémon3D ready for you! Version 0.52 is done, and not only the game updates, but we got a new version of the Launcher and Server applications as well!

IN ORDER TO PLAY THE NEW VERSIONS OF THE GAME, YOU NEED TO USE THE NEW LAUNCHER, YOU CAN DOWNLOAD IT HERE! The same applies to the server.

But now, lets get to the actual update. We changed and added a lot of things again, some are new maps, some are other goodies.

The update will be live in a few minutes, as will be the updated launcher and server applications.

Please visit our forums for any questions or bug reports.

Have fun with this new update.