After the recent Romanov's Vengeance stream by Five Aces, we have packed together another release for the mod. As usual, the new version comes with a lot of balance changes and several improvements to existing features. You can watch the stream mentioned from here.

One change we did after the Five Aces stream was to one of the most unused Commander's Powers, maybe after the naval ones. For the Allies, we have removed the Airpad power, as with the implementation of multi-dock logic in the previous version, became even more useless. Instead the Allies now get Gun Turrets, which are a good cheap way to deal with enemy tanks early game. For the Soviets, their Tesla Fence Posts now gained a small Tesla attack, giving them more capabilities in the base defence. 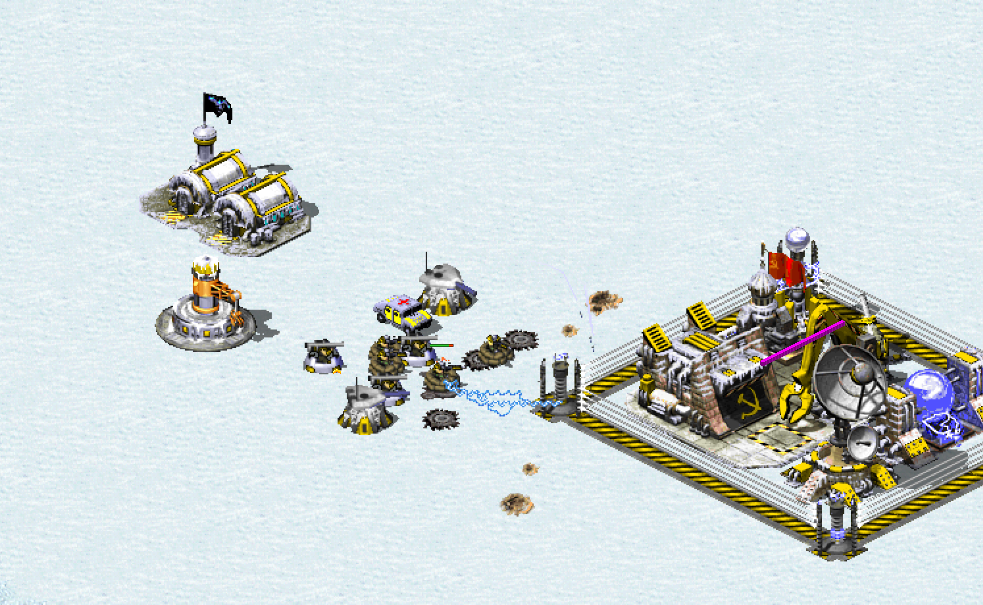 You can find the full changelog here.