Our third release candidate for an upcoming stable one includes improvements towards the spectator mode and the Lua API for more and better scripted missions.﻿

Hot on the heels of last week’s playtest-20141012, we have just released a third and (hopefully) final playtest in preparation for our stable Halloween release next weekend.

Development over the last week has been focused on tidying up loose ends, and includes:

Please take this playtest out for a spin and report any and all problems on our bug tracker! 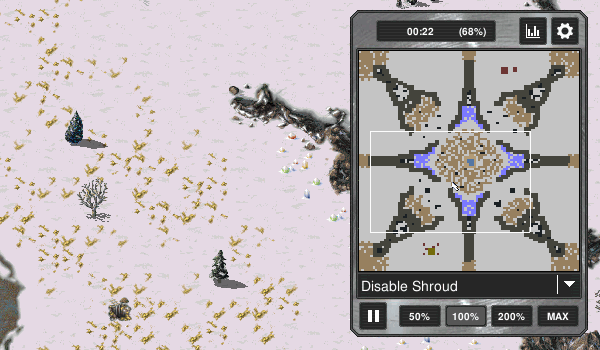 The observer/replay sidebar in the RA mod has been rebuilt to match the new player sidebars. 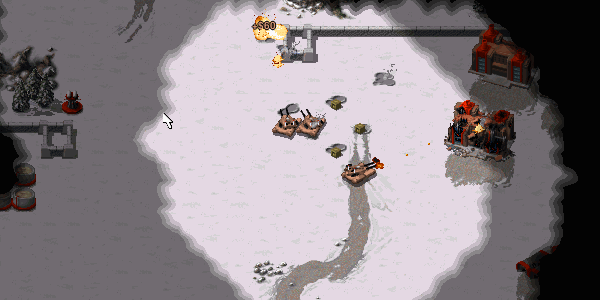